Adventures in Ball canning!  I can’t believe that I made 3 half pints of blueberry jam and 7 jars of pickles today – it was a long process, but really fun to do. 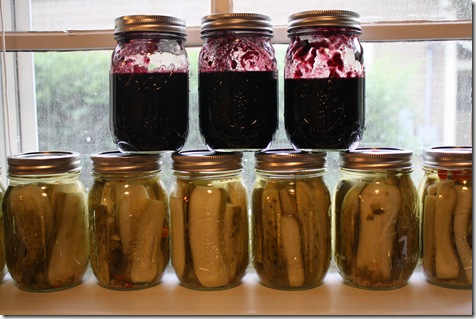 Our day started by heading to the Atherton Market, which features mostly local and organic produce and meats.   I had fun talking to all the local farmers and hearing about the local CSAs (community supported agriculture).  I think we might join one and get a shipment of fresh veg every week! 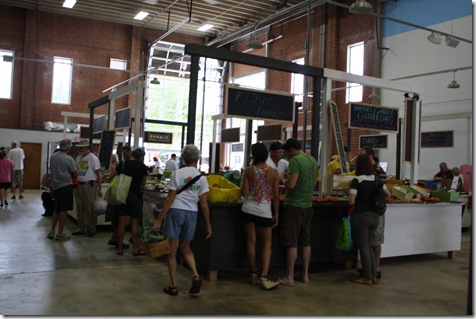 I picked up four pounds of pickling cucumbers and four quarts of blueberries.

We also had to stop at Wal-Mart to pick up extra cans because the Ball Discovery Kit (which is only $11.50) comes with three cans.

First up was the blueberries! 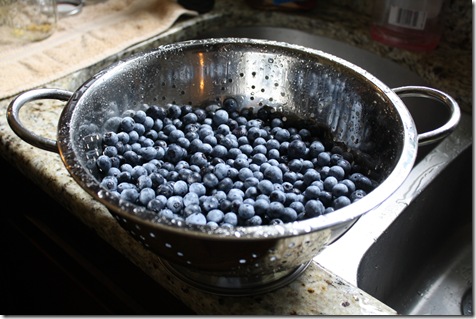 I combined four quarts of blueberries with six cups of sugar.  I gave the mix a whirl in the food processor before heating to a low boil on the stovetop for about an hour, or until it began to gel.

Then, I followed the process outlined in the Ball kit for processing the jars.  I’m not sure it worked 100% because the jars were half full?  They seem to be sealed!  Worse case, we throw them all in the fridge and eat them really fast. 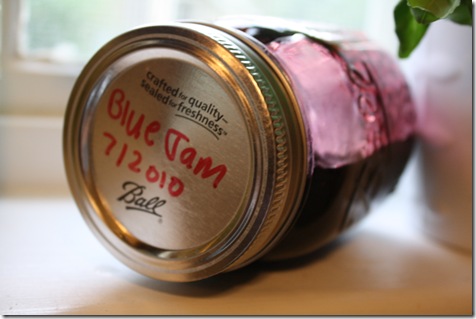 I tasted it, and it was GOOD. 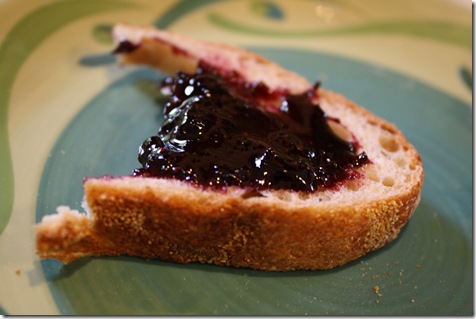 Next up was the pickles!  My mother-in-law did most of the grunt work for the pickles because I was prepping the jars.  We made spears and sandwich thins. 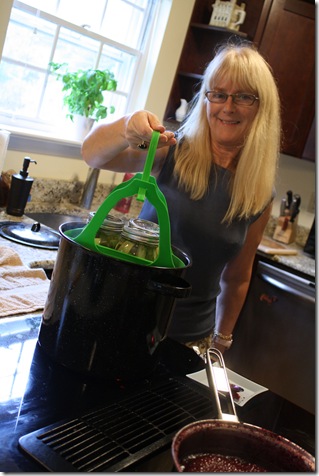 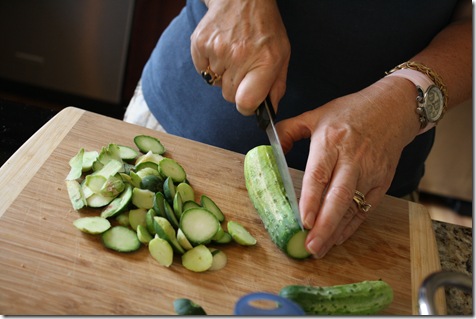 In four weeks, we’ll have pickles (I hope)! 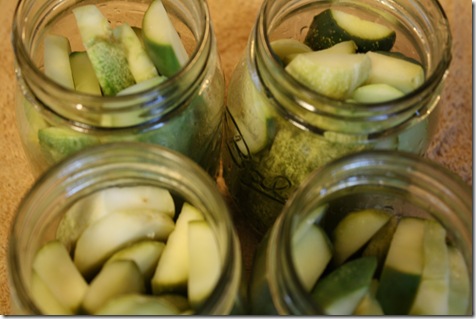 Want to WIN the Ball Discovery Kit so you can begin canning, too?  Simply leave a comment on this post saying what you’d most like to can – fruit, veggies, meat, soups?  For a few ideas, check out the recipe list on Ball’s website.  Let me know, and I’ll choose a winner on Monday afternoon!

Canning was a very time-intensive process, so I took a break for lunch. 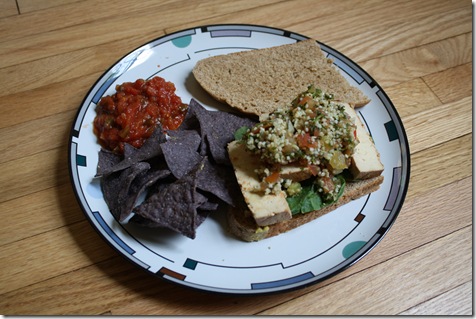 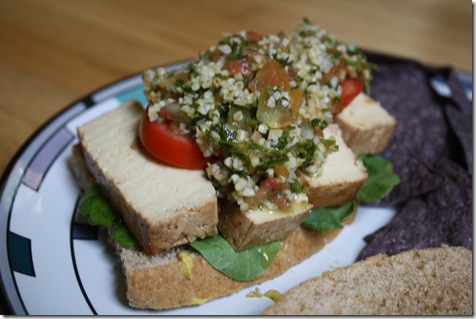 And chips with salsa! 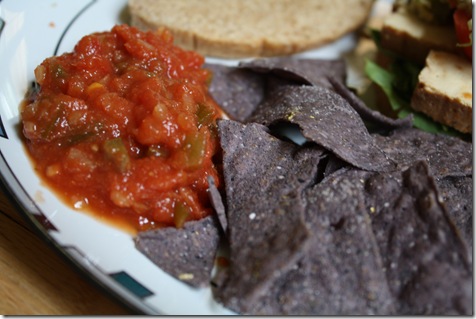 And my very epic snack… 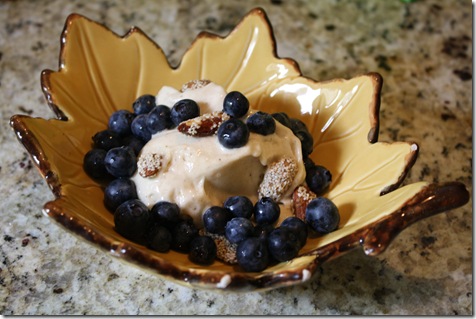 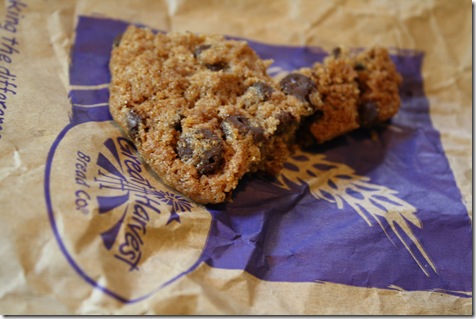 It’s a rest day from running, but I am about to take James on a long walk.  He enjoys them so much (I do, too!).  He’s getting more exercise than ever before in Charlotte!

Don’t forget – tell me what  you’d like to can for a chance to win the Discovery Kit!