In the end, it was a draw.  🙁 🙂 Not a bad thing, but not a great thing either.  But we still had a lot of fun watching the England v. USA game of the World Cup. 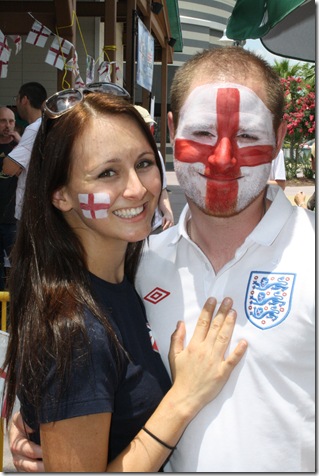 We arrived at the bar a full four hours before the climatic game.  It was INTENSE! 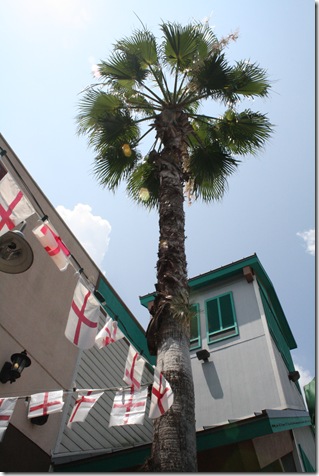 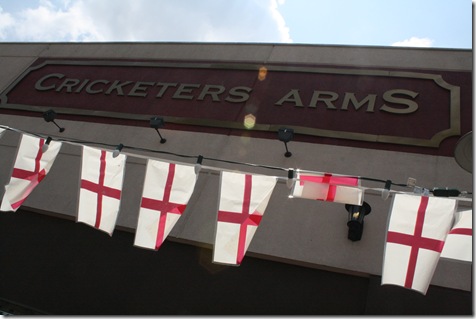 Happily, we got seats in the 3rd row!  It was worth it to get there early.  By the time the game started, there were over 400 people in the bar and outside. 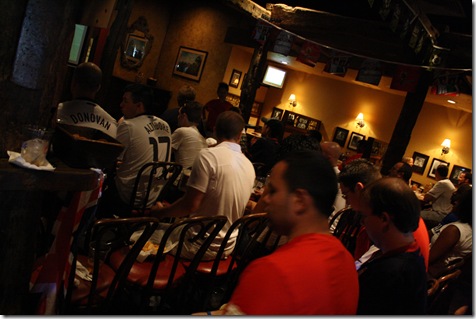 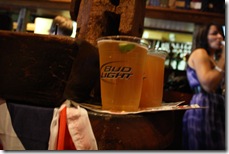 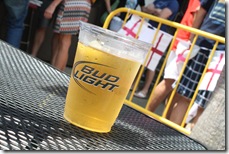 And faces were painted.  Our friend painted the top of his shaved head!  LOL 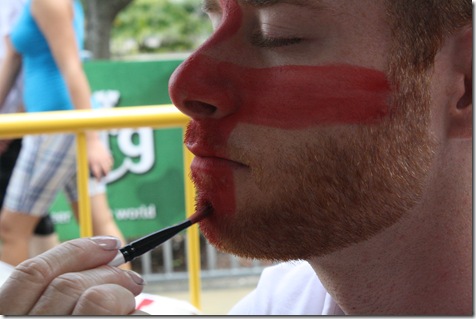 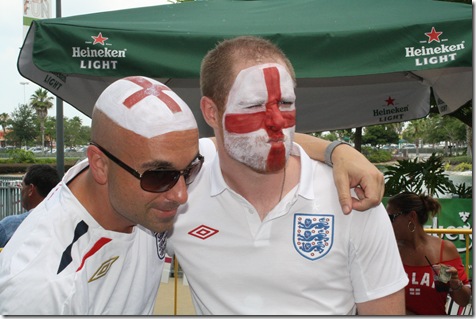 The bar had a special “World Cup Menu,” which included a lot of fried food and a lot of meat.  :(  I ended up asking the waitress if they could make me a salad, and she said yes!  I also had fries chips. 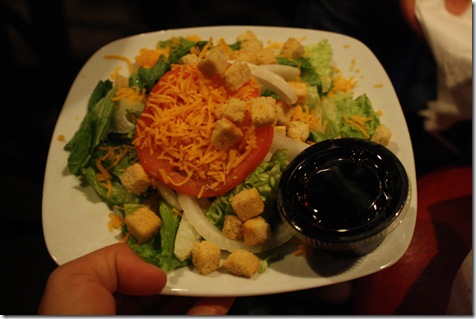 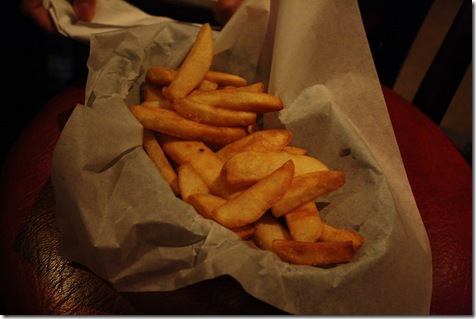 Although we were NOT lucky in the England v. USA game (it was tied 1 to 1), we were lucky in that we WON a free $50 bar tab.  My sister-in-law and the Husband won a contest for doing the best “sexy British accents.”  HAHA!  In the end, our entire bar tab was FREE.  It was awesome! 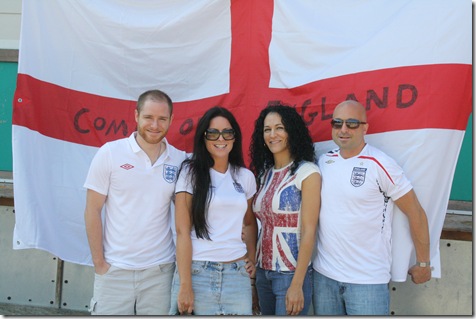 Came home and picked up pizza on the way… 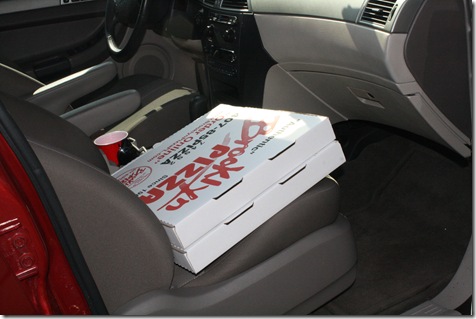 Not the healthiest afternoon by any stretch, but tons of fun!! I just wish we had WON…  There’s always next round I suppose!  🙂

Are you a sports fan?   The Husband has definitely gotten me to appreciate sports!  I never watched them before we were married.