I am cheating on running… with yoga.  (You can add that to the list of things I never thought I’d say type.) 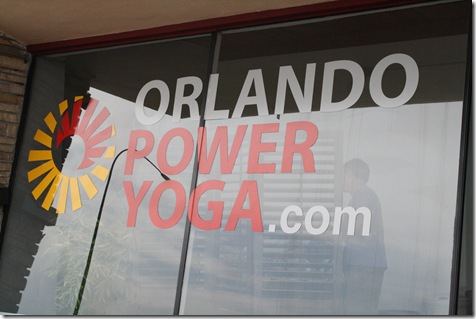 In Week 5 of my 9 Week Century Bike Race (100 miles) Training Plan, I decided to mix things up by nixing most of my running days.  Why?

So far, I’ve swapped out 5 days of running (over 3 weeks) with power yoga classes.  I was thinking about the comparison between the two earlier:

All in all, I’d say it’s a good switch for Century training.  And I’m really having fun improving my poses!

After class, I had the BEST dinner: Ginger Noodles with Tofu, a Rachel Ray recipe which Heather directed me to. 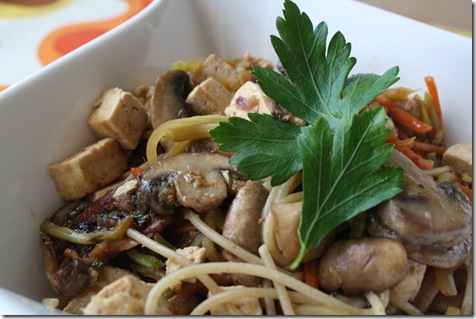 Heather’s review of the recipe said it was a little bland, so I swapped out the regular soy sauce for a Roasted Garlic Soy Sauce (and used a lot) and used about 5 inches of ginger between the two servings for the Husband and I.  I also cooked off the extra broth because I wanted a thicker sauce.

One more modification:  I made it around lunch and then let it sit in the fridge to cool for a few hours.  I heated it up for dinner, but I think letting it sit brought the flavors out more. 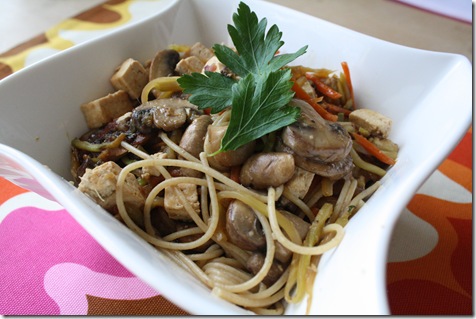 Hidden in that bowl was broccoli slaw, mushrooms, tofu, whole wheat pasta, and lots of spice! 🙂

I also had a glass of Gatorade since I’m contained about my electrolyte balance. 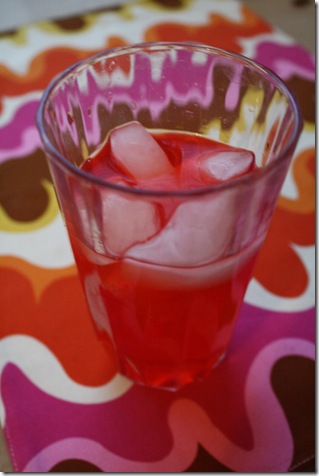 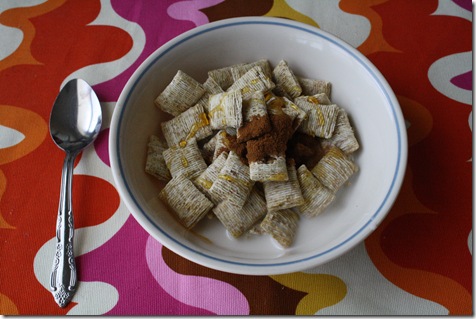 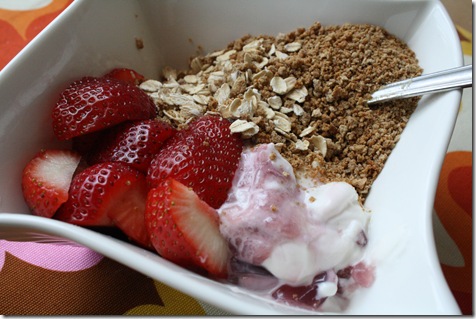 A carb-y kind of afternoon because I’m tackling a 60 – 80 (I haven’t decided) bike ride in the morning!  The Century is just in a few weeks… it’s crunch time!

Have you ever fallen in love with a workout?  Which workout did you cheat on?  🙂