The Other Purpose of Long Days

Long days (whether it’s running, biking, or something else) serve two purposes in my mind:

A Century bike ride is a LOT different than a marathon.  My heart rate isn’t as intense as it would be if I were running a marathon… but it’s still a slow burn.   The ride takes a LOT longer than a (running) marathon to finish.  I’m anticipating it will take me about 7 hours to wrap it up. 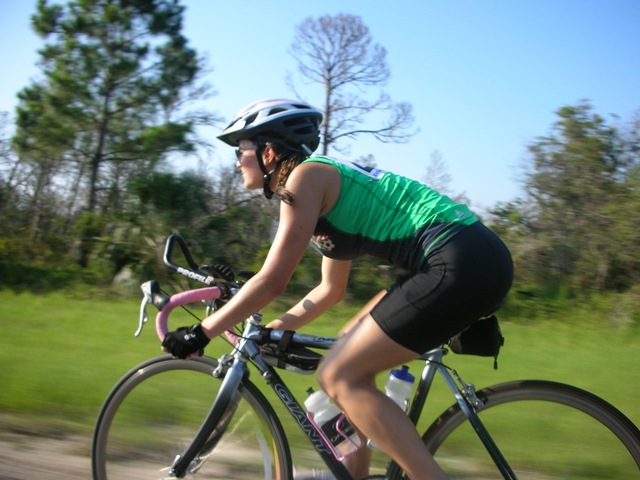 I ate some solid food during the Metric Century, but I also relied on Goo.  I know that I’m going to have to get used to eating real food while riding because there’s no way I can make it 7 hours without taking in SERIOUS calories.  During the Century race, I’ll burn at least 4,000 extra calories, which is more than DOUBLE than what I burned during a marathon.

So, the purpose of my long rides will be to figure out what works best for me in terms of pre-ride and mid-ride fuel.  (I also need to get a new pack for my bike so I can carry more stuff.) 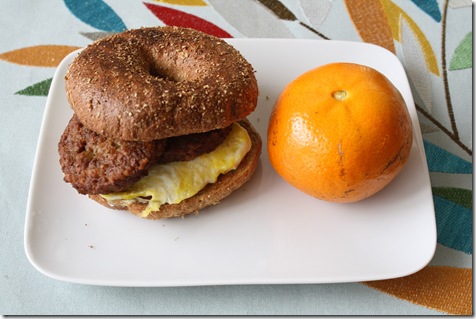 Normally I have peanut butter on two slices of toast with fruit, but I’m curious to see how I handle a bagel, vegetarian sausage, and egg sandwich. 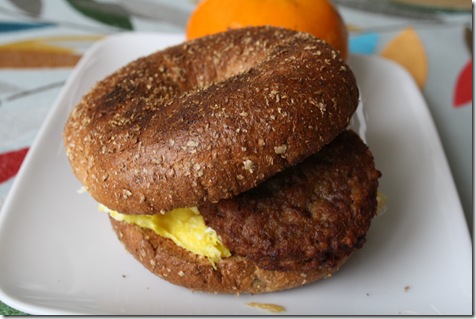 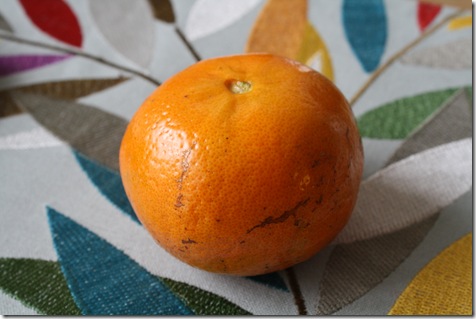 I can eat something a little ‘heavier’ on my tummy because cycling doesn’t create the same sort of jostling motion!

Well, I better get out there – according to weather.com, it looks like it’s going to rain soon.  It’s now or never!