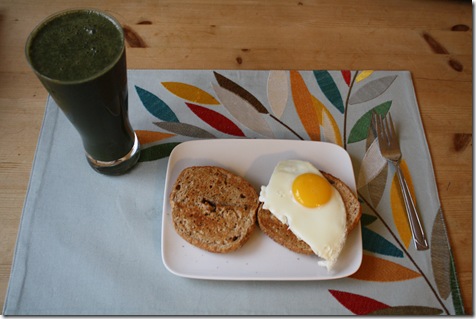 But I swear it tastes like chocolate covered cherries!  I swear! 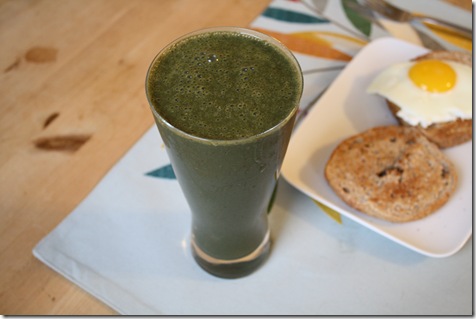 And I had one whole wheat bagel (Thomas brand) with a dippy egg. 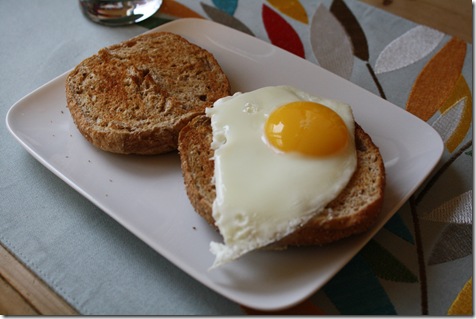 Have you seen How to Make it in America, the newest HBO series?  Think Entourage (Season 1) in New York City, but without the glamour.  It’s about two entrepreneurial friends who are starting a clothing line.  It’s SOOO good.

We’re also loving The Marriage Ref on NBC.  It’s slowly growing on me, and the last episode I watched was hysterical.  The show features real-life couples with silly problems, three celebrity guest judges, and a host who “makes the call” on which spouse is right.

What are you watching right now?  and  If you and your spouse were on The Marriage Ref, what would your battle be about?  This Tweet explains our battle!