Bring on the Voodoo Magic 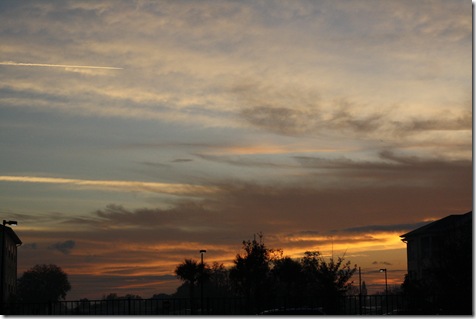 I am on a serious oatmeal kick.  Today’s mix:  Pumpkin Oatmeal: 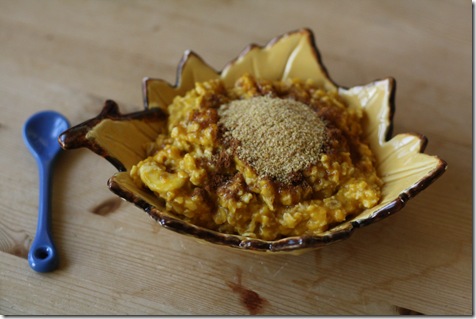 Us Southerners get screwed when it comes to canned pumpkin, by the way.  I hear its available year-around in the North, but it’s only available in the grocery store from October – December.  I picked up 8 cans last month, including two cans of organic pumpkin: 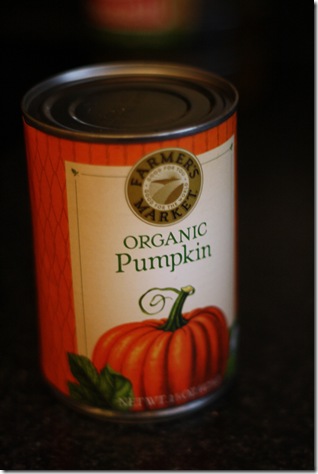 But I was kind of disappointed by the organic pumpkin.  It just didn’t taste the same as Libby’s brand. 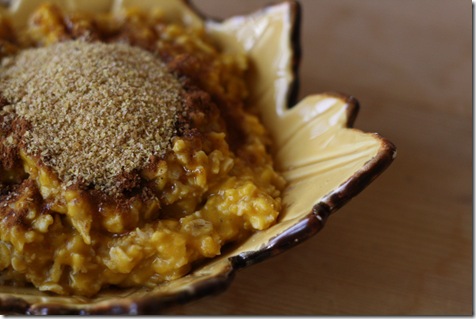 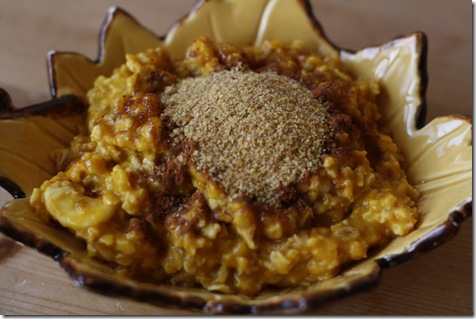 Regardless of the pumpkin, there’s no such thing as a bad bowl of oatmeal.  :)  Even mediocre oatmeal is still pretty good!

Excuse Me While I Wax Philosophical

Last night, something really weird happened to  me.  When returning from my run, I was suddenly struck by a thought of a particular person in my life.  And for some reason, I was having HORRIBLE thoughts about this person.  I kept thinking they had been murdered!  And I shook my head, told myself I was being ridiculous, and that they were fine.

Low and behold, I come home, look at my cell phone, and I have a voicemail from that particular person!  Without going into details, something really bad had happened to the person.  Weird, huh?

I know people who have woken up, said “This is going to be a bad day,” and then someone they love dies without warning.  Now, that’s freaky.

OK, that was a little out there for Healthy Tipping Point, but seriously, these are the kind of things that keep me up at night.  Have you ever had a moment of ESP like mine?