I am addicted to PUMPKIN YOGURT.  It’s amazingly delicious AND it’s such a healthy addition to my diet.  You know I eat Greek plain yogurt everyday, but the addition of real pumpkin has so many benefits. 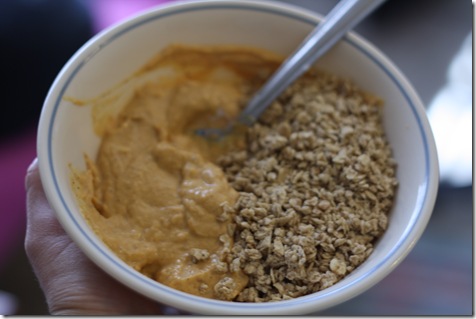 Here’s how I’ve been making it:

I can’t wait until tomorrow so I CAN EAT IT AGAIN! 🙂

I also snacked on an apple this afternoon as I packed for our big European adventure. 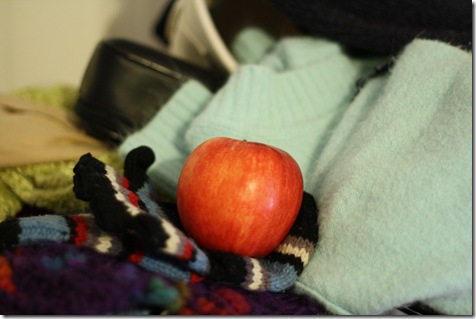 I am taking WAY too much stuff. 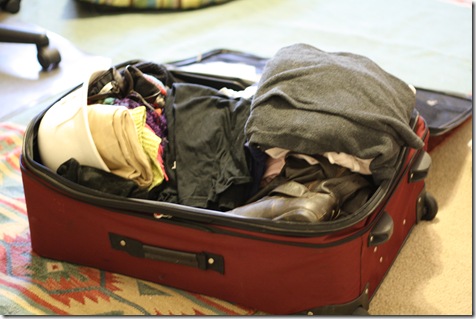 The Husband was in charge of dinner.  He chose to make whole wheat thin-crust pizza, which was delicious.  We use those pre-made crusts you find in the bakery section of the store: 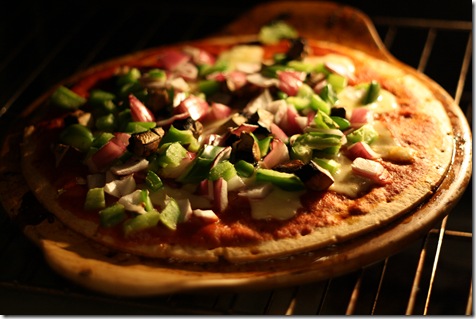 I had 1/3 of the pizza, which was topped with cheddar cheese, onions, green peppers, and mushrooms. 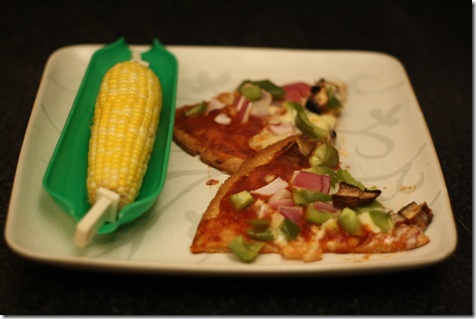 Plus, corn on the cob.

And the GLORIOUS end to my Sunday night?  Well… I was craving a Dairy Queen blizzard.  Blizzards are actually my favorite dessert, followed shortly by creme brulee and key lime pie.

That face is for serious.

I used to have Blizzards once a month for about two years!  :)  I worked right now door to a Dairy Queen and was a member of the Blizzard of the Month Club.  Back then, you got an e-mail once a month for buy-one-get-one, and my coworker Brian and I would each get Blizzards.  It was a great treat (and made it easier to say no to Blizzards on a daily basis… seriously, I could eat them every day!).

But now I don’t live near a Dairy Queen, so I made my own Resee’s Blizzard tonight: 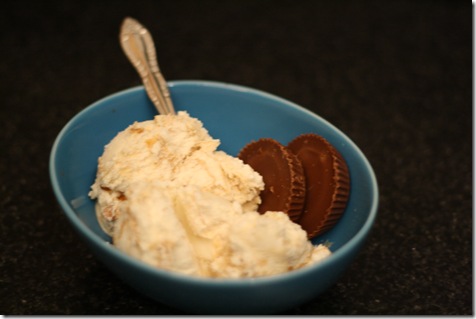 Movie night is in progress!  I’ll give reviews tomorrow! 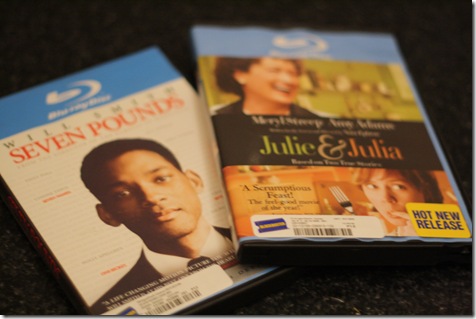