Today was the first day I felt really frustrated by my calf injury.  I know that staying off of it is my only shot of running the races this weekend, but it’s just… annoying.  I grappled with similar emotions when I screwed up my knees, and I know I just have to ride it out.

I had a lovely breakfast to soothe my soul: 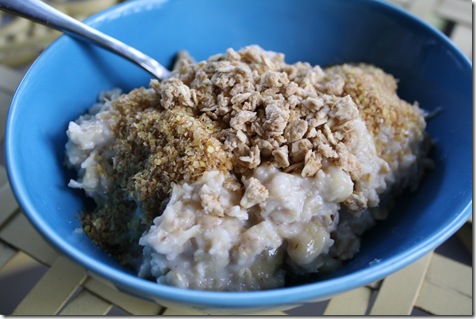 I cannot even explain to you how wonderful the weather in Central Florida is right now.  The summer heat has finally broken, and it’s been cool and crisp every morning. 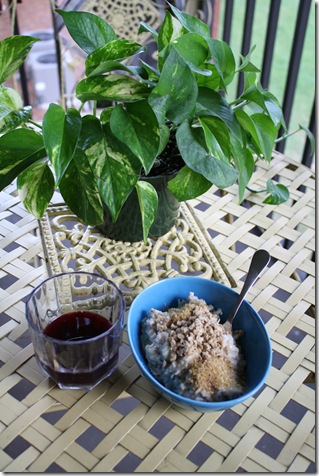 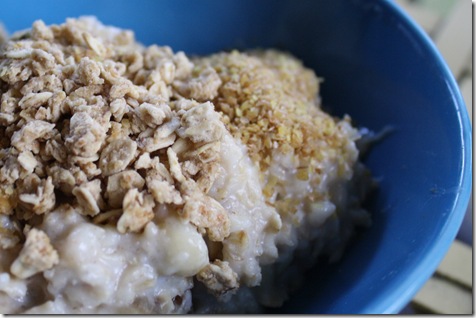 Plus, a half serving or so of POM Wonderful Cherry juice.  I think the Blueberry one is better. 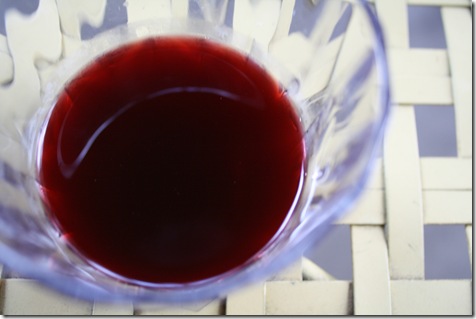 Time to hit the ground running (metaphorically, of course!).  I am getting my hair cut (finally) at 10 AM, and while I’m downtown, I’m going to buy some camera supplies and new orthotics for my shoes. I REALLY need to get my hair cut (please ignore ponytail bump). 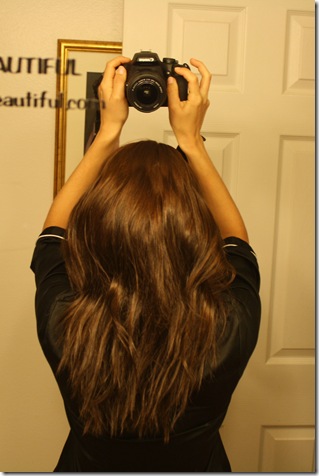 Before I go…. The winners of The Holistic Doctor Is In! giveaway are:

Have a wonderful day!