Good evening!  I’m posting dinner quite early, but that’s because I think I’m going to sleep very soon (if you can believe it!).  I am so tired, and I am running 18.0 miles tomorrow as part of marathon training.  I need to get to sleep STAT. 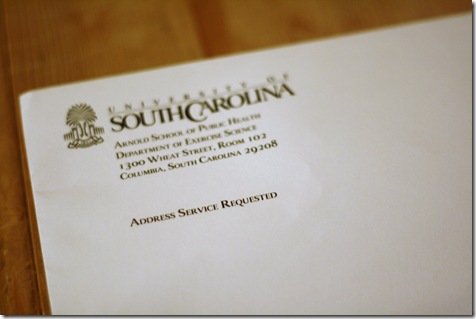 Today I got into graduate school!  :)  I have been taking night classes in an attempt to gain entrance into USC’s Physical Therapy program, and I am happy to announce I earned one of the 18 coveted spots today.  I am not entirely sure what my game plan is right now because of the book, but it’s nice to know that all my hard work over the last 6 months have been rewarded.  :)  Yay! (You can read more about my grad school application process in this post, and yes, we are moving in the summer).

Secondly, I did this huge Operation Beautiful note in a parking lot this afternoon (I was bored): 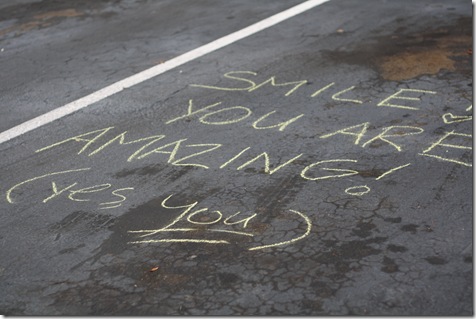 Thirdly, I also took this really cute picture of James.  My, my – what big ears you have! 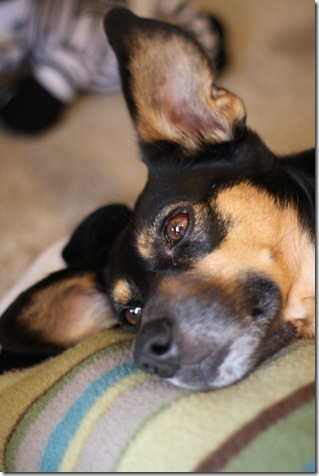 By the way, I’ve been keeping the puppy page updated!  🙂

Fourthly (OK, I’ll stop now), Blogger Vegan 4 A Day was a success!  As in, I did not give in to my 4 PM cravings to inhale an entire pint of coffee ice cream.  :)  No, really – in all seriousness, here are my thoughts on being vegan for today:

So, I am proud to say that I am going to try to choose non-dairy alternatives over regular cow’s milk from now on, when practical!  :)  But seriously, I love my yogurt, cheese, ice cream, etc. and don’t plan on giving that up anytime soon.

Thanks to Katy and Michelle for doing Vegan Week.  I learned a lot, and I hope other people did, too!

Here are my vegan eats for the afternoon:

I snacked on Grape Nuts (my granola wasn’t vegan!) and Rice Milk: 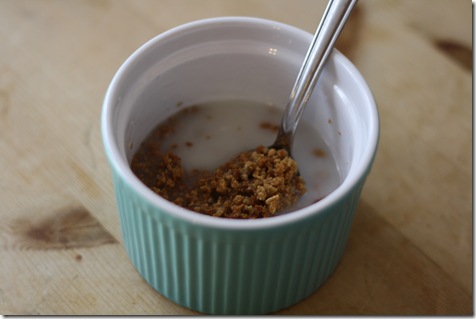 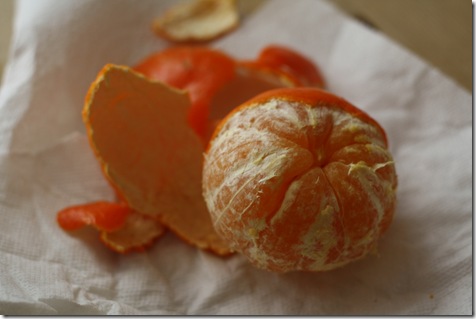 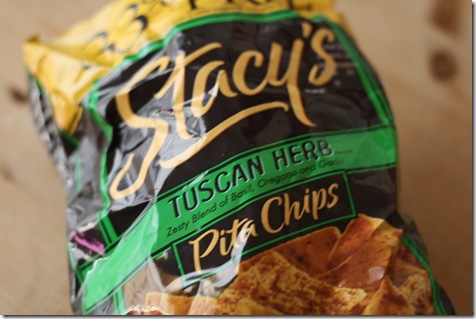 Dinner was homemade Butternut Squash and Carrot soup, which was so easy to make! 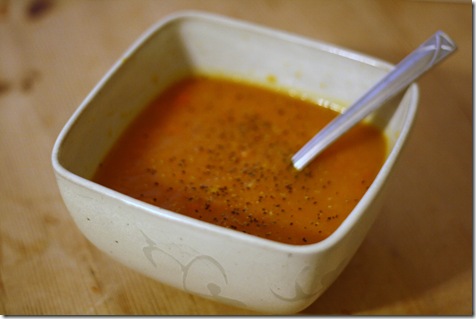 I just boiled peeled and chopped butternut squash and carrots until they were soft, and then blended the veggies with organic vegetable broth.  Tada!

I’m also going to have a bagel with PB (vegan!) before bed.

Going to get a little bit of work done, and afterwards, I’m prepping for my run and hitting the hay!  I’m also going to walk the dogs down to the chin-up bar and try to bang out 3 chin-ups.  :)  Have a good night!