Back On Track Month Recap

Catching up on weekend posts?

Good morning!  I went on a glorious 5.0 mile run this morning.  It is very overcast and cool in Central Florida, which was a nice change from the hot, hot sun.

I woke up at 6 AM to get some work done before I left.  While working, I had a big bowl of cereal + almond milk: 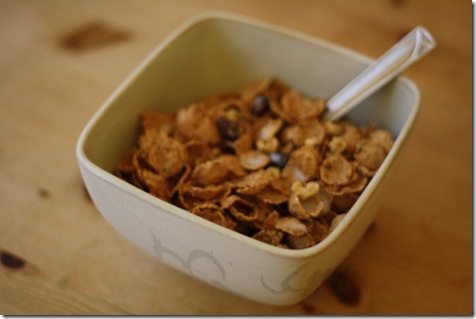 I rarely just eat cereal for breakfast (mostly because I don’t find it to be very filling and it’s boring for the blog), but I do really like this kind, which we get in bulk from Costco. 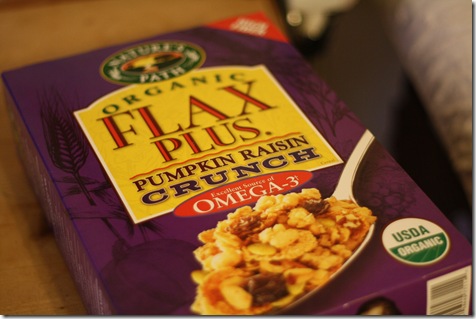 My run was nice, but uneventful.  🙂

After my run, I came home and ate a light post-run snack: 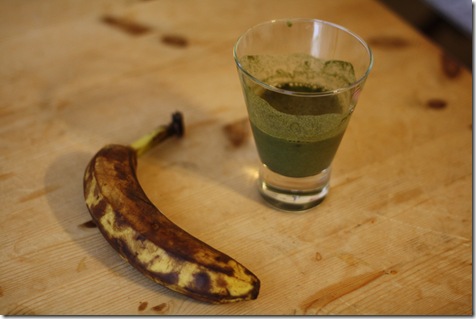 I’m trying not to spoil my lunch because it’s already 9:30 AM!  I had wheatgrass and a banana (which was just brown on the outside because it was in the fridge).

Yes, wheatgrass tastes as disgusting as it looks. I mix it with almond milk as opposed to water, which helps.  Still gross, but there are loads of benefits! 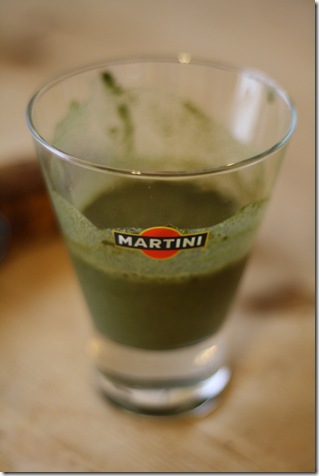 Back on Track Month Challenge

On October 26, I declared a Back on Track Month Challenge for myself. 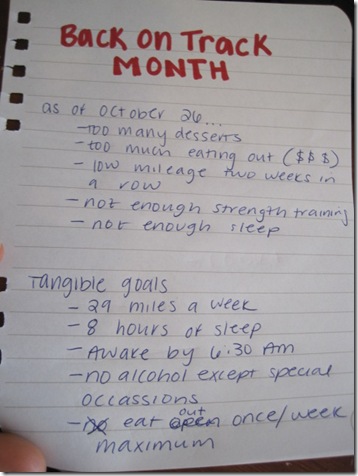 I stated that I had the following goals for Back on Track Month:

I think declaring a Back on Track Month was very helpful.  Although I wasn’t perfect (never thought I would be), having a larger purpose for the month was great whenever I was tempted to eat out, stay up late, or skip my runs.

Here’s my month in summary:

The purpose of Back on Track Month was more to refocus my energy on a clean, healthy, and active lifestyle in the weeks leading up to the holidays and the marathon than being “perfect”.  In terms of how I feel emotionally and physically, I would say it was a pretty good month!