SO MANY THINGS to talk about!  🙂

First of all, and most importantly, this week is Fat Talk Free Week.  Fat Talk is negative self-talk and it has NOTHING to do with being overweight, average weight, or even underweight.  Like Operation Beautiful, Fat Talk Free Week has everything to do with how you see yourself and treat yourself.   Take the pledge this week to stop all forms of Fat Talk.  Watch the new FTFW video for more:

I’m up so bright and early because I’m going to Fresno, California today!  I’m spending three days with POM Wonderful to tour their facilities, romp around their pom fields, and learn more about POM Wonderful.  A few other bloggers are going (Gina, Tina, and Roni, to name a few).  I’m quite excited (and a little nervous) to see everyone/meet everyone.

Can’t wait to share my adventures in Cali with you guys.  :)  I’ll be back this afternoon with a recap of a California run with my Tina.

I had a lot of fun hosting this week’s Blogger Secret Ingredient competition.  :)  I hope Pancake Mix was a unique and accessible ingredient… these submissions look AMAZING and it was hard to choose a winner.   Without further ado, here are the entries:

Beth said, “Tastes more like a biscuit loaf, than bread, but pretty good!”  Check out the recipe on Beth’s blog. 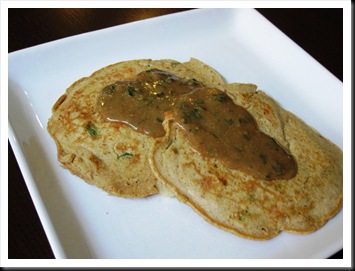 She said, “I loved that it turned the ingredients of a traditional pot pie into a savory pancake with pan sauce brown gravy!” The recipe is available on Jessica’s blog.

Christie said, "I wanted to make a pot pie and knew that it needed to be gluten free and dairy free. I was a little stumped at first but after some brainstorming, I came up with a recipe that worked beautifully. Despite there being no dairy in the recipe, the filling is rich and creamy with a lovely hearty texture from the mushrooms. The dear husband gobbled it up and even went for seconds!” The recipe is available on Christie’s blog.

Julie said, "The aroma was unbelievable. We could hardly resist having a slice when I pulled it out of the oven.” You can check out the recipe on Julie’s blog.

Anne said, “I enjoyed two of of the balls for dinner on top of a brown rice wrap (from Trader Joes.. these would also be awesome in a pita if I hadn’t just had one for lunch!). I drowned them in cucumber sauce, added some fresh cucumber, tomatoes, and spinach, and I was ready to rock!”  You can check out the recipe on Anne’s blog. 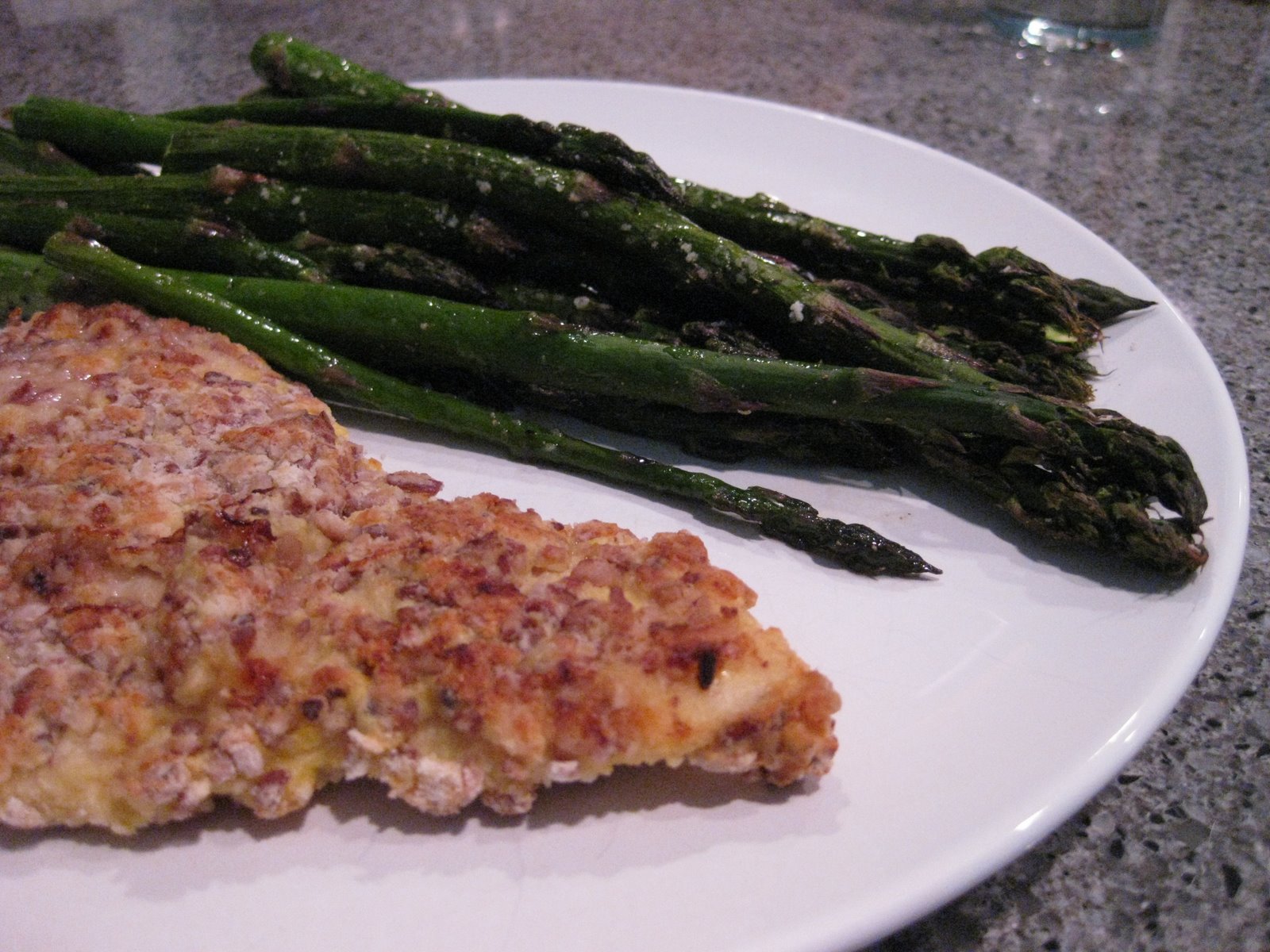 Christina said, “as fork-tender and really juicy and flavorful. The nutty pecans in the breading really complimented the nuttiness that oven-roasting brings out in veggies.”  And her Husband called it “orgasmic.” You can check out the recipe on Christina’s blog.

Amanda said,” It seriously tastes exactly like French Apple Pie but is much healthier than the traditional version. One serving of this version has just 150 calories and is full of whole grains and fiber and just a little bit of butter – real butter! Which we all know makes everything taste better.” You can check out the recipe on Amanda’s blog.

The WINNER of BSI: PANCAKE MIX is… Anne with the Secret Ingredient Falafel with Cucumber Yogurt Sauce. It was so hard to choose a winner.  I still remember what chicken tastes like so I felt like I could judge the non-vegetarian entries, too. 🙂 But Anne wins for creativity and presentation.  I feel like Falafel is a really odd thing to make with Pancake Mix.  But it looked GOOD!

And the Host of BSI Week 53 is…. MEGAN!  Megan asked me if she could be BSI Hostess next, and since no one else asked, she wins!  :)  Head over to Megan’s blog to see what ingredient she chooses as the BSI.

I’ll see you in California!  🙂