How to Taper for a Race 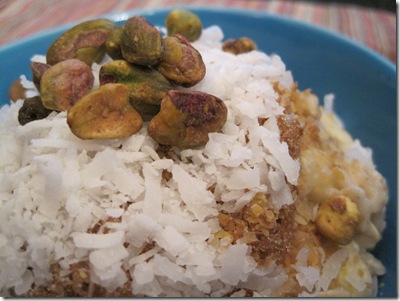 I woke up to a delicious cup of coffee and bowl of banana oatmeal.  It was the perfect way to get my Thursday started! 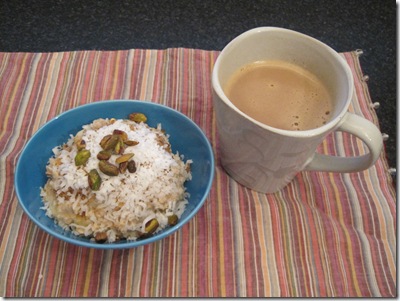 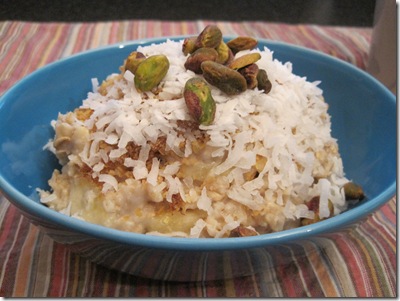 How to Taper for a Race

My 5K is on Saturday, which means that I’m currently tapering.    A taper is when you reduce  your mileage, both in distance and intensity, and it allows you to have ‘fresh legs’ for the race.    Tapering increases your endurance and prevents injury.

Side note: For longer distance, most training plans also have built in ‘taper weeks’ every three/four weeks.  A taper week also reduces the chance for injuries, but it mostly serves to prevent burnout.  In general, I’ve coordinated my taper weeks around my races.  Here’s the first five weeks of my training plan as an example:

Sometimes, my races just don’t fall on a planned taper weeks, which makes it difficult NOT run the days before (since I can only run a few days a week with my schedule).   This season, many of my races are "means to the end" of the marathon.   One example of this is a 10K I have in November.  I won’t be tapering for this run, as it’s basically a glorified training run.

Other races (like the 15K I’m racing in on Sept 26 or the Half Marathon in December) are very serious because I’m hoping to set new PRs (personal records).  I’ll be truly tapering for those races.

How do YOU taper?