Good evening! I literally had beer and pizza for brunch AND dinner!  YAY!

Hus and I started the afternoon off by doing the Shred together.  The Husband also thinks Level 2 is much, much harder than Level 1.  Jillian Michaels is insane.  And later, we watched a documentary called The Spirit of the Marathon.

I thought it was a very interesting movie to watch from a runner’s perspective. It was like reliving every one of my races because it follows the journey of 6 marathoners as they train for the Chicago Marathon.  However, I think that a non-runner would find it torturously slow.

While watching the movie, I snacked on Oikos yogurt and granola. 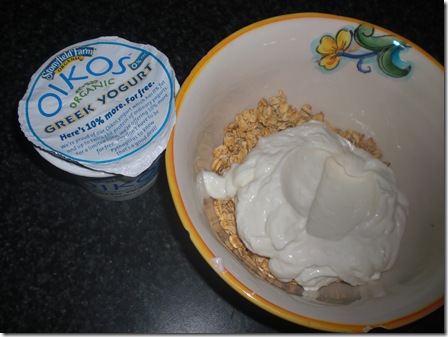 Plus a few apricots. 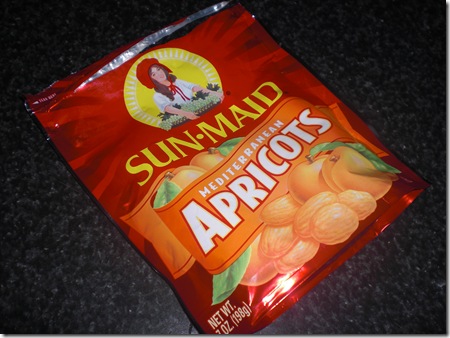 For dinner, the Husband, the brother-in-law, and I met up with our friends Lisette and Danny, and Lisette’s cousin and her boyfriend. 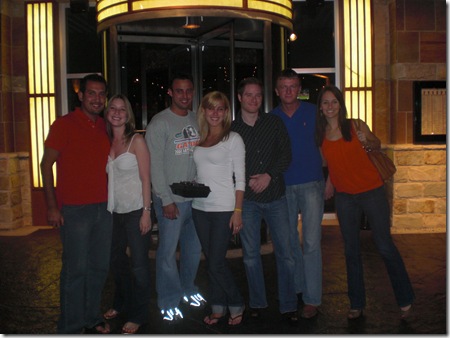 We went to a great pizza chain called BJ’s.  This restaurant is all over California and Florida…. and the pizza is so deep and delish! 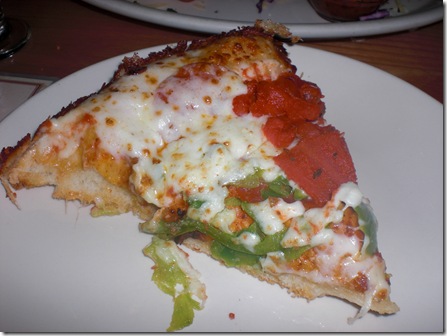 I had two slices of pepperoni, tomato, and green pepper.

Plus, the Husband and I split a beer sampler. 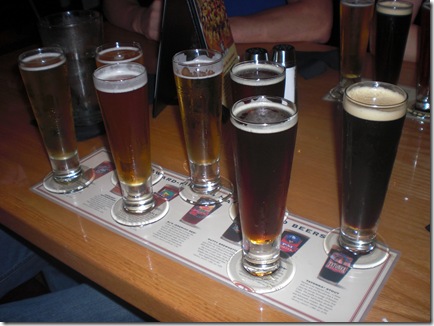 Lisette ordered her own sampler, but I helped her drink the last one. 🙂 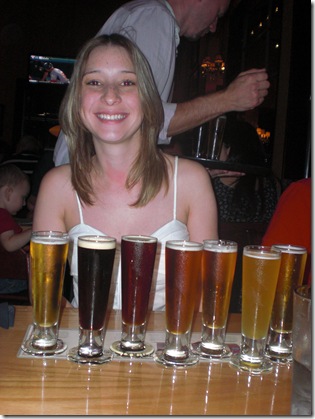 We had talked about going to the clubs after dinner, but we are all 100 years old and would rather sleep.  🙂