Meghann’s Triathlon and a Family Picnic

Afternoon!  Watching Meghann run her first triathlon was so much fun!  She did really well, too. 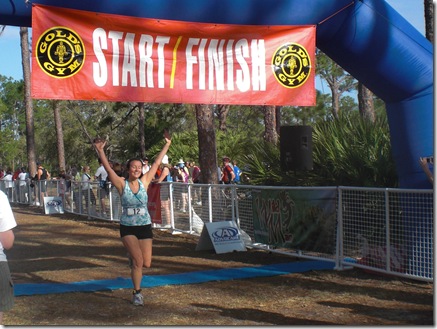 I basically was the uber-spectator… chasing her as she transitioned and taking a million photos!  It was interesting to be on the other side of the race!

Meghann’s family, Derek, and Melissa also came to watch.  Together, we were a bunch of paparazzi! 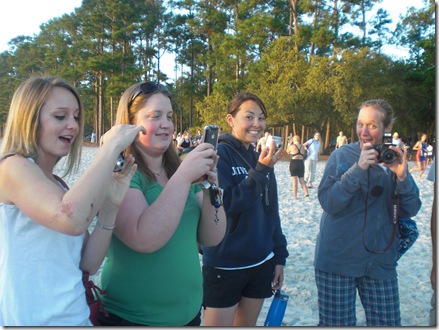 I got there BRIGHT and EARLY to watch Meghann get ready…. 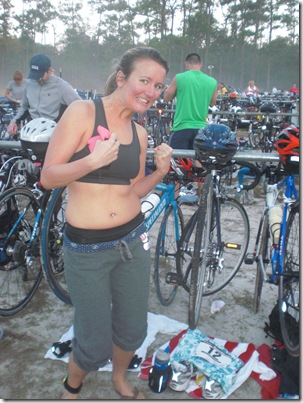 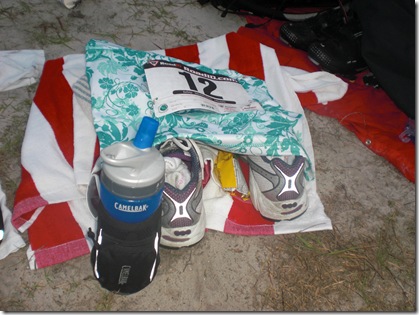 We all walked to the beach and waited for the swim to start…. 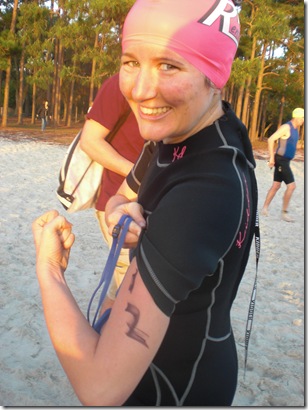 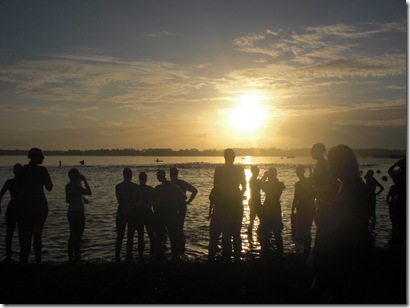 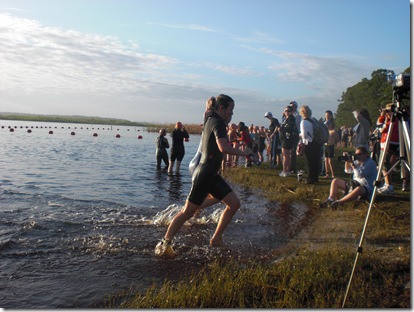 We sprinted back to the transition area together… 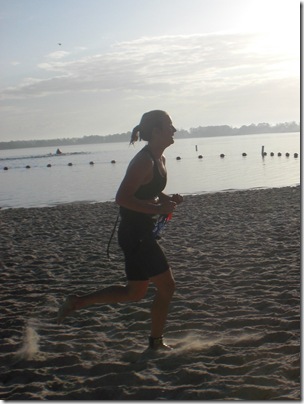 Getting ready for the 10 mile bike ride…. 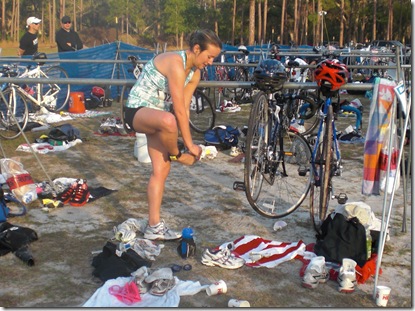 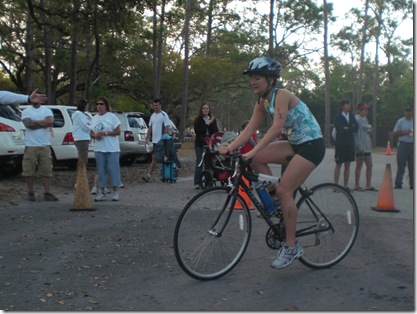 Coming back for the run… 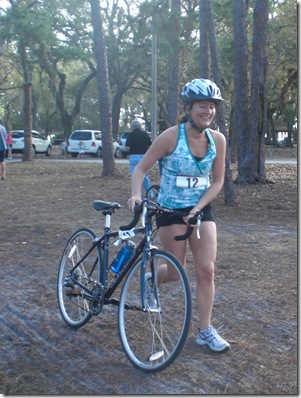 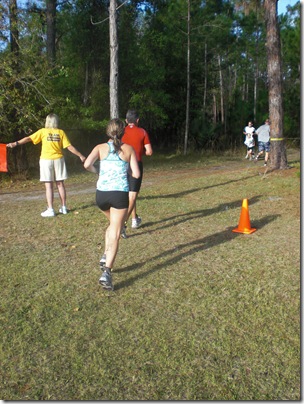 It was SO fun to watch Meghann race and cheer her on!  I didn’t regret not racing for 1 minute because it was cool to watch her do her thing.  Check out her blog for a first-person recap! 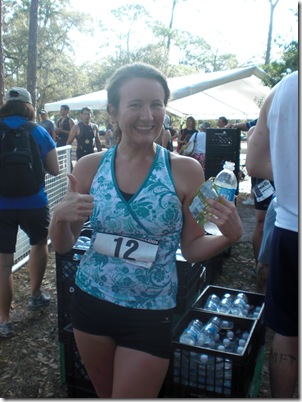 While standing around and waiting for Meghann’s time to be posted, I ate a slice of pizza.  This was definitely for the triathletes, but I wanted one, too! :)  MMMM Pizza at 10 AM is always yummy. 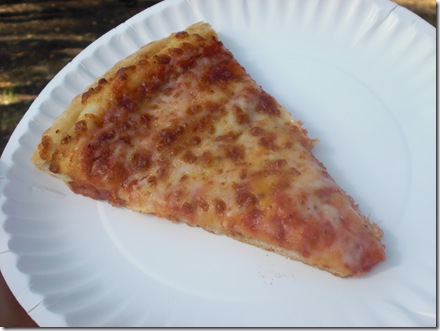 After the race, Melissa and I decided to go on a quick run while Meghann changed and her family set up the picnic.  We did 3.0 miles and talked the entire time. 🙂 It was refreshing and I felt good to get in a workout, too!

When found Meghann and her family in the BBQ area.  They were being stalked by a crane, tons of which live in the park. 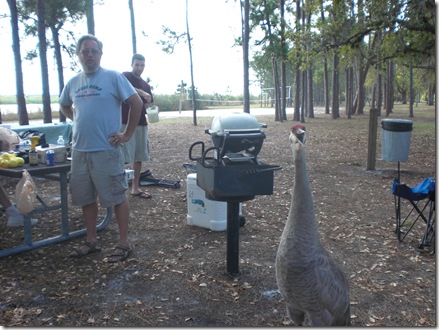 He kept making a mating call, so I tried to dance with him. 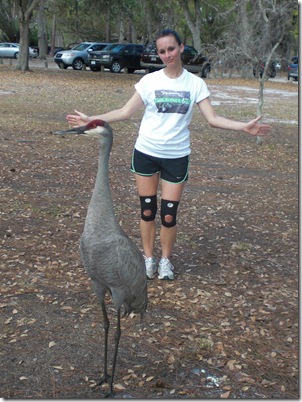 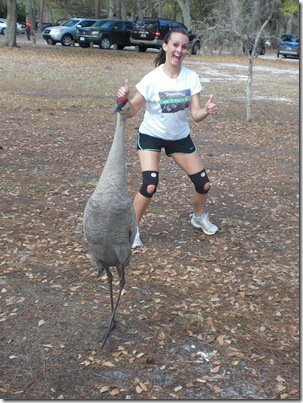 The family picnic was loads of fun!  It was very nice of Mr. and Mrs. Meghann to make such a big and delicious spread! 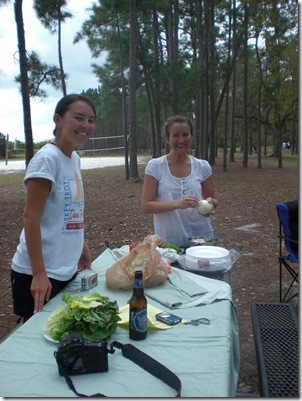 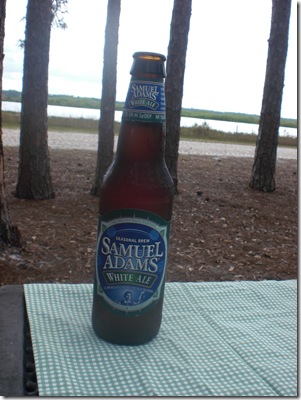 And a hamburger + chips. 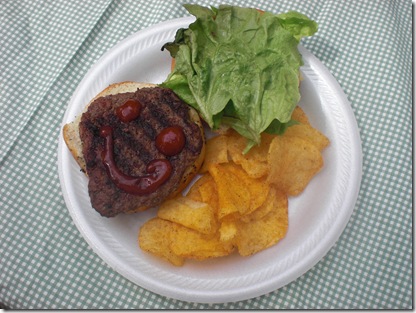 It was a very happy morning. 🙂 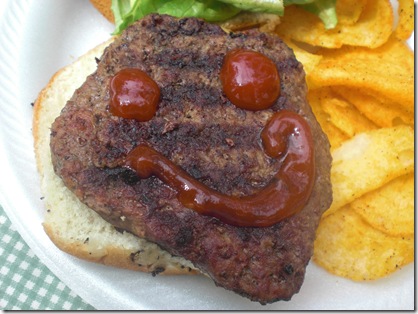 Woah! This post was a lot of pictures and not too many words.  Guess I’m tired. :)  I’m going to do the Shred and then nap.  I hope you have a FABULOUS Saturday!