Last night, Nicole, Isaac, the Hus, and I did something different – we went to the museum!  We were intrigued by the mummy exhibit at Discovery Place in Uptown Charlotte.

We also went to an excellent wine bar. 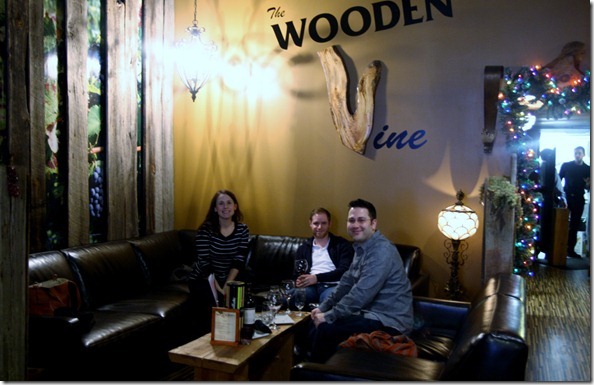 Since I can’t booze, I will order and dominate the cheese platter.

I kept croaking, “Mummmmmmy!!!” all evening in a creepy voice.

Enough about mummies.  How about breakfast? 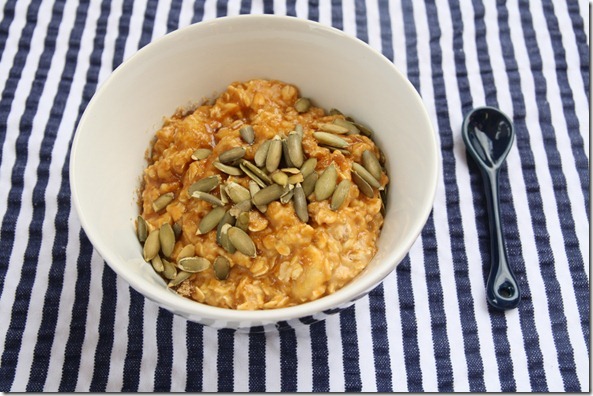 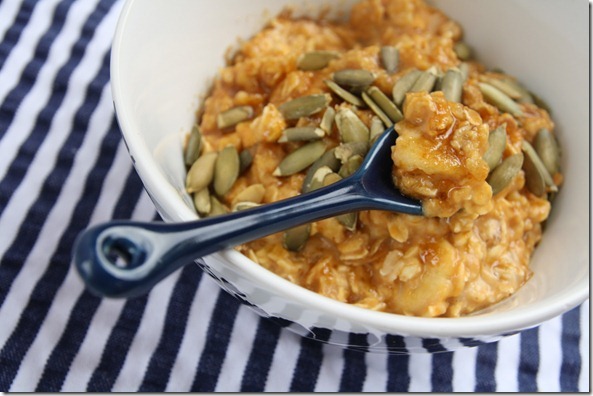