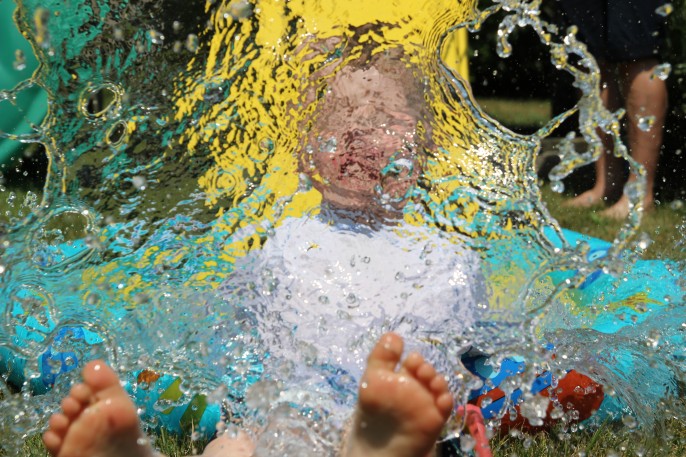 We have been having lots of fun on vacation in Tennessee, but we drive back today (wish me luck – I’m going to need it!).  I’m sad to say goodbye, but it’s been a really nice and memorable trip.  And I really feel the need to get home and prepare for my triathlon on Sunday.  I’m pretty much driving to Charlotte only to turn around and drive back to Asheville (it’s about halfway between my house and my mom’s). 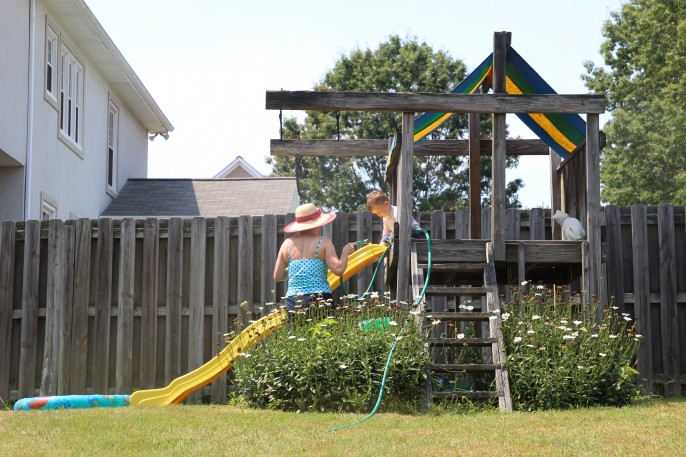 My mom bought Henry a Slip ‘n Slide… but that didn’t really work out, even when I tried to do it.   I hear the secret is baby oil or dish soap!  So instead, we rigged a baby pool at the bottom of his swingset slide and put a hose at the top – it worked.  Loads of fun.

Claire was not as amused as Henry, though. 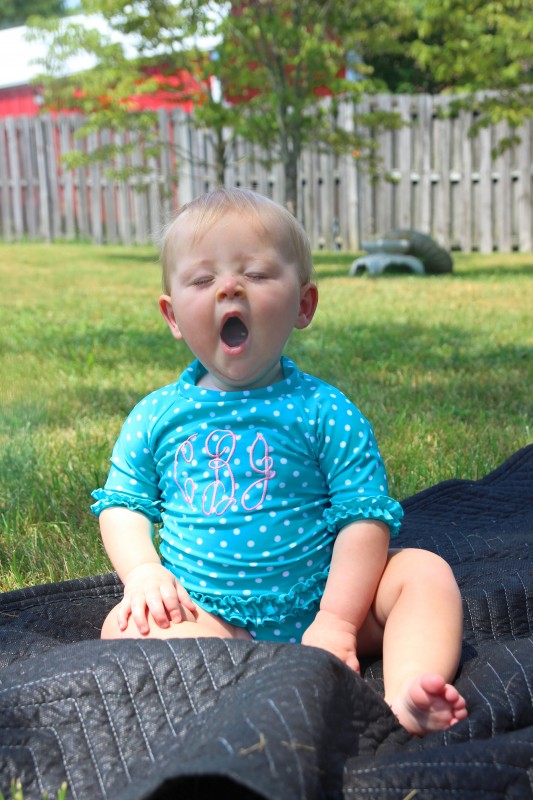 The other big highlight of the trip was a hike that we did on the local House Mountain.  It was way more challenging than I thought it would be – I was pretty impressed that Henry could do it.  Very rocky and complicated towards the top!  Claire was pretty happy in her Snugli backpack and held it together the entire 2 hour way. 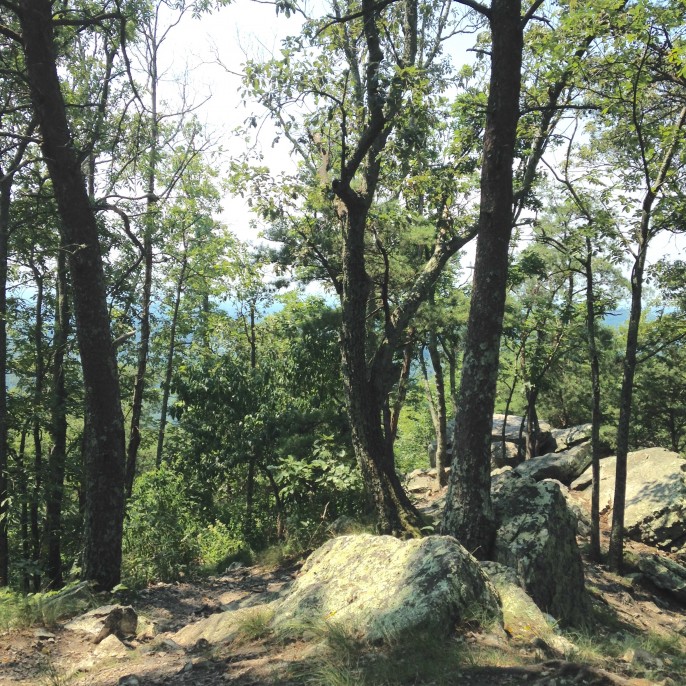 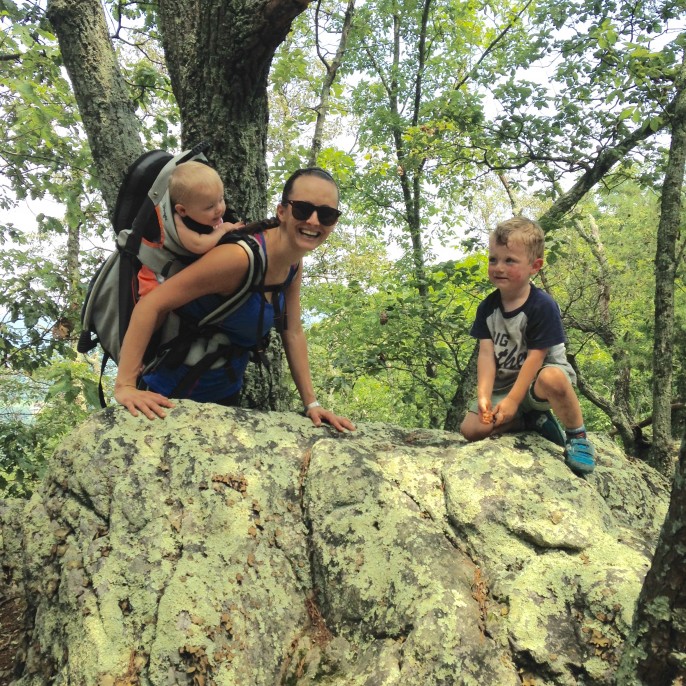 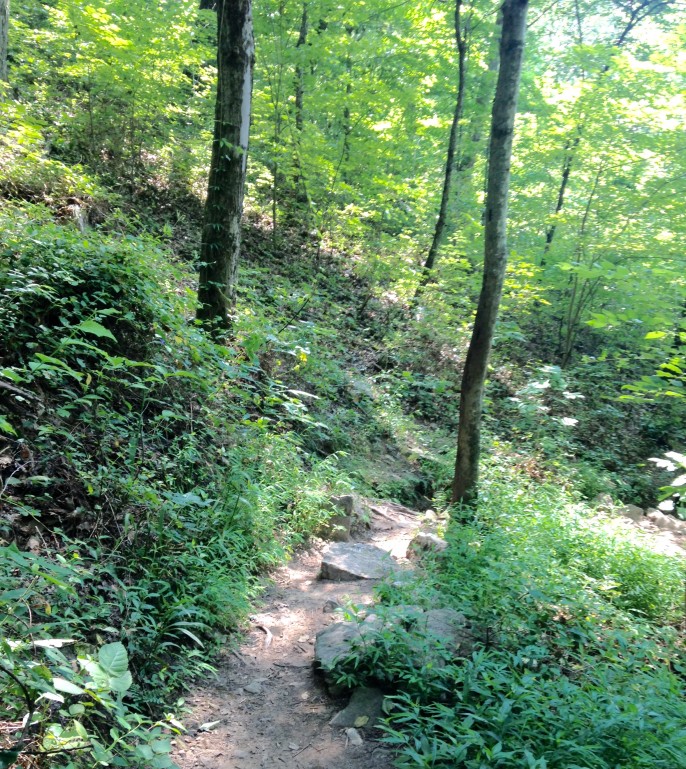 Do you remember the 92 year old woman that I wrote about in my July 4 race recap? She was an awesome and inspiring runner who was the oldest female marathoner in the world and completed 81 marathons AFTER that age of 64. Here’s a little video of her at he July 4th Four Miler:

She passed away after suffering from a stroke last month. She had just laid out her clothes for a 5K race. I was really inspired by Margaret Hagerty… she proved you were never too old to pick up a new healthy habit or try something different. Rest in peace!