Tuesday started off really great.  I woke up ready to go and managed to find the time to run outside! 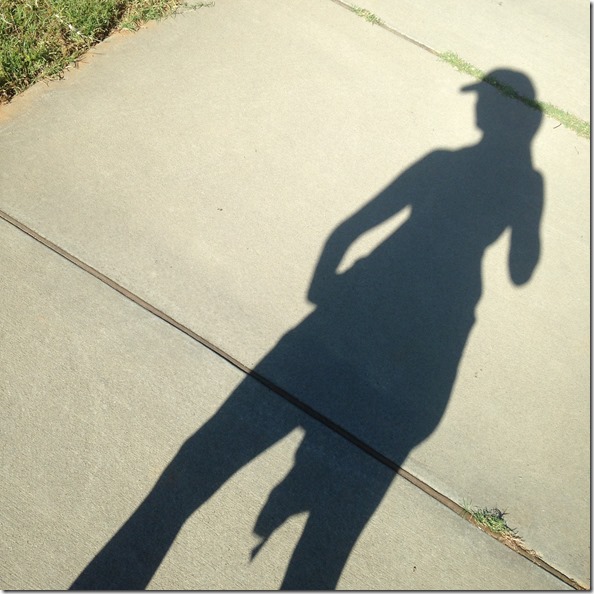 I can’t even tell you the last time I ran ALONE outside – no stroller, no buddy, just me.  It was pretty nice, actually.  I pounded out those miles, too.  Running really is my first athletic love, but it’s just harder than ever to coordinate solo time on the sidewalk… This was a nice reminder that it’s worth it. 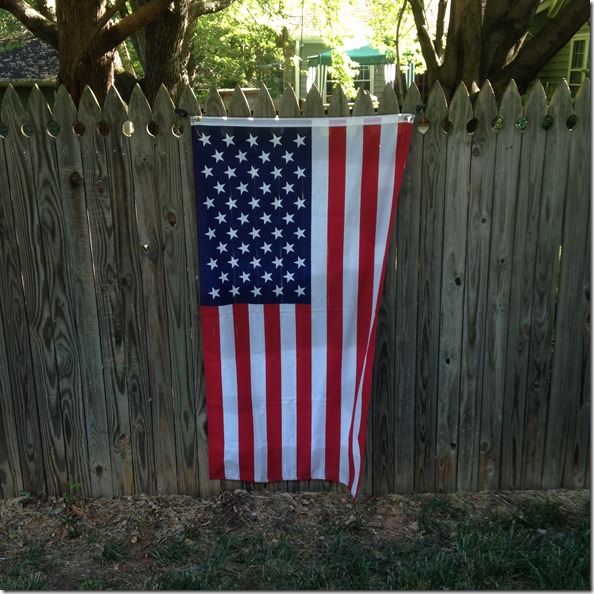 Got home and felt sweatier than ever! 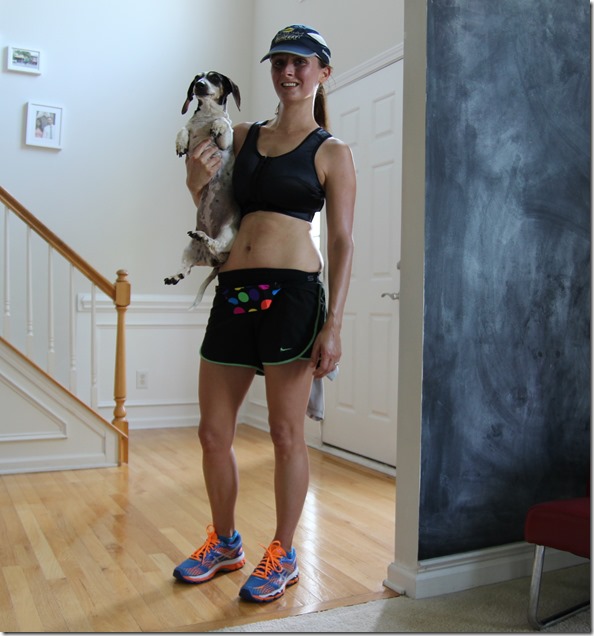 Two things about the photo above:  I always feel weird just running in a sports bra (like I’m running nekkid!) but one of the reasons that I love the Enell bra (<—review) is that covers so much on the front AND the back.  It feels more like running in a crop top than a bra.  It was SO hot out that the idea of running in a shirt made me want to gag, so this was perfect.

Number 2:  See that SpiBelt that I’m rocking?  Well, the winner of the SpiBelt giveaway is… Emily!  She’s been emailed.  Thanks to all who entered.  <3

What else?  Oh, I survived a trip to Ikea with two children.  Go me.  But really – I barely survived. 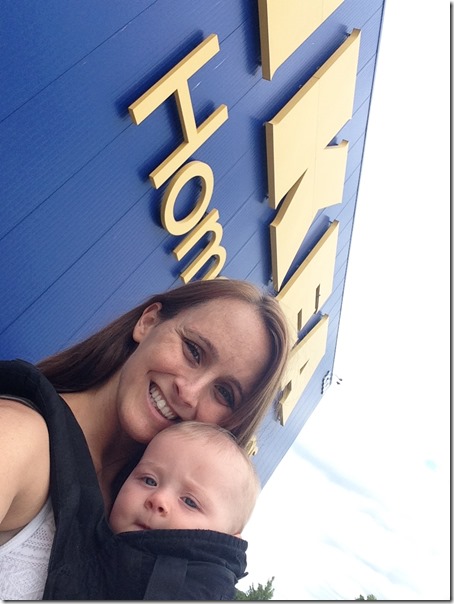 And Henry had his first ice cream cone!  He thought it was the coolest thing ever and wanted to sing Happy Birthday while he ate it. 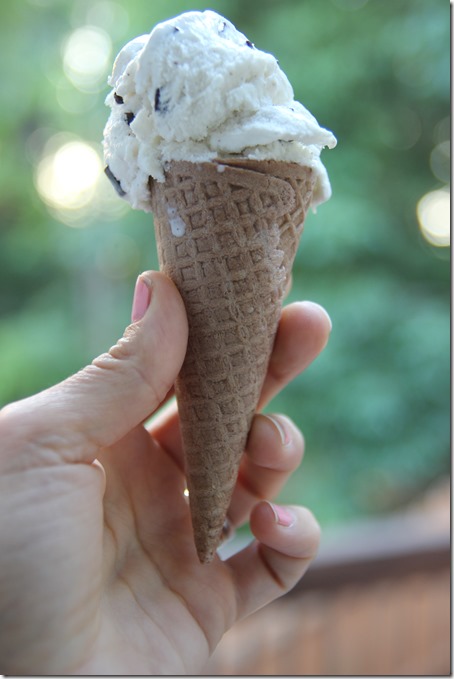 Other gluten-freers: These cones are really delicious!  Also, they are kind of tiny, which is nice for 1) children and 2) adult portion control. 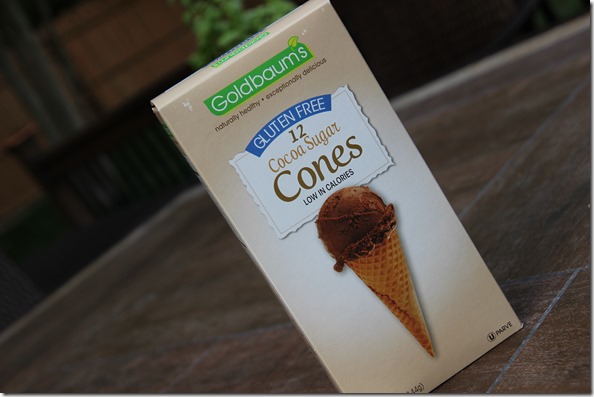 And last, but not least, on Tuesday night, I got hit by terrible stomach pains!  Not sure what it was – maybe some sort of food poisoning?  Doesn’t feel like a virus… Thank goodness.  I would hate to pass this onto the kids.  So I’m trying to take it easy, but that’s always easier said than done. 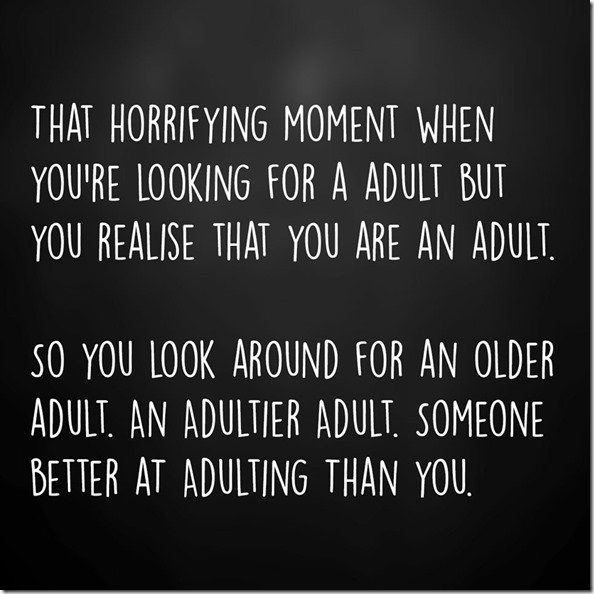