What’s We’re Up To

Claire is four days old, and the entire family is adjusting to this new and awesome (and exhausting!) version of life. 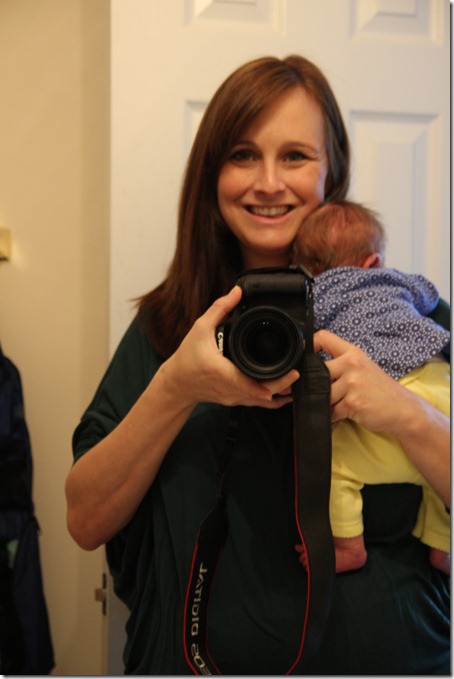 We spent two nights in the hospital (I can’t wait to share our birth story sometime early next week – spoiler alert: it’s a super short story!) and came home on Thursday afternoon.  Henry and Claire met in the hospital, and I have to say that THAT aspect of having another child has gone so much better than I thought it would. 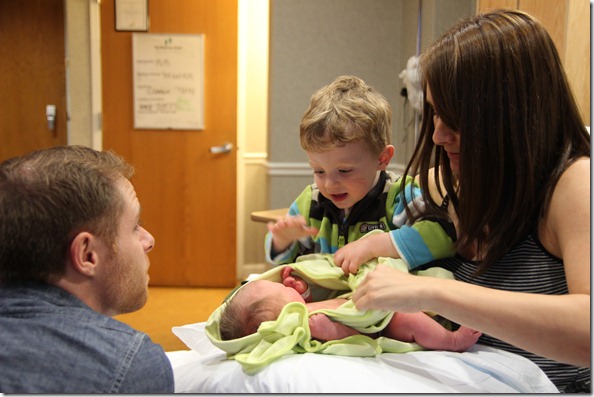 He’s woken up every morning and after every nap and immediately asked to see her.  He’s fascinated by her poop (“My poop is brown and Claire’s is YELLO!!!”) and likes to hold his feet up to hers to see whose is bigger (he always wins!).  I think we’re still riding a wave of “I’m so happy Mommy and Daddy are back from the hospital!” so we’ll see what happens when we all settle into a more normal routine.  But so far – things are pretty awesome, and I’ll take it while I can! 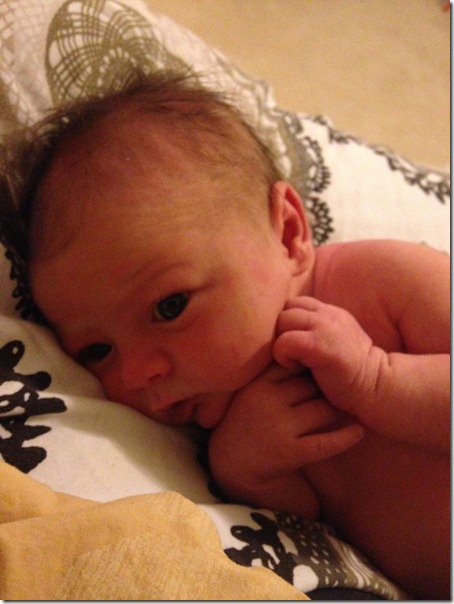 Claire is still SUPER sleepy.  She’s happy to sleep for long stretches, but most of that has been happening in broad daylight when I’m awake anyway.  Her eyes POP open in the middle of the night, and then it’s harder to settle her.  We’re riding out that classic newborn day-night reversal, which I truly hope stops soon.  The nice (and bittersweet) thing about babies is all phases (whether good or bad!) are so short, so I just keep telling myself that it will be over before I know it.

Breastfeeding is going pretty well.  We’re facing some of the struggles that I encountered with Henry, but half of the battle has been knowing what the issues will be.  It’s a lot less anxiety-producing the second time around, and dare say that I’m actually enjoying it.  Like the day-night reversal thing, I’m just telling myself to try to get over the initial challenging hump of breastfeeding (short feeds, cracked nipples, falling asleep in the middle, cluster feeding, engorgement <— pretty much got it all!) and that it will eventually get easier.  Fingers crossed! 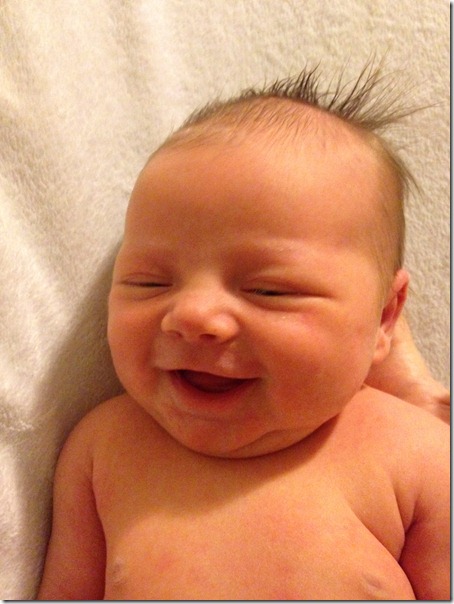 And last, but not least, I’m recovering well from childbirth.  I’m going to write about this in my birth story, but the difference between 14-odd hours of active labor with an extended pushing period and a very short, fast labor is huuuuuge.  I walked out of the hospital feeling pretty much like my normal self, while after Henry’s birth, I felt (and looked) like I had gotten hit by a truck.  I keep comparing it to completing a Half Ironman v. a casual 5K.  It’s not even on the same field in terms of how your body feels after.  It’s pretty nice to know (and share) that even drug-free childbirth doesn’t have to be this horrible, excruciating process – even though I plan on NEVER doing it again.  Hah! 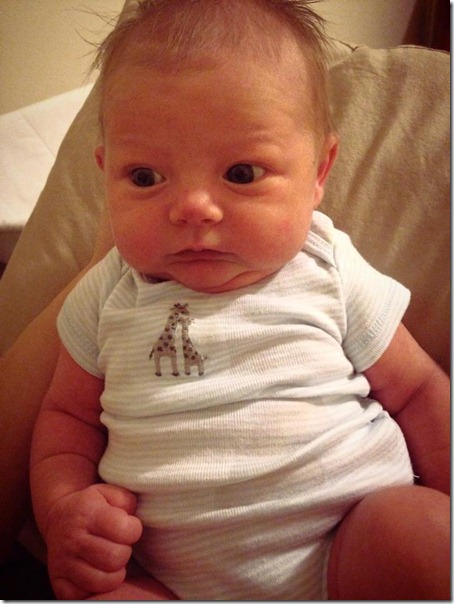 What else?  Well, my biggest challenge with recovery this time has been forcing myself to rest.  With a toddler in the house, it’s tempting to get back to “normal life” and do Henry’s care, despite having the Husband and my mom here to help.  I ended up pushing myself way too hard yesterday and largely confined myself to the bed today – I don’t want to accidentally make my healing time twice as long. 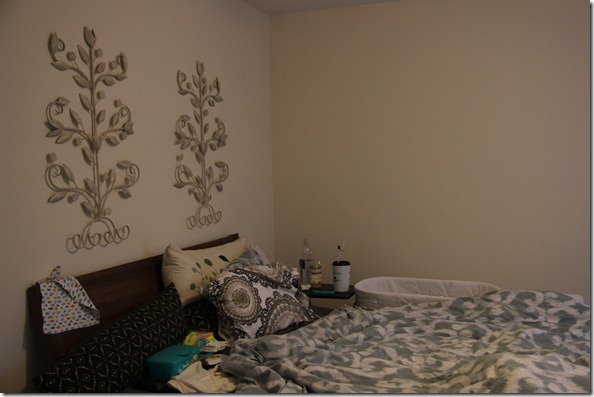 Last, but not least, I’ve got my placenta pills!  Both with Henry and Claire, I had my placenta dried and encapsulated by a local company called Wombmart (I can’t recommend them enough). It’s a Traditional Chinese Medicine philosophy to ingest your placenta to ward off PPD, support breastfeeding, and sped recovery, and although the Western science on it is inconclusive, I’ve always thought “Why not?”  It’s kind of strange, but it can’t hurt to try it.  I got a grand total of 129 pills out of my placenta – pretty cool! 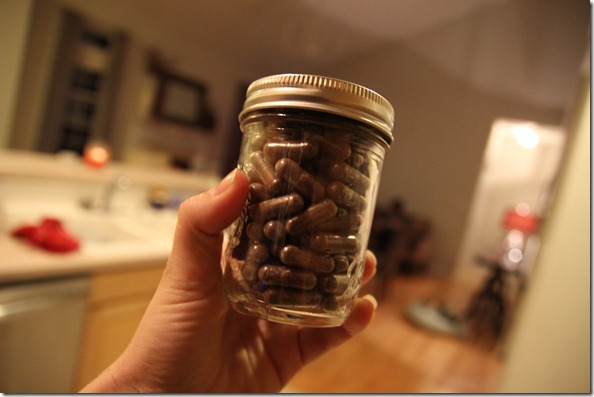 Hope all is well with you, too!