This made me LOL because it is so very, very true. 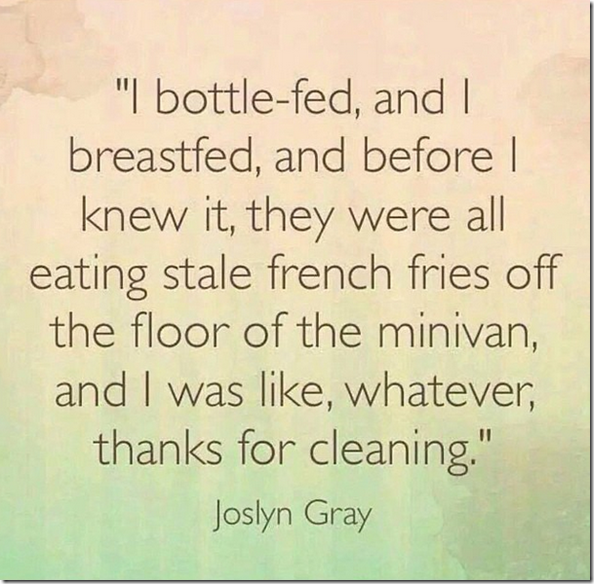 I *love* this simple idea for holiday shopping for kids.  It’s called WANT, NEED, READ, WEAR and it’s designed to stop the crush of presents under the tree (both from parents and well-meaning relatives like).  It’s a good way to organize your personal wish list, too! 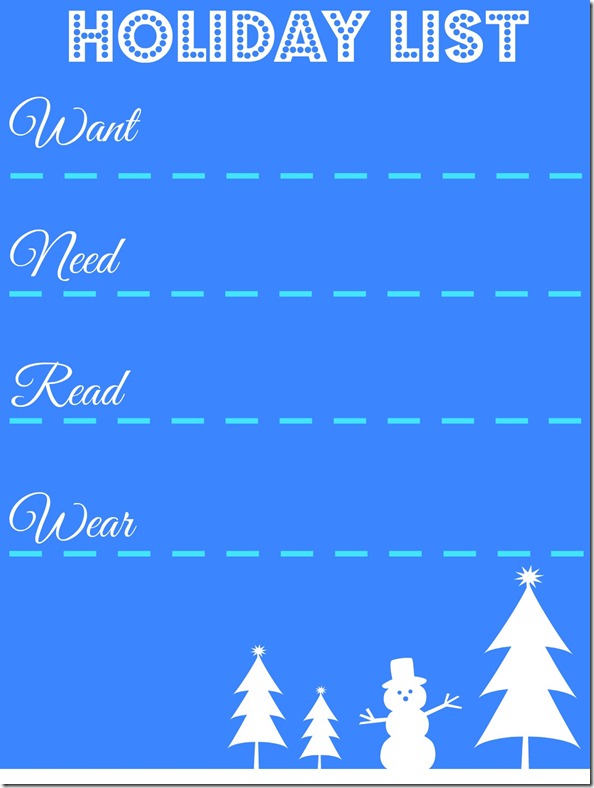 My friend passed along this link and I thought the recipes sounded really yummy.  I love chia seeds!  I am just now convincing Henry to eat yogurt regularly and hope to get him into chia seed pudding, too – all those awesome Omega fatty acids!  Here you go –> 10 Chia Pudding Recipes. 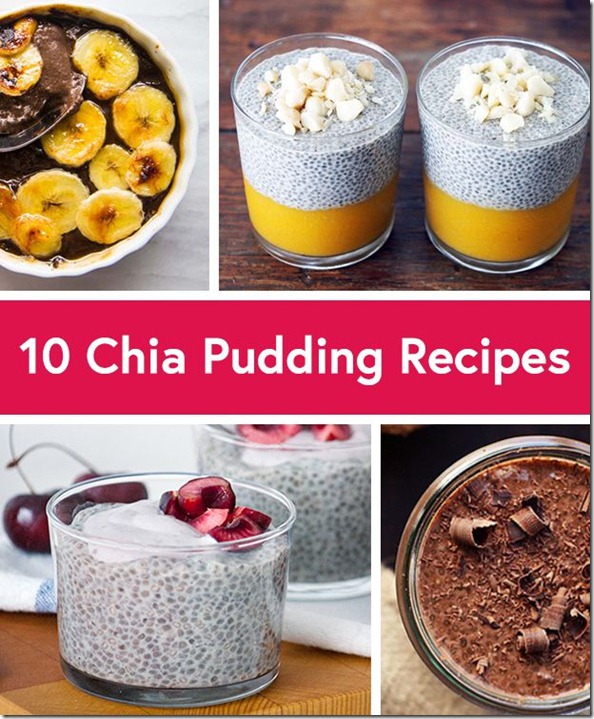 When I was super sick, I “discovered” saline nasal spray.  Basically, it’s a mister of saline that you can squirt into your nose.  It hydrates your nasal cavity, loosens mucus, and makes it easier to blow.  Also, it just feels really, really good when you’re all dried up from the heat being on.  I’m sure this is one of those “duh” products, but I just learned about it and now plan to keep a few in my cabinet at all times – it’s awesome for general winter sniffles (plus medication-free and non-addictive!). 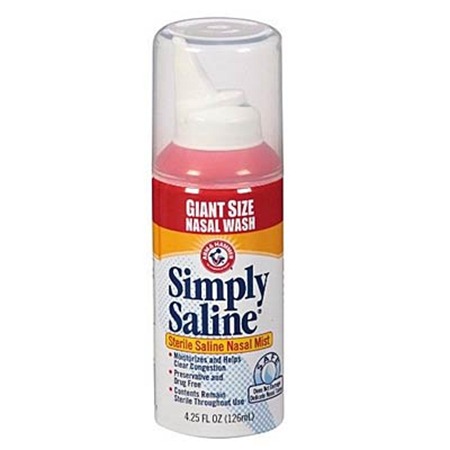 I think I mentioned this before, but I recently read The Leftovers and thought it was an awesome book.  So now we’re watching the HBO series.  It’s SO different from the book!  I think the TV series is just okay in comparison to the book, but everyone I know who is watching the show and hasn’t read the book thinks the show is AMAZING.  So – read the book, too.  It’s worth it. 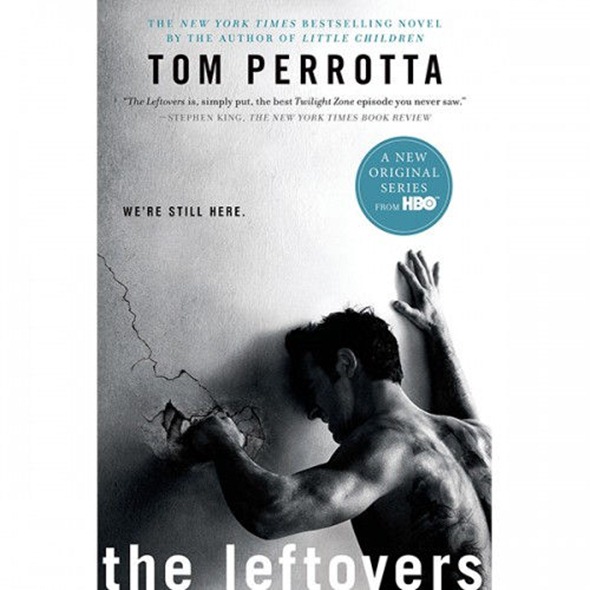 My BFF Nicole has been raving about these awesome corduroy pants, which are currently 40% off when you sign up for LOFT’s emails.  She says they fit like a dream and stretch out really well (you know how some cords stretch out all baggy in the worst places? These apparently do not).  She’s bought them in multiple colors and convinced her mom and sister to buy them.  She almost had me sold, too, but I don’t want to commit to a post-partum size.  But I thought I’d pass along the link! 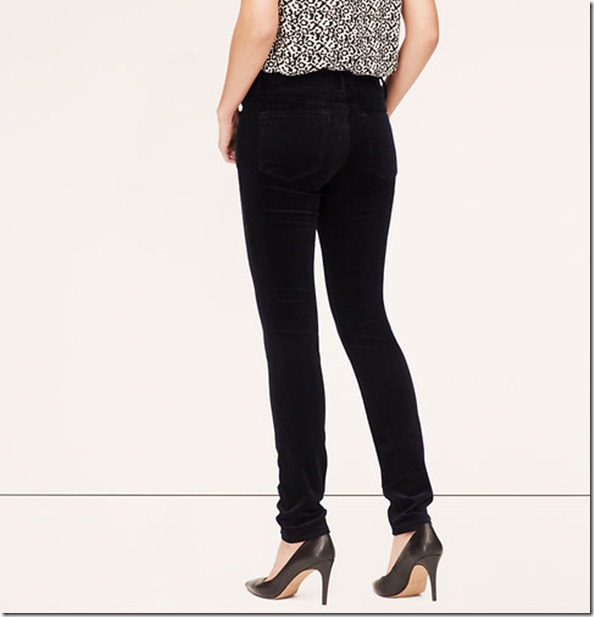 Henry got his first “homework” assignment from school – I had to ask him these questions and fill out the chart. I decided to write down whatever he said regardless of how weird it sounded* – these were his answers.  Hahaha. 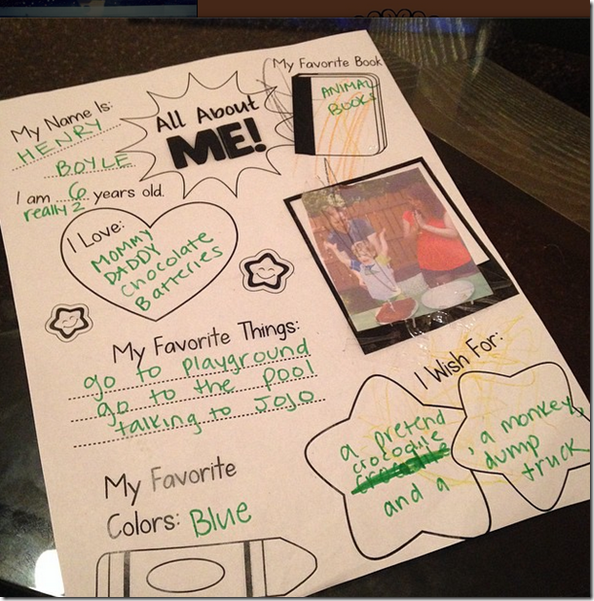 * Actually, he said his favorite thing was “drinking” but I didn’t want to write that down because he sounded like a boozer.

What’s on your mind lately?