Challenge: Put Down The Phone 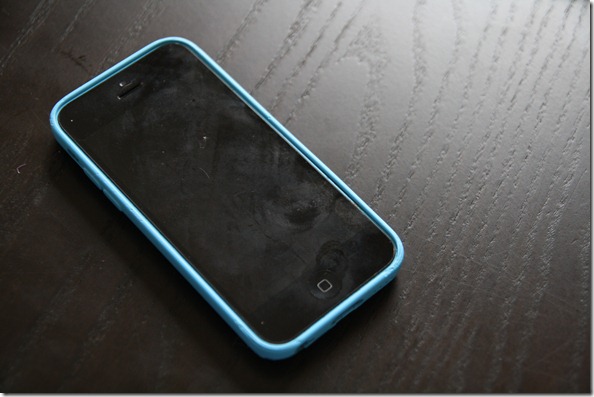 67% of cell owners find themselves checking their phone for messages, alerts, or calls — even when they don’t notice their phone ringing or vibrating.

29% of cell owners describe their cell phone as “something they can’t imagine living without.”

The average user checks their phone about 110 times a day. 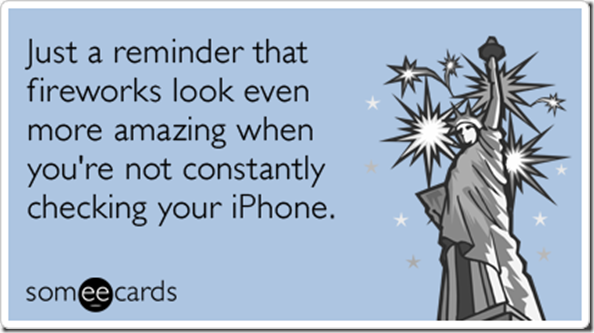 How many times a day do I check my phone?  I have no idea… I would love to know. I do know that I spend a scary amount of time on my phone – it’s really the moments I spend on the phone that bother me the most.  Namely – right when I wake up in the morning while in bed and when I’m relaxing on the couch at night.  These are really moments that I should be truly relaxing or focusing on my husband, not checking out on social media.

And I certainly don’t bury my face in my phone when I’m on parent duty, but I do pick up my phone to quickly check in… Check those emails, pop in on Facebook, tweet a funny thought.   I don’t think there’s anything inherently wrong with looking at your phone when you’re hanging out with your kid, especially for quickies, but I do hate that Henry sees me pick it up so frequently. He’s growing up thinking it’s normal to be attached at the hip to an electronic device.  That makes me REALLY sad… for him and for me.

So for the last weeks, I’ve really been thinking about cutting the phone cord (well, the proverbial one at least!).  I read an awesome post on No Meat Athlete called “In Defense of Inconvenience” – basically, he had a clunker phone that he traded in for a smartphone before his book tour and then he switched back.  When I read it, I was in awe.  How could he LIVE without a smartphone?!  Especially because his career is in social media, too! But Matt did it – and he was happier as a result.

So the Husband and I talked about getting rid of our smartphones.  I kind of got itchy just discussing it.  I had so many objections – How would I check emails?  How would I get directions?  How would I stay on top of work? How would I organize meet-ups with my friends? <—My mom friends use a Facebook group to organize hangouts.

I decided that getting rid of the iPhone isn’t really the answer for me.  For now – I simply want to look at my phone less.  A lot less. 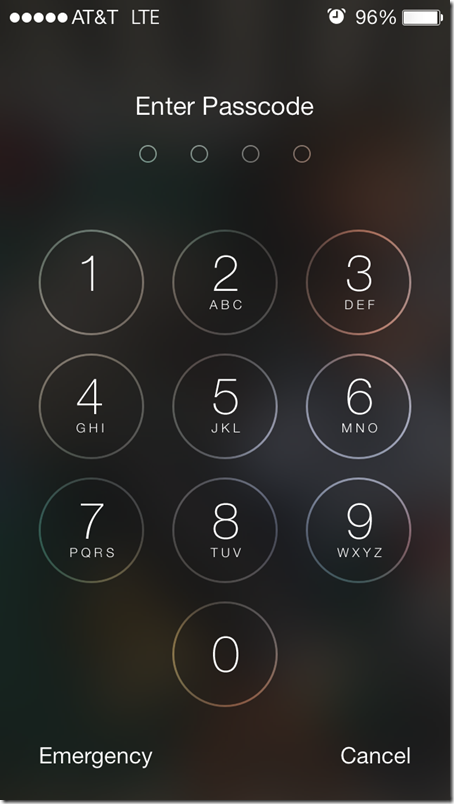 For the next month, I’m…

Deleting all my social media apps from my phone so I can’t check in, Facebook, or Tweet except from my desktop computer (exception is Instagram, which you can only post to via mobile and I use partially to promote blog stuff – no long browsing sessions allowed though).

Plugging my phone in on the opposite side of my bedroom so I can’t pick it up first thing in the morning.  Thankfully, I already broke myself of the habit of reading my phone BEFORE I go to sleep (it’s a proven sleep disruptor).

Not bringing my phone into the TV room at night.

Deleting the folder of blogs and websites that I frequent so I can’t easily browse the Internet from my phone.

Leaving my phone in one location throughout the day (on top of the kitchen counter) so I can hear it ring/beep for texts but am less likely to just randomly pick it up.

Wearing a watch daily so I can check the time without turning on my phone.

Generally making an effort to only use my phone for calls, texts, e-mails when traveling, music and NPR (we don’t have a radio), and directions in the car.

And to help remind myself to do this, I’m changing the password on my phone.  I think I’ll automatically punch in the old password and thinking, “Oh, I changed the password because I’m trying to limit my phone use,” which will be helpful in keeping these goals at the forefront of my mind.  Once I adjust to the new password, I’ll change it again.

I’m hoping that a little phone detox will help me have a healthier relationship with my smart device. My thumbs will surely thank me!

How often do you check your phone? Do you think you have a smartphone problem?