One Slow Day in Miami 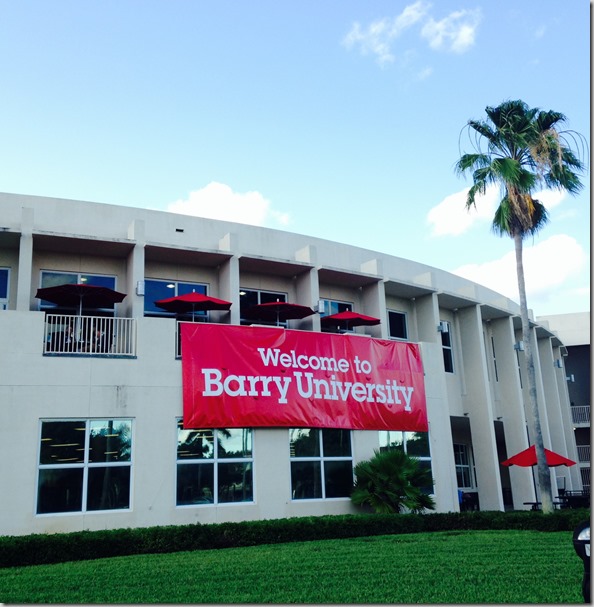 … But I’d estimate that hundreds of thousands have been posted.

Notes have been posted on every continent and in dozens of languages.

There are two books about the movement – one for adult women and another for tween girls.

Two people have e-mailed me to say that they discovered an Operation Beautiful note on the day they were planning to commit suicide, but the note motivated them to call a therapist instead.  Totally incredible.  You never know who will find your message!

Multiple people have gotten Operation Beautiful-inspired tattoos…  Including myself!  But no, I’m not showing it off.  🙂

The coolest place that I’ve seen an Operation Beautiful Post-It was on the South Pole (yes, there’s a literal pole down there).

We have a really strong and active Facebook group.  Be our friend for daily doses of positivity! 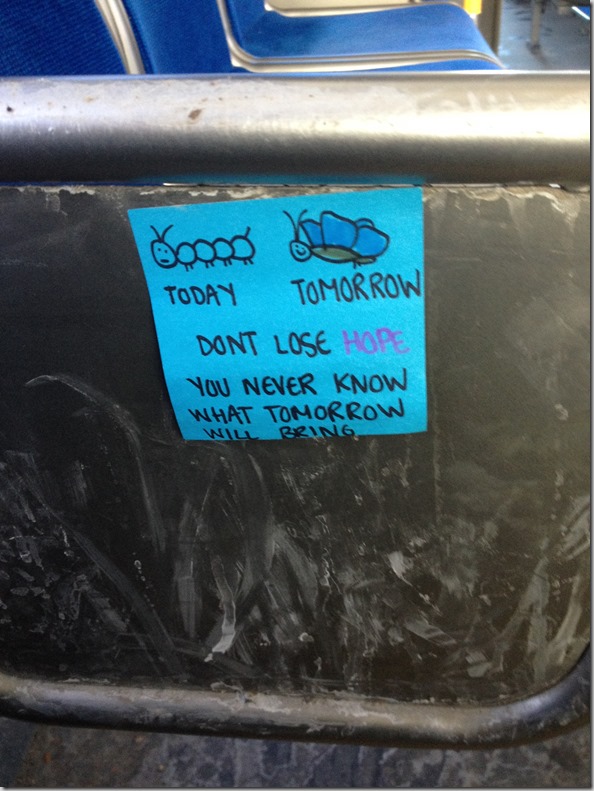 My trip to Miami coincided nicely with my friend Lisette’s spring break (she’s a teacher). So instead of flying out ASAP, I booked a later flight so we could spend today together.

To sum up our day — we sat outside in the sunny breeze, drank fresh-squeezed juice, ate Chicken Kitchen (literally, the best ‘fast food’ in all of Miami; I always get the veggie chop chop), and painted our nails.  It was a slow day, but it was SO VERY NICE. It was so relaxing. 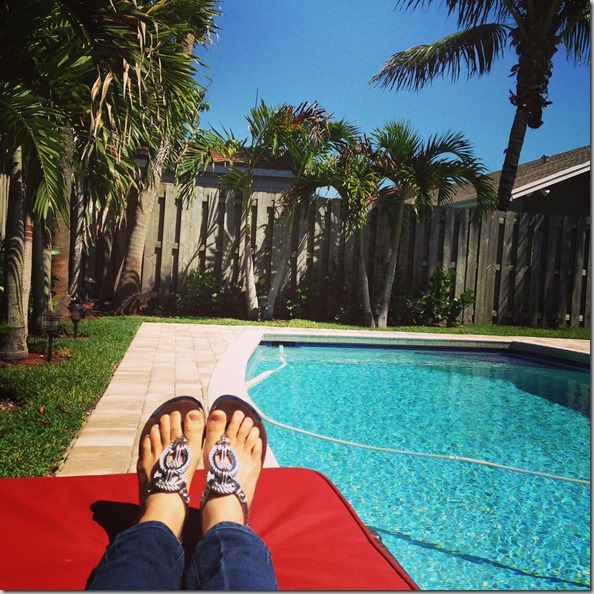 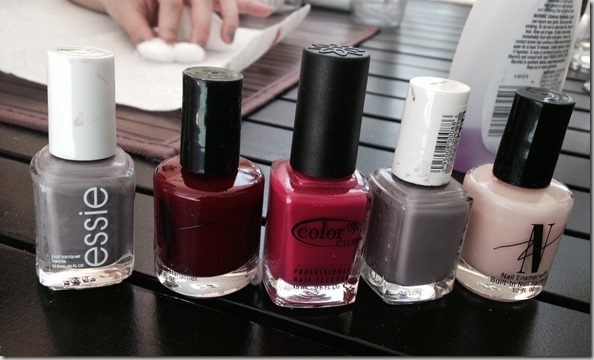 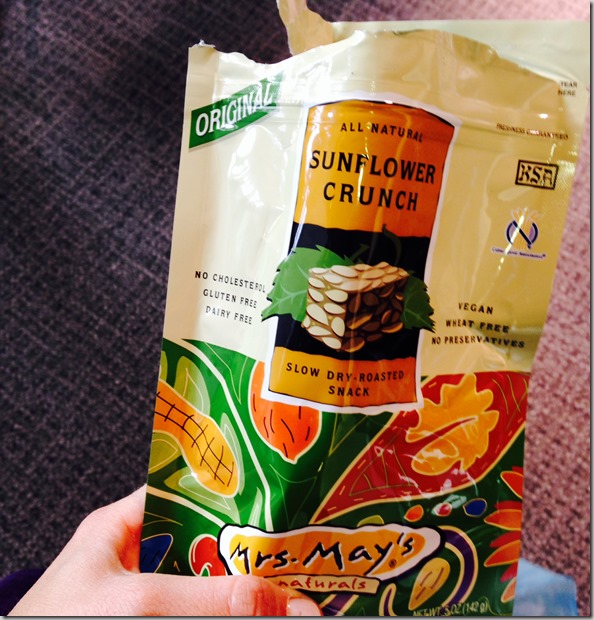 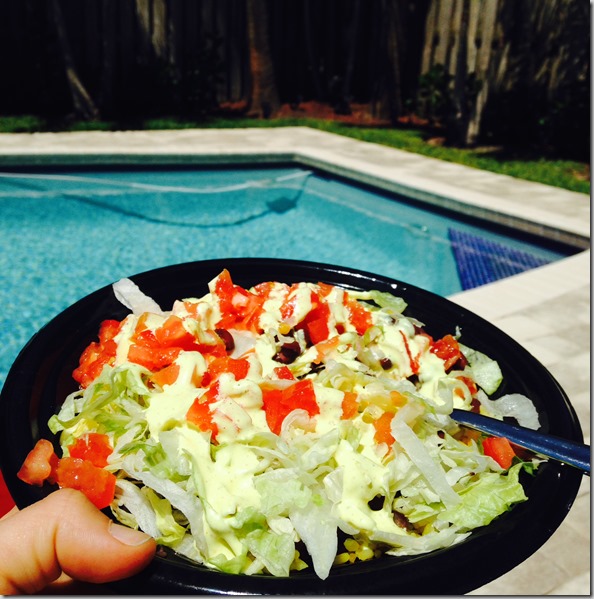 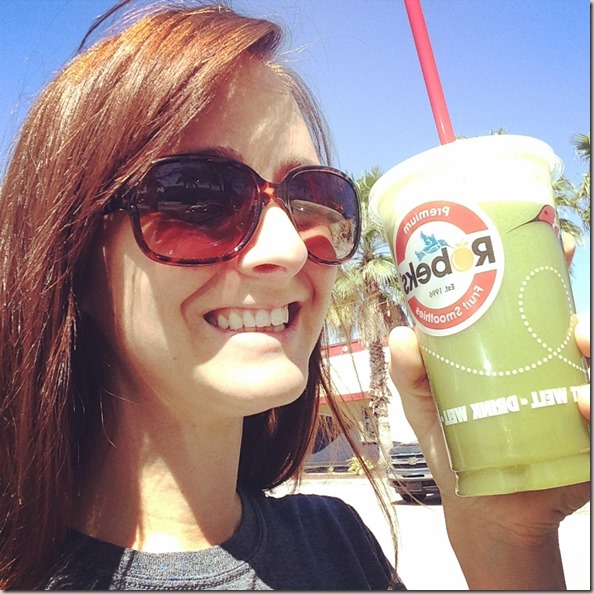 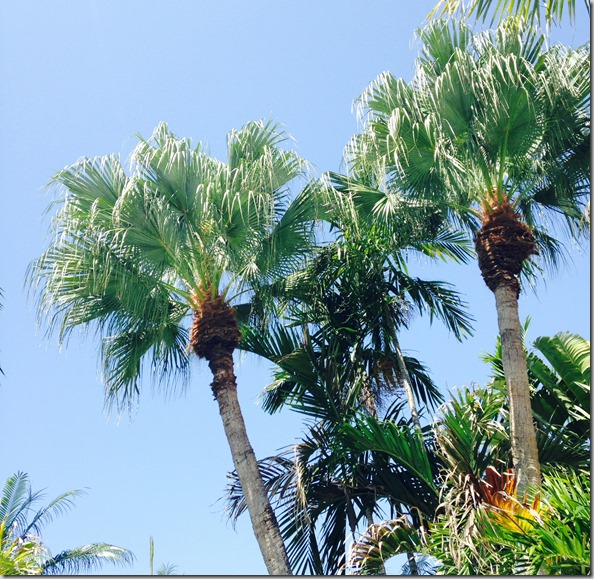 Totally random side note…. And this may be a well-known fact, but I didn’t learn it until a few years ago.  Did you know that you can tell what side of the car the gas tank is on by looking at the gauge?  Whatever side of the gas tank symbol the pump is on is the correct side.  There’s usually an arrow pointing in that direction, too.  So this rental car’s gas tank is on the right. 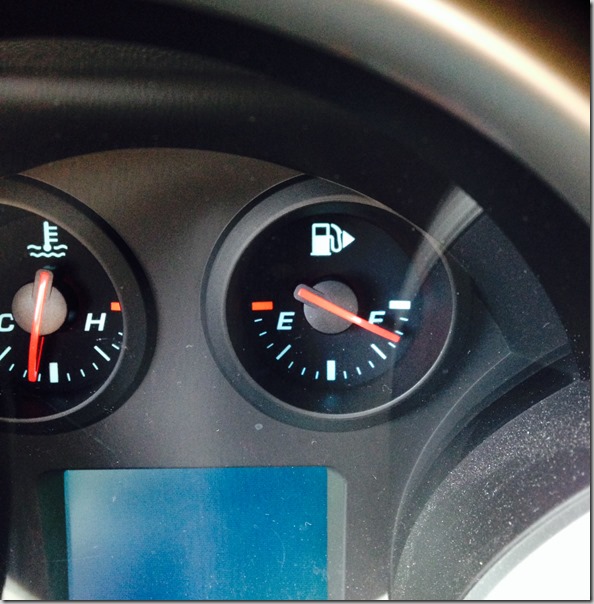 We’ve only got a few more days until the end of the Ironman March challenge! Time flies.

I’ve finished the run requirement (26.2 miles), and I’m either done or very close to finishing up the swim (2.4 miles – need to check the training plan), but I’m going to struggle to completely finish the bike (112 miles) before the end of the month.  The weather, toddler sickness, and travel worked against me!  But there’s 5 days left in the month, so when I get home, I’m really going to put the pedal to the metal.  And even if I don’t wrap it all up by the end of March, I’m going to bike into April so I can finish the challenge.  Gotta follow through to the very end!

How’s Ironman March going for you?

Previous post: Airport Eats, a Juice Recipe, and a Giveaway