When I was on the Cabot Celebrity cruise, I met an incredible man named Jon Feinman.  I was extremely inspired by everything he does with InnerCity Weightlifting and knew that you would be, too.  Read on!

Jon is a personal trainer with a Masters in Business Administration.  He was searching for a way to make a difference in his community when an idea struck him:  perhaps Boston’s at-risk teens could be saved poverty and violence through weightlifting. 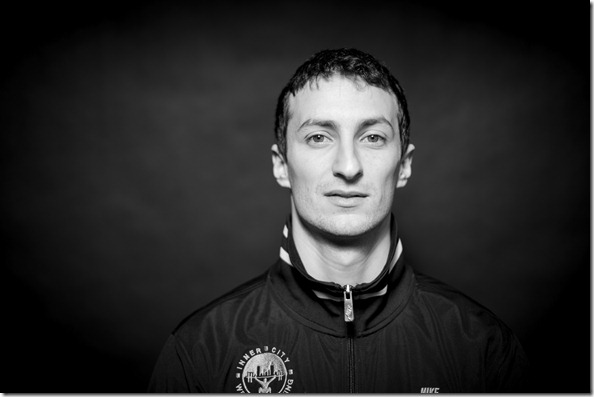 He created InnerCity Weightlifting with $10,000 of his own seed money, and then recruited a team of volunteer coaches (who were also personal trainers). Together with the Boston Police Department and social services, they reached out to young people involved in the city’s gang culture; most of InnerCity Weightlifting students have been jailed at least once. 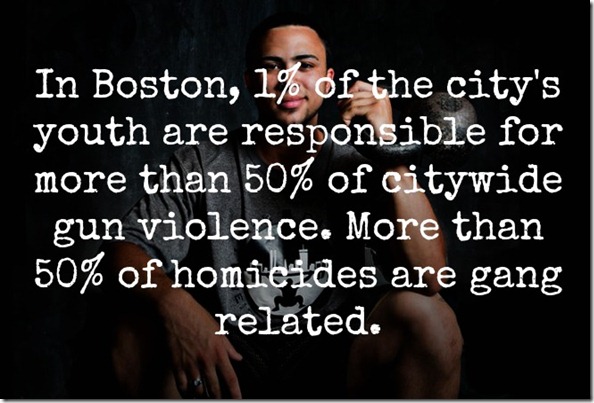 Jon’s vision for mentoring these teenagers was simple: he’d bring them to the InnerCity Weightlifting gym, teach them about weights and nutrition, and offer the teens a safe outlet for their time and energy.

Definitely watch the following video if you’re looking for a hefty dose of inspiration…  The video (and the words from the mentors and students) explain the program a million times better than I ever could.  As this ESPN story on Jon and InnerCity Weightlifting say, the organization “reaches out to men who society gave up on long ago and teaches them about true strength.”

The focus of InnerCity Weightlifting is on emotional stability, healthy coping mechanisms, and long-term goals, including graduating and getting a job.  Many students at InnerCity Weightlifting go on to get certified to become a personal trainer like their mentors.  And once this happens, they can train members of the public at the gym and earn money.

At first, InnerCity Weightlifting included just four teens – but just eight months later, there were over 100 students involved in the program.  They come to InnerCity Weightlifting for the gym, but they stay for the emotional connection to the mentors.  “You can actually feel the love coming out of this building,” says one student.

“Not all of our students make it out, and there’s a lot of recidivism,” says Jon.   It’s worth noting, however, that the recidivism rate for InnerCity Weightlifting’s students is half – yes, half! – of all juvenile offenders in Boston.

“Our program is proving to be one of the most successful in the country, and once our young people are given a chance and shown a better way, most of them take it. We can’t just write off certain young people, and this is a program that deals with the hardest situations out there,” Jon concludes.  With more than 80 teens on the organization’s waiting list, Jon is currently seeking funding to expand InnerCity Weightlifting’s gym space to serve a grand total of 200 students.

To learn more about InnerCity Weightlifting, check out their website and Facebook page.  As a non-profit, Jon and his team always appreciate donations.