Hungry Runner Girl: 10 Things I Wish I Knew as a New Runner

I am so happy to post this flashback blog from the always entertaining and uplifting Janae at Hungry Runner Girl.  Her current running goals are to finish a marathon in 3:00 and a half marathon in 1:20 (wowza!).

I saw THIS article the other day and loved the idea behind it so much that I wanted to do it on the blog!  I started running when I was 12 but didn’t start running races until I was 23 and over the years I have learned some things about running.

Here is a list of some of the things that I wish I would have known as a new runner and a few of them I took directly from the article because they were perfect for me.  PS let’s be honest… some of them I am still learning and working on.

1.   Every race is not going to be a PR.  This one was hard for me to learn because my first three marathons were ALL PERSONAL RECORDS.  After that I had a bunch of races that I did not do so hot in and I finally realized that it is NORMAL to not always have a good race.  There are so many factors that go into having a good race that don’t always go right (weather, stomach issues, injury, sleep, sickness etc).   Sometimes you should just go into a race to have fun.  I learned to not take running so seriously. 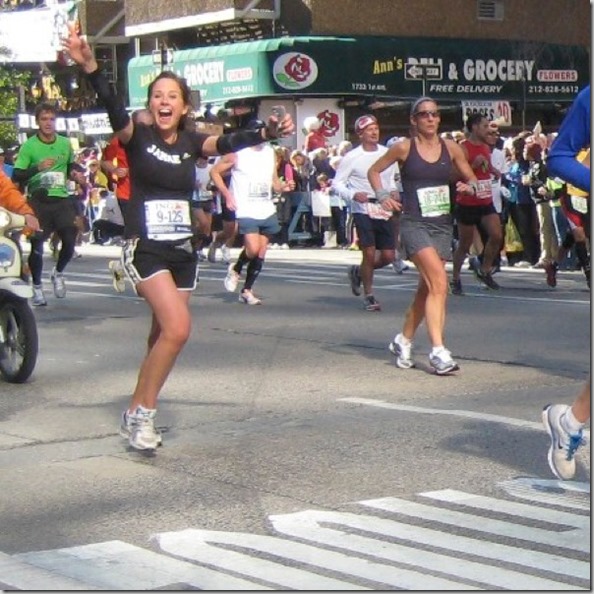 2.  Take in fuel during your long runs and races.  I was so confused when I saw all of the runners around me EATING while they were running during my first marathon.  I knew that I was supposed to drink water and gatorade but I had no idea that to perform your best you should take in actual calories!  Lesson learned when I hit the wall hard.   Now I know that skittles, swedish fish and candy corn make the best fuel ever but this is still something I am still working on. 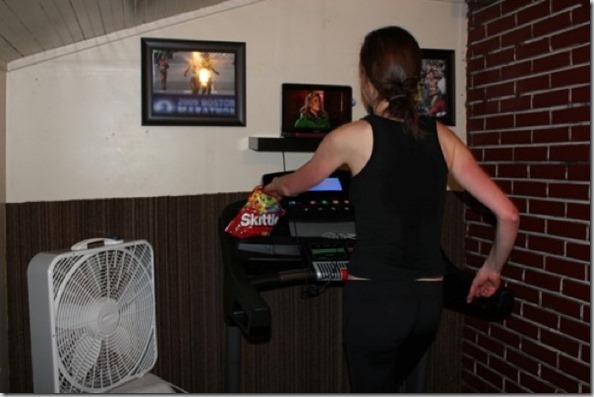 3.  Do more than just run.  I thought that the only thing you needed to do to become a better runner was to run!

4.  Let your body recover.   For a few years, I would work out 7 days a week.   I was crazy, I know.  For some people that works, but for my body, I NEED time to recover properly.  I thought that the more I ran, the faster I would be but in reality it just meant getting injured more often. 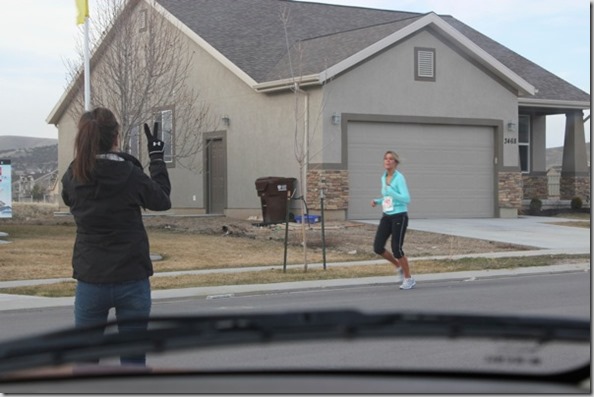 5.  Save your racing for the race…. don’t kill yourself off in your workouts.

6.  EASY RUNS are so so important.  I used to go out and think that every run needed to be the same pace or faster than the day before.  I had no idea that you were supposed to actually include days running a much slower pace.

7.  I learned this lesson over the last few weeks:

8.  Take a day off when something really hurts.  This was a hard lesson for me to finally learn.  As a new runner/racer I pushed through the pain more than I should have and ended up with some serious injuries. Taking a few days off from running because something is hurting is A LOT better than running through the pain and ending up taking a few MONTHS off due to injury. 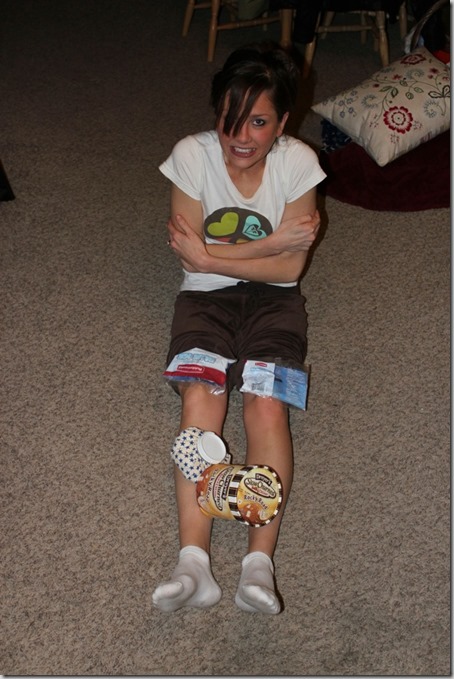 10.  Running takes time!   It takes months to train for races, a heck of a lot of time to build up endurance and years to train for your really big goals.  It takes consistency and dedication.  There aren’t any shortcuts. It is so worth it.

What are some of the things that you wish you knew as a new runner!?!?

What running related injuries have you gone through?

To go along with #3… what else do you do besides running to make you a better runner?

How long have you been running?