Three Quirks About Me {Giveaway} 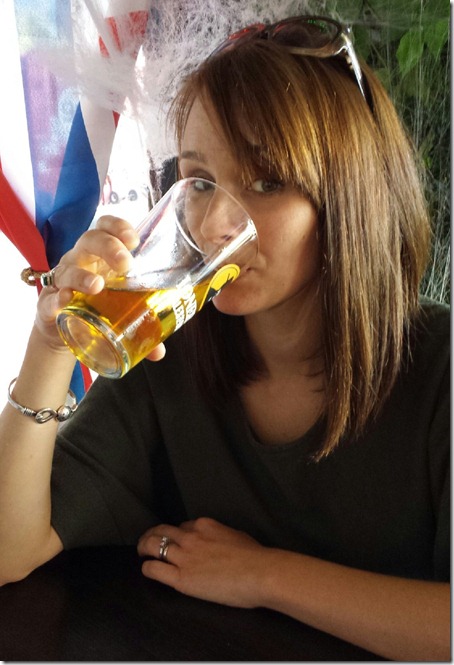 See, yesterday was the World Cup qualifying match for England, so the Husband and I trekked to a local English pub to watch the game.  I can’t believe we’re together through yet another World Cup – for something that only happens once every four years, it sure seems to occur rather frequently. Anyway, it was very exciting because… We won!  Which means England is back in the World Cup.  Here’s to hoping we go all the way. 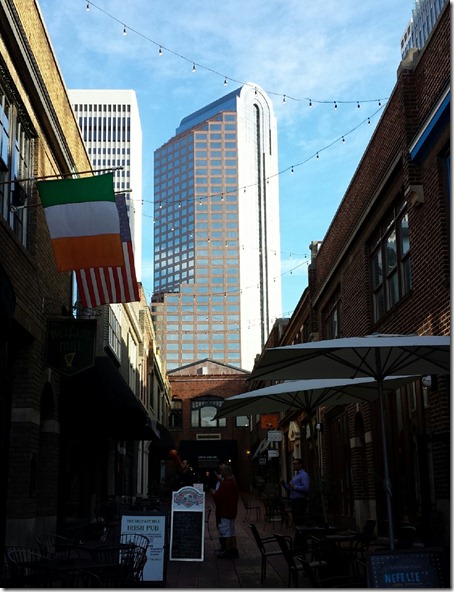 The guy sitting in front of us was from the same city as the Husband… and he was born in the same hospital.  How weird is that? 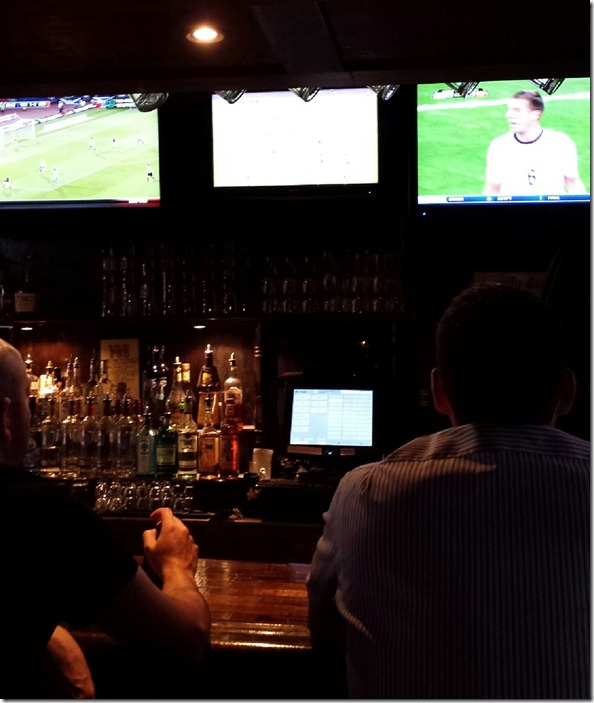 While we were watching the game and drinking cider in the middle of the day (day drinking for the win), Henry was chilling with his BFF Mirabelle, who lives around the corner.  They had fun.

Mark my words, in fifteen years, they’re going to be boyfriend and girlfriend.  Seriously.  Friends since they were zygotes, as Heather and I always say. 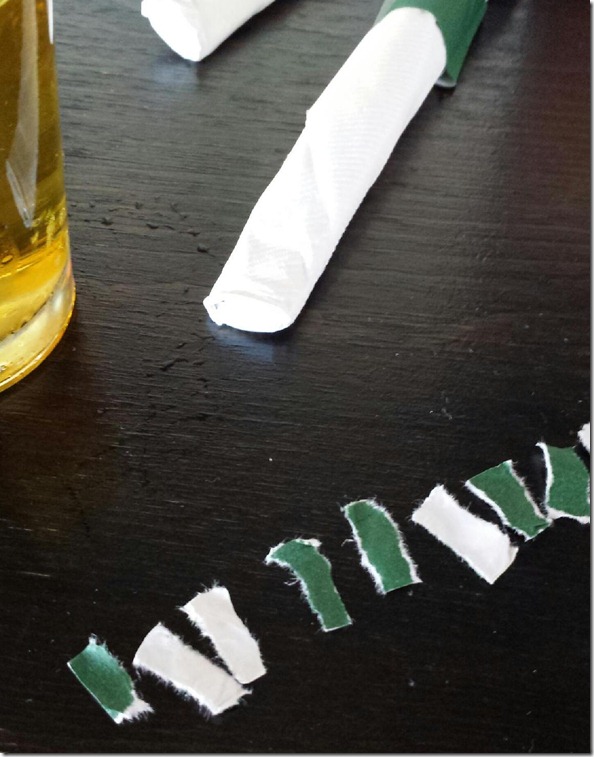 While I was at the bar, I started to nervously shred the napkin wrapper. I cannot sit at a bar without destroying a napkin or a bottle label.  You can always tell what drink is mine because it’s surrounded by a bunch of napkin confetti (but don’t worry – I always pick it up so the waitress doesn’t have it). I have far too much energy to sit still at a bar through an entire game, I guess.

So, here are my quirks:

Here are the Husband’s quirks:

Tell me one of your quirks, and you can win:  a pack of Play Doh for your kiddo, an entry to the 5K race of your choice, or a set of these amazing sheets in whatever color you want.  This giveaway is bought to you by me as a thanks for reading my blog.