on October 31, 2013
in All Posts, Gluten Free, Sponsored Posts, Giveaways, and Reviews

Last Sunday, I made this delicious breakfast dish. Have you ever had bread pudding? It’s soft, sweet, and custardy. And because it’s so rich, a little goes a long way. We paired slices of this cinnamon bun bread pudding with scrambled eggs and fruit – it was the perfect meal. 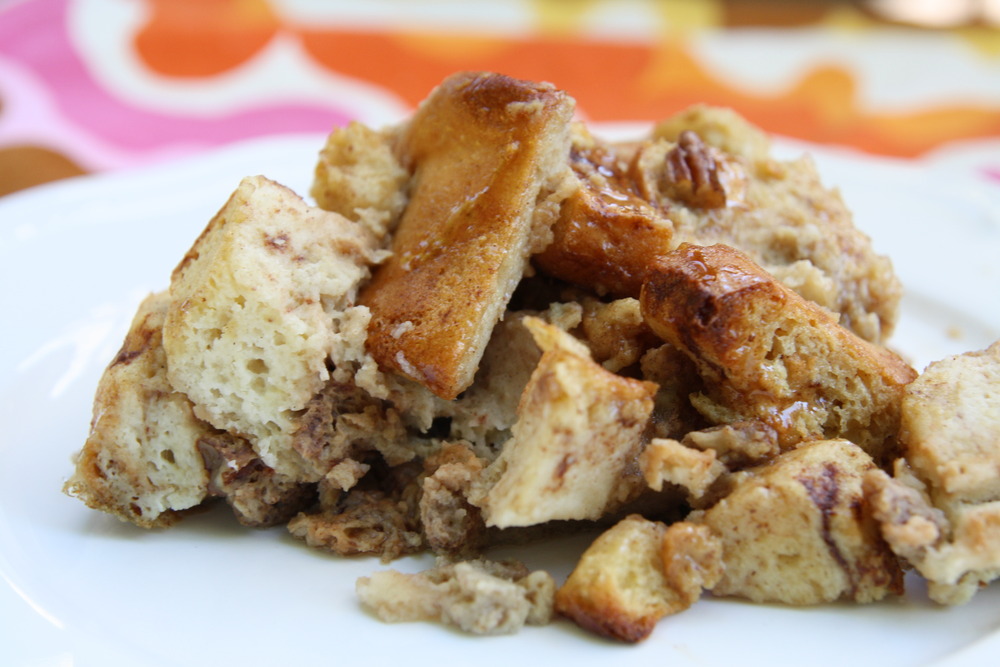 Traditionally, bread pudding is made with slightly stale French bread. This version uses four gluten-free Udi’s cinnamon buns, although I imagine you could use any type of cinnamon-raisin bread, gluten-free or not (you’d probably use 5 – 7 slices of bread, depending on the thickness; Udi’s cinnamon buns aren’t very large). 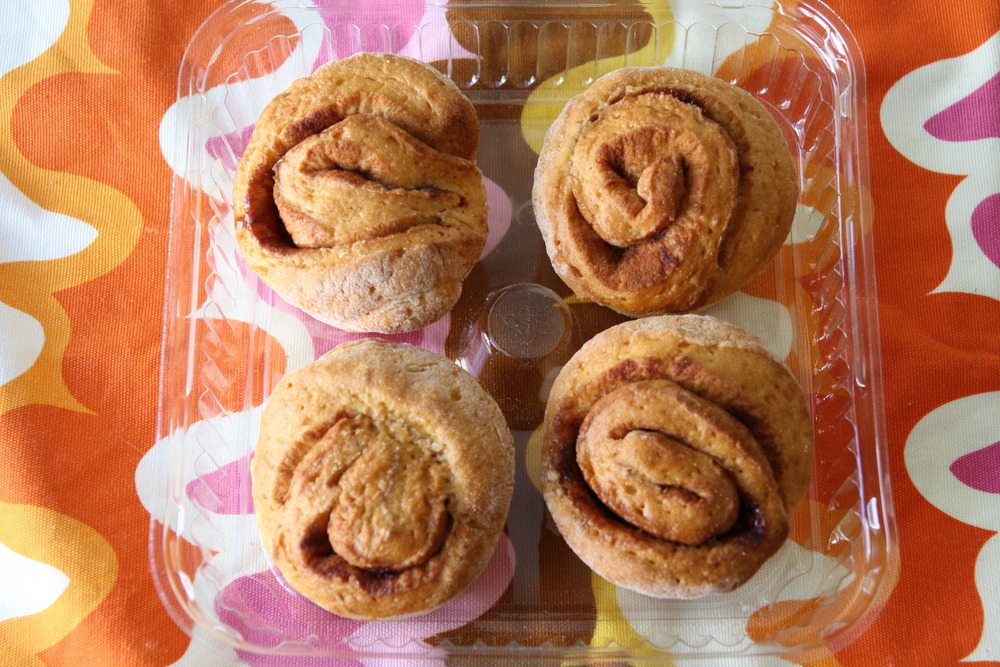 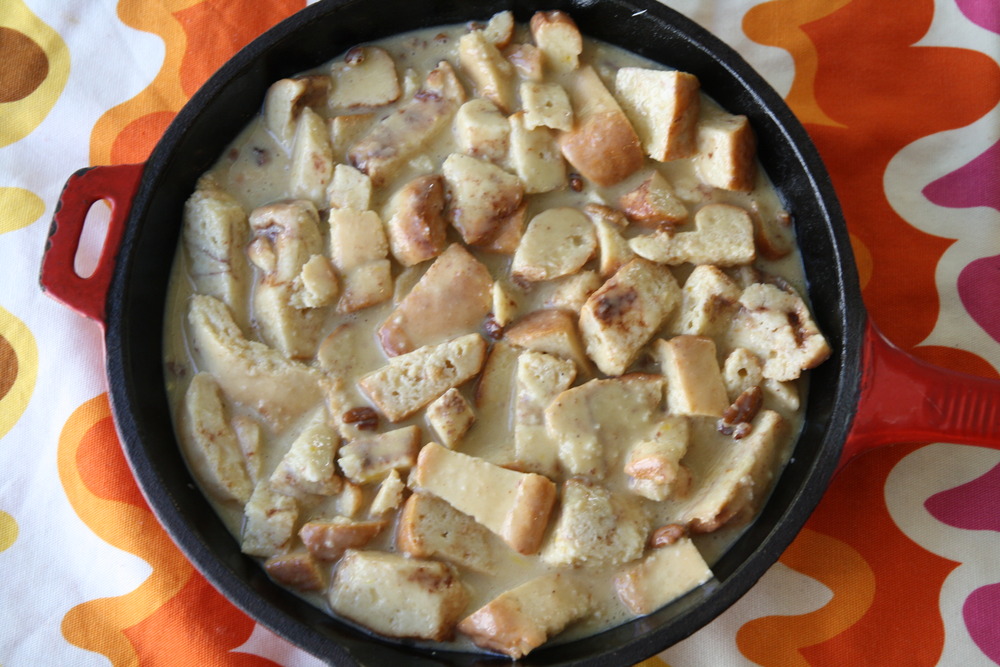 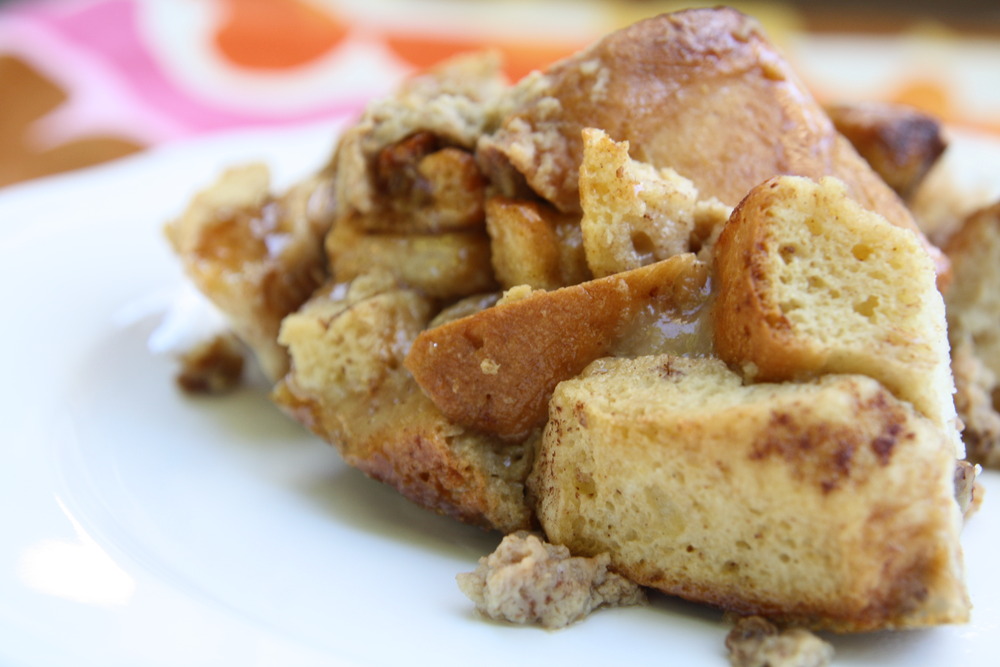 Click through for the recipe.  Don’t worry – this ‘click through’ feature isn’t a regular thing on HTP. It’s just for giveaways and reviews.

My favorite part of this dish was how long it lasted! Like I said, a little goes a long way, but it also kept very well in the fridge. Just pop it in the microwave for a minute and – tada! – a delicious breakfast. This dish would be great for brunch or even something extra-special, like Christmas morning.

Learn more about living gluten free! Visit Udi’s. This is a sponsored conversation written by me on behalf of Udi’s Gluten Free. The opinions and text are all mine. Comments submitted may be displayed on other websites owned by the sponsoring brand.

What is your go to gluten free meal?