I love dystopian novels – my favorite book of all time is Margaret Atwood’s The Handmaid Tale. A while back, I made a list of dystopian books that I adore, but now I have some new ones to add to the list.  I’ve mentioned all of these books once or twice before; however, I think it’d be nice to put my recommendations in one post. 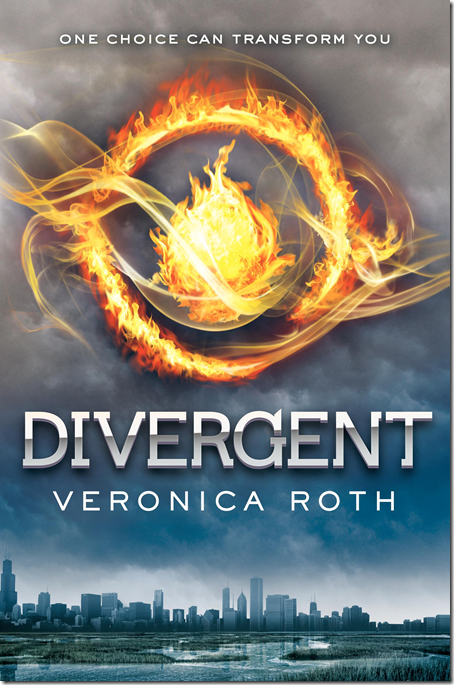 This book series takes place in futuristic Chicago.  Society has been organized into five factions along personality types in the hopes that such order will prevent unhappiness and war.  The first book follows the main character, Beatrice/Tris, through her initiation into one of the five factions.  Although the basic concept of the book is pretty far-stretched, once you accept it, the book is so engrossing.  I’m actually re-reading the series in anticipation of the third book, which comes out in October.

Divergent draws many comparisons to The Hunger Games, but I really like the action of Divergent (not that THG doesn’t have action, but you’ll see what I mean if you read the book).  And Divergent is being turned into a movie, which I find super exciting!

So, The Maze Runner will be turned into a movie, too!  This series was actually my least favorite of the bunch, especially towards the end, probably because it really puts the young into young adult.  But I still enjoyed it (and read all four books).  Without giving up too much info, a group of teenagers find themselves in a curious world, trapped by a complex maze and monsters that want to eat them alive.  I love the idea of the maze, and the main character (for once – a boy!) is likeable.

The prequel (The Kill Order) was actually way better than the last two books in the series, although I realized about fifty pages to the end what was going to happen. 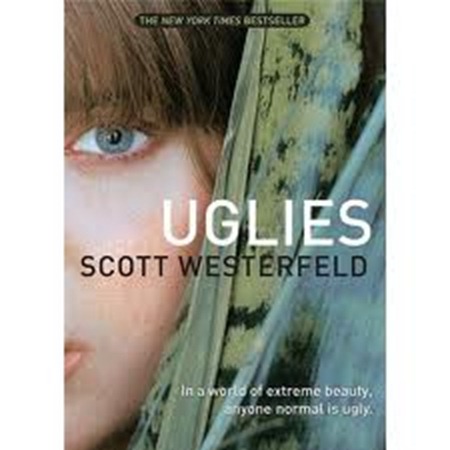 In Uglies, every teenager is born unattractive until they receive a special surgery at age 16 and become beautiful.  But everyone is equally beautiful, so no one envies others.  There is no jealously, cattiness, or unhappiness, and the world is a better place because everyone is beautiful.  Turns out that everyone is vapid, too.  And that’s where the trouble begins.

Readers told me to read this book because of the Operation Beautiful slant on the concept, and I did really like the ‘moral’ of the story in the end.  Like The Maze Runner, it’s a pretty young book, but still worth a read if you like futuristic worlds.  I didn’t read the fourth book, Extras. 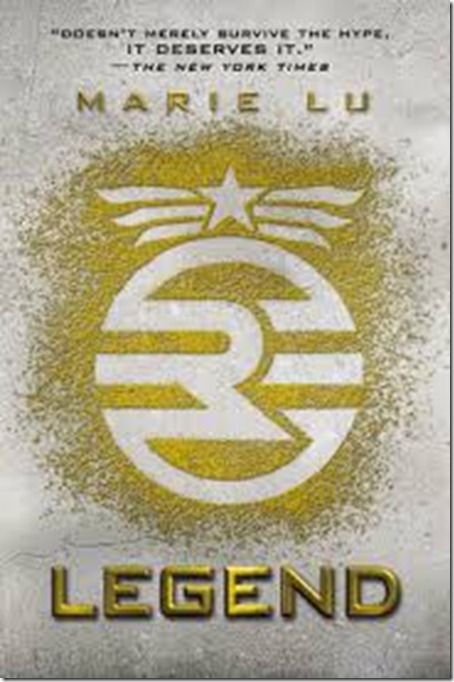 The most interesting part of the Legend series is that the world is the closest to ours.  I really liked that part of Legend because, well, I could actually imagine it happen.  The United States splits into two divisions; at first, we only know of one new country, which is a repressive police state.  The main character (a girl) is considered a prodigy solider-in-training, but her universe is flipped upside down when she meets a boy who is also a prodigy… but he’s working against her beloved government.  Chaos ensues.

Have you read any of these books?  What are you reading right now?  Any YA recommendations for me (I love the genre!)?