Plus – a birthday party! 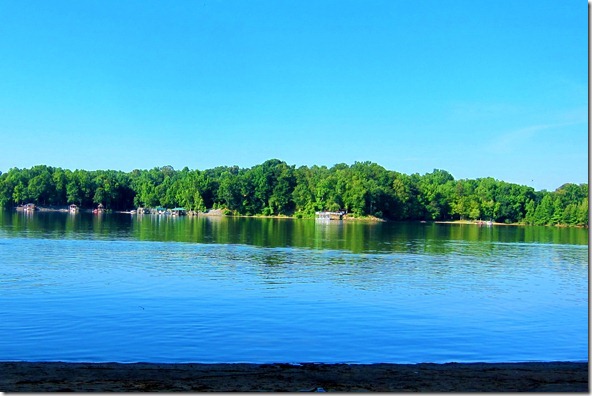 It has been a long, long, LONG time since I set a personal record.  I think it’s been two years!  But yesterday – I finally broke a record.  And when I say I broke it, I mean I destroyed it. My new sprint tri record is about four minutes faster than before.  I’m so pumped. 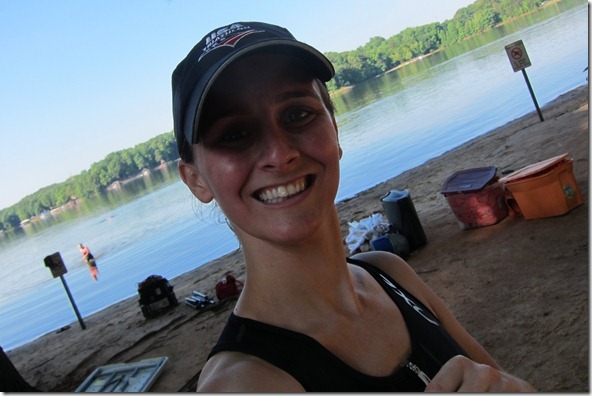 I recently had an epiphany about fitness. It sounds simple, but I’ve finally really understood that wanting something isn’t enough to make it happen.  I guess this applies to all aspects of life, huh? This is what I was doing:  I was wishing and hoping that I’d be stronger, faster, and fitter.  But I was working out exactly the same way as before.  Basically, I wanted to get better without putting in anymore effort. Hah! Don’t we all?  But clearly, that does not work so well!

For the last month and a half, I really buckled down.  I increased intensity, duration, and frequency (wisely, as I’m not looking to get injured).  I exercised when I would rather sit on the couch.  I did sit-ups during commercial breaks.  I ran for five minutes longer.  I swam two laps more.  I indoor cycled through another chapter of my book.  I upped the resistance in cycling class.  Basically – I tried a lot harder.  And guess what?

I actually did Tri Latta back in 2011, a few months before getting pregnant.  At the time, I was really pleased with my performance – it was one of the first open water triathlons that I did not panic during the swim.  At the time, I felt like I had a really strong race.  But here’s a comparison of my times back in 2011 to my times yesterday.  So much improvement! 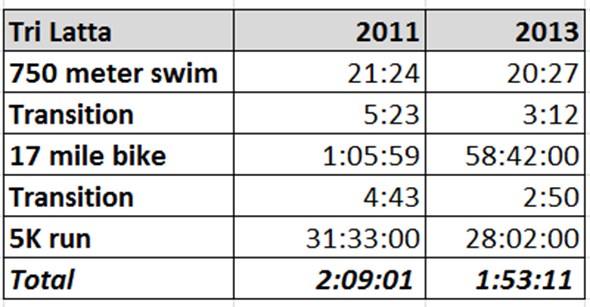 I shaved time off every portion of the race!  I’d really happy with my transition times – I made up 4 minutes on transitions alone.  I shaved 1 minute off the swim and 3 minutes on the run.  But here’s what I’m most excited about…. That bike!  17 miles in 58 minutes is really, really great for me!  All that time on the indoor trainer really paid off.  Thank goodness – if all that time and effort in the saddle had been wasted, I would’ve screamed (I hate the trainer!). 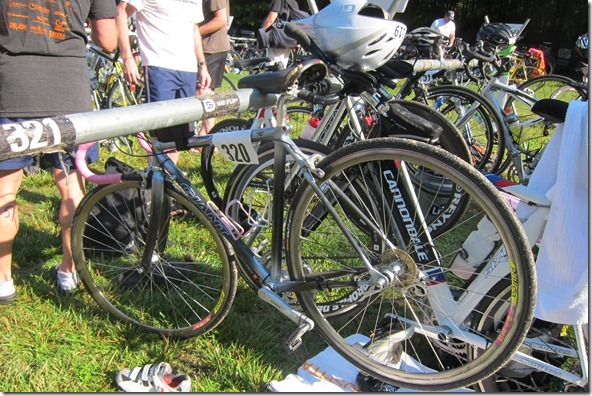 And you may remember that my other triathlon goal for this season was to consistently finish in the top 50% of my age group.  I came in #10 out of 20 – goal met!  Wahoo.

Here’s a quick little breakdown of each leg:

Swim – I actually had a ton of trouble on the swim.  I arrived at the race late and the line for the bathrooms was monstrous.  As a result, I got to the beach just a few minutes before we were supposed to start, and I never got my game face on.  I had difficulty getting into a rhythm and flipped over to my back way more often than I would’ve liked.  I also got punched – really hard! – in the forehead by another swimmer (not sure how it logistically happened!), which kind of threw me off.  By the end of the swim, I was glad to get out of the water and sprint up the big hill to transition. 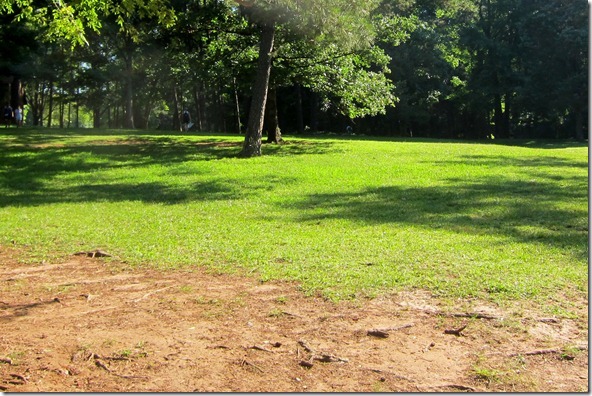 Bike – For once, my weakest sport was the best!  I concentrated hard on making sure I was always in the right gear, and I worked to keep a decent pace.  I passed a few women in my age group, which gave me a big thrill, as I’m normally the one being passed!  Unfortunately, I forgot to pack a water bottle (major fail) so I had no fluids on the bike, and that meant that I couldn’t choke down any Gu.  That was rough – I probably would’ve felt even more awesome if I had fueled properly.

For the last two miles, I biked alongside another women in my age group.  We motivated and cheered one another on.  As we neared transition, she said to me, “Just so you know, I’m going to try really hard to pass you since you’re in my age group.”  I replied, “No, no, no – I’m going to pass you!”  We laughed and both gunned it.  And then I blew past her.  That NEVER happens to me, and it felt so awesome!

Run – The run course was off-road, along a really rocky trail.  I was concerned about rolling my ankle!  The course had two switchbacks so you were always running with and against other runners, which I really like.  There were two aid stations so I had plenty of chances to fuel and hydrate. 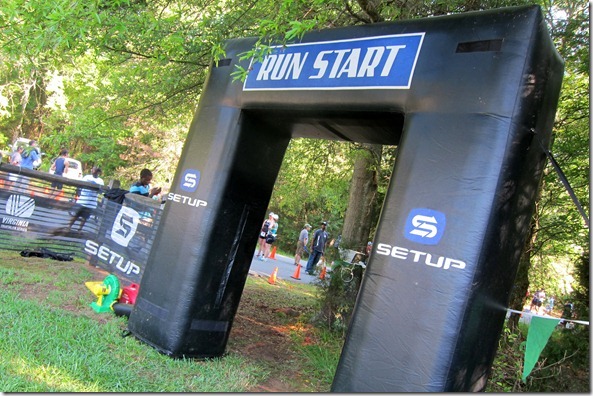 One interesting part of the race is that I intentionally left my watch at home.  I had no idea how fast I was on the bike or the run until the results were posted.  I really liked racing this way – it allowed me to race more intuitively. I didn’t feel pressure to ‘race the clock’ – and I think I was faster as a result!

All in all – a great race.  I feel so proud of myself, and I’m really looking forward to my other races this season. I’m hoping to have one event during which I can really put  all my skills together and have an awesome swim, bike, and run. 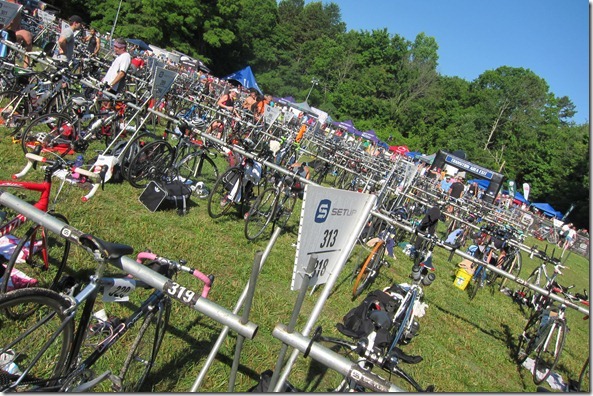 The best part of the race, however, was going home!  Right after I got back (and showered), I dove into helping set up for Henry’s birthday party.  It was a small party with some family and a few friends.  Oh, and Elmo!  Lots and lots of Elmo. 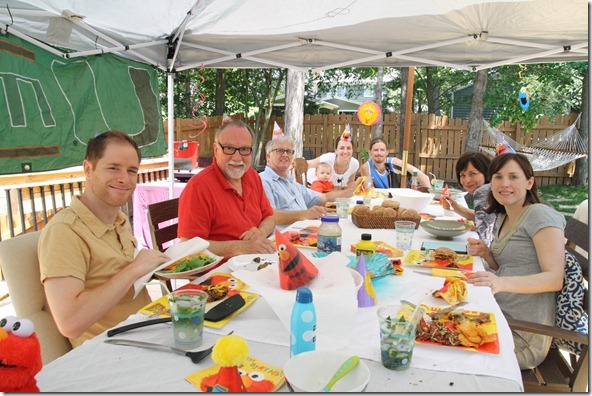 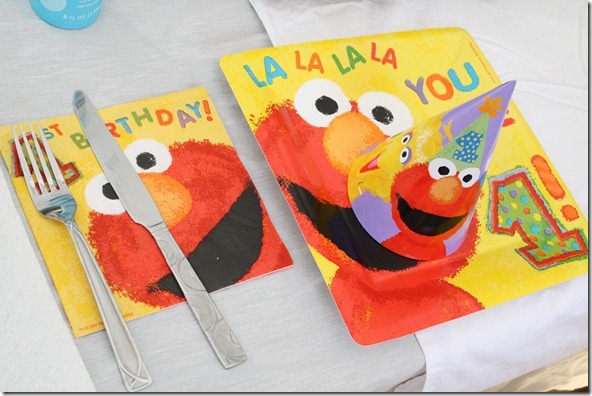 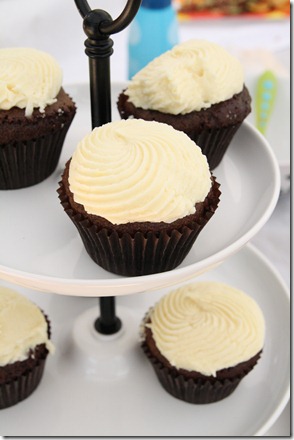 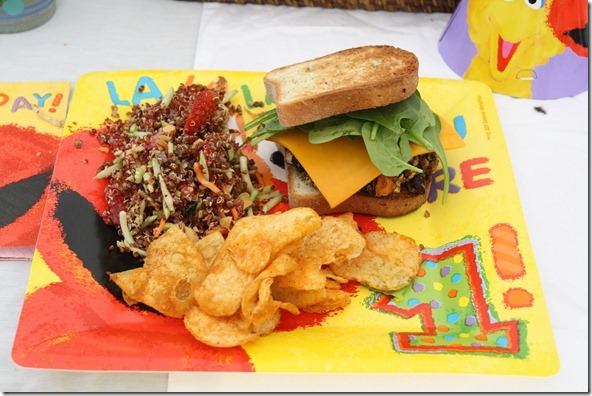 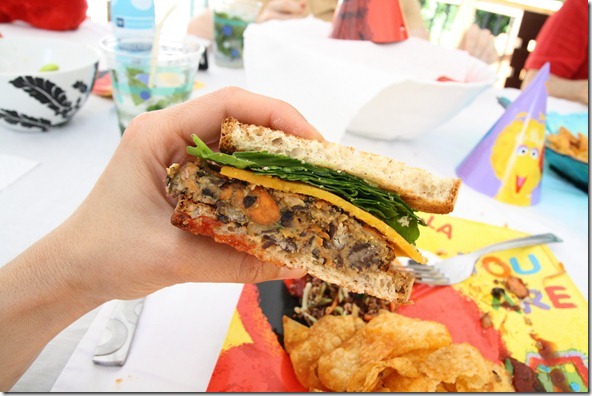 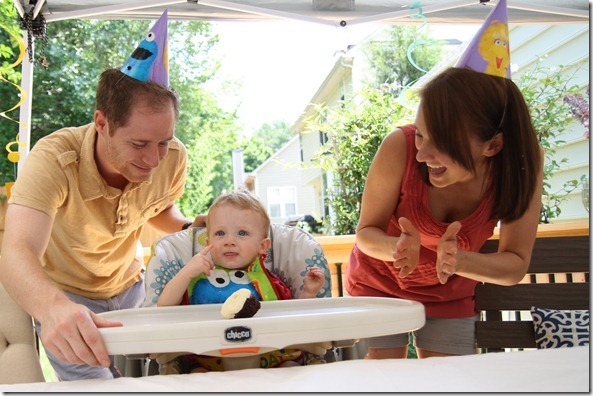 Amazingly, there was no cake smashing!  Henry just dipped his fingers into the icing and licked each finger clean.  I don’t even think he noticed the cake.  Ah well.  The icing is the best part anyways. Right?