I had one of those ‘Where did the time go?’ afternoons. I had a long conference call that occupied most of the morning, and by the time I put the phone down, Henry (and I!) needed lunch.  After, I went on a 2.5 mile run and discovered the note that I had written on my leg earlier in the day. 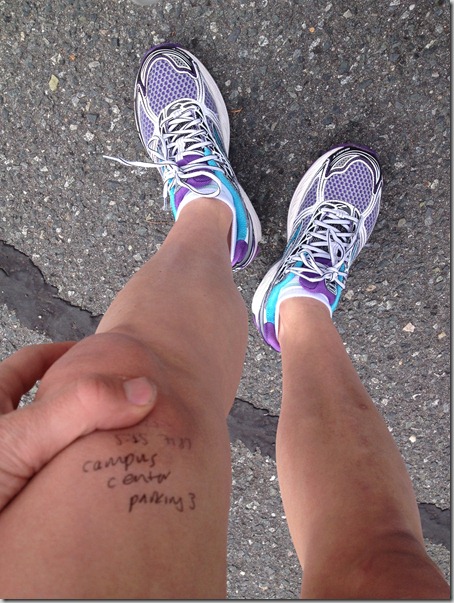 If I’d written in on my hand, I would’ve washed it away. But the knee!  The knee is safe.

Before I knew it, the day had slipped away, and I was facing one hour to get it all done before I had to leave for the airport for a work trip. I was so frantic in my packing – I know I forgot something important! It was hard to pack, though, because Henry kept crawling into my suitcase and throwing all my clothes out… over and over again…

But, here I am.  In Cincinnati for my layover.  I am doing not one, not two, but FIVE speaking events at three locations over the next two days. 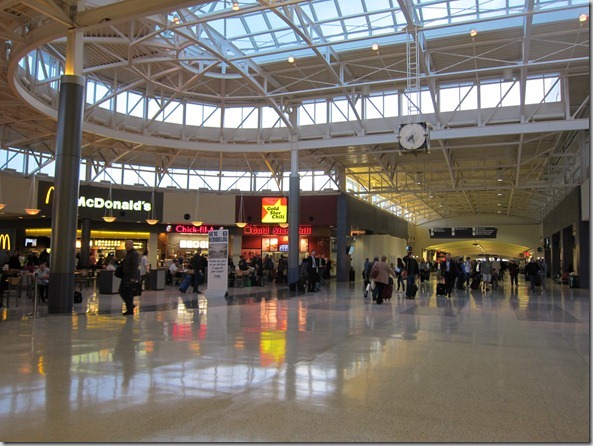 Whew, right?  I am currently enjoying a glass of wine… 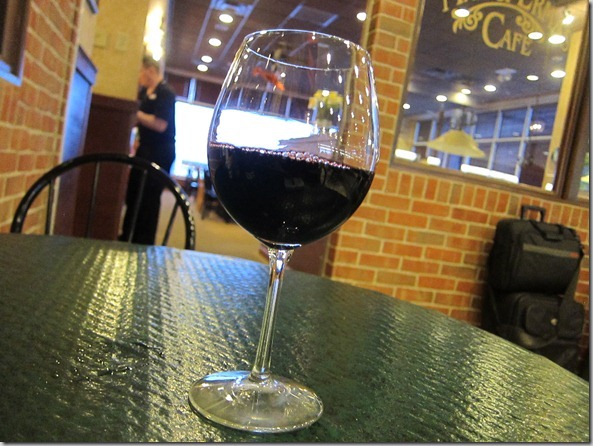 Fighting to make the Wifi work… 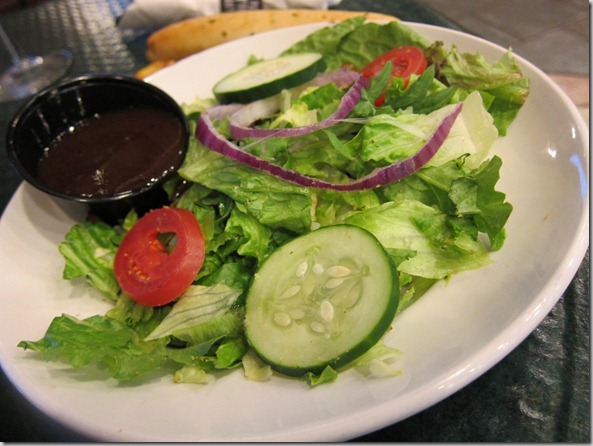 And munching on potato skins. 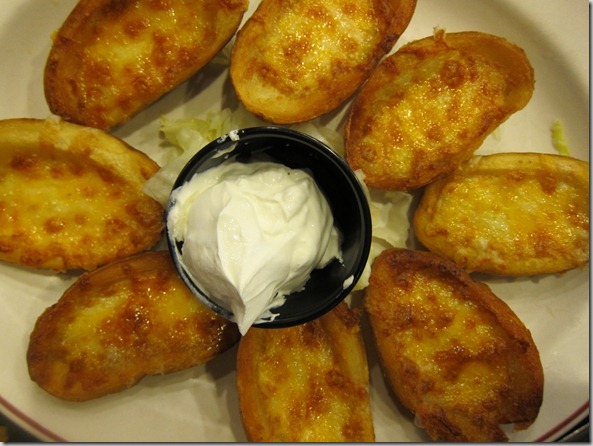 Thought you may be interested in this article.  It’s called ‘The Retro Wife: Feminist Who Say They Are Having It All – By Choosing to Stay At Home,’ and it’s about a new ‘trend’ in upper-middle and upper class families for the women to quit her job and choose to stay at home with the kids while the husband works. 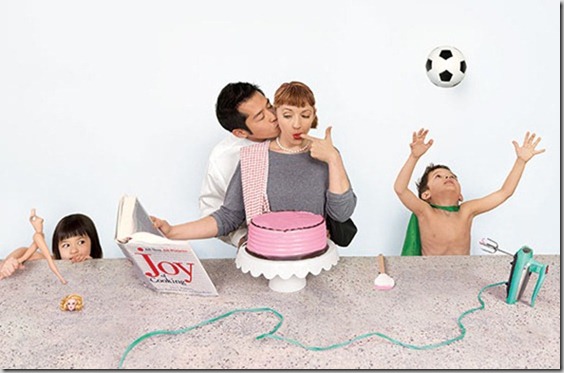 It was one of those articles that I was sometimes nodding along to – “yeah, yeah, I can see that!” – and sometimes thinking “whaaaat!??”  As could be predicted, Jezebel.com responded with a “oh, no she didn’t" take on the piece.

I’ve been following the recent press about Facebook’s Sheryl Sandberg (she has a new book, Lean In, that I really want to read) and Yahoo!’s Marissa Mayer (who has caused quite a stir by banning some ‘pro-family’ business practices, like telecommuting).  Between all that coverage and The New Yorker article on The Retro Wife, I’m left feeling more and more torn about what the ‘new feminism’ is and what it means for a woman like me.  Add to the fact that I’m a new mother with a few small businesses and perpetually feel like I’m choosing between work and Henry, and I’m even more confused.

Thoughts?  I know so many of you are similarly interested in this topic, and even more educated about it than I am (love to hear from you women’s studies scholars!).  I guess I always end up wondering when articles are going to be devoted to men’s choices between work and family…. You know?