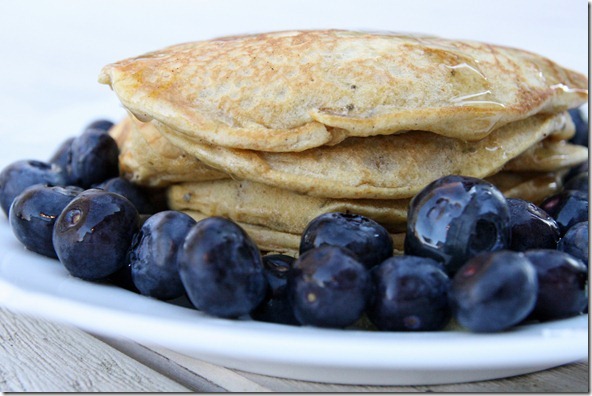 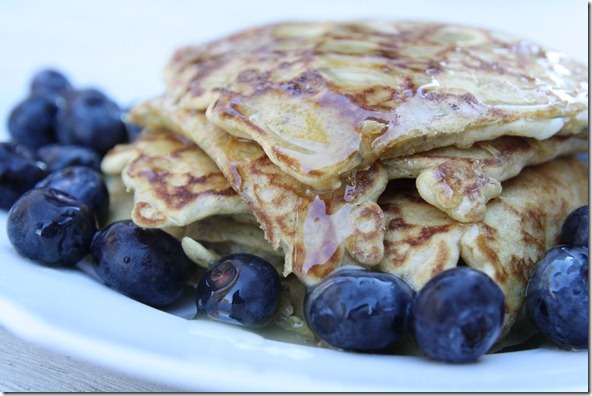 Pumped-up pancakes (with chia seeds and sunflower seeds mixed in) with brown rice syrup and blueberries.  Followed by a trip to…. 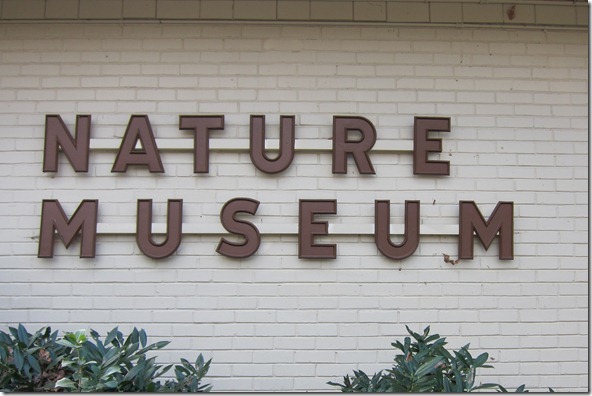 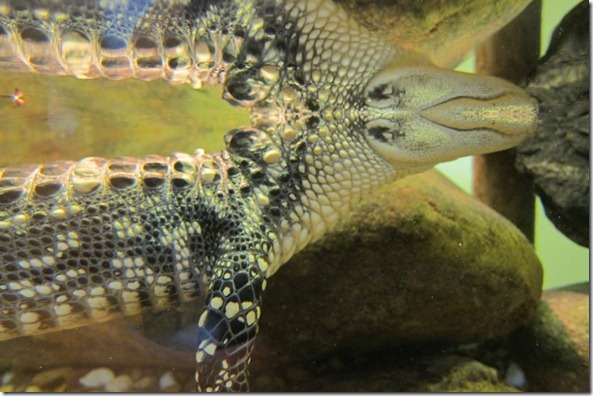 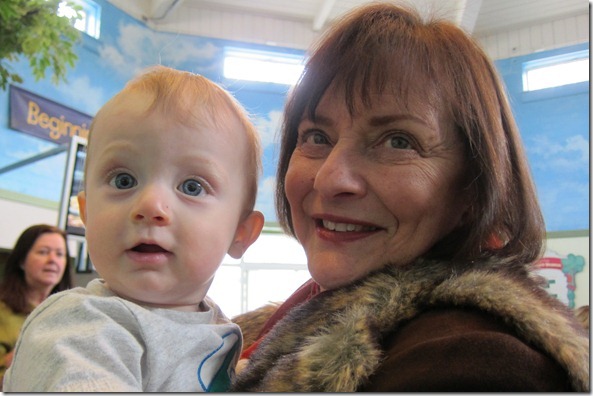 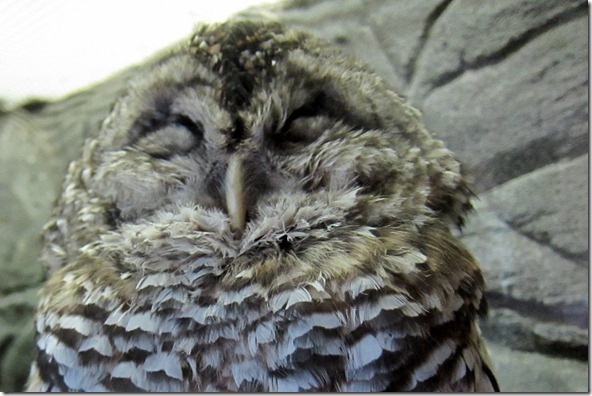 (The nature museum’s animals are mostly rescues – the owl, for example, was hit by a car and has wing and brain damage.)

It never ceases to amaze me how interested Henry is in everything, even though he’s only 7.5 months.  I guess he’s truly past that baby lump stage – I remember the days that he was happy to lay on his back and stare at the ceiling fan!  But no more… Bugs and turtles and snakes, oh my. 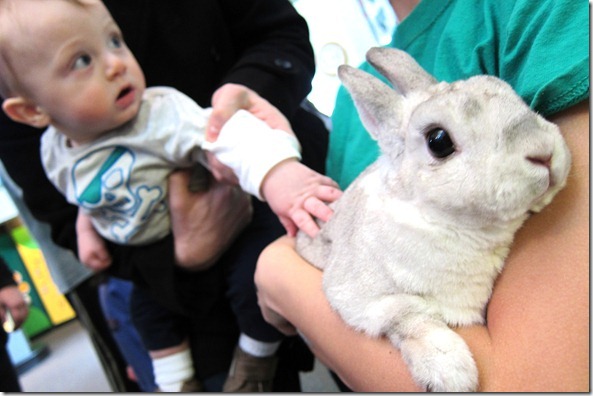 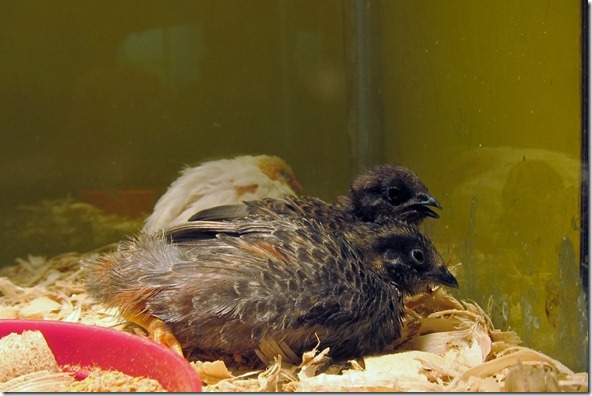 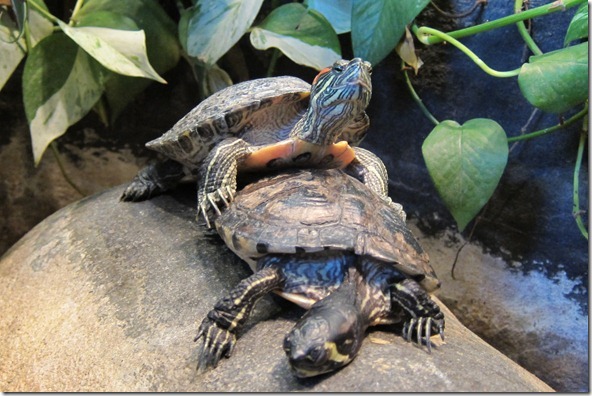 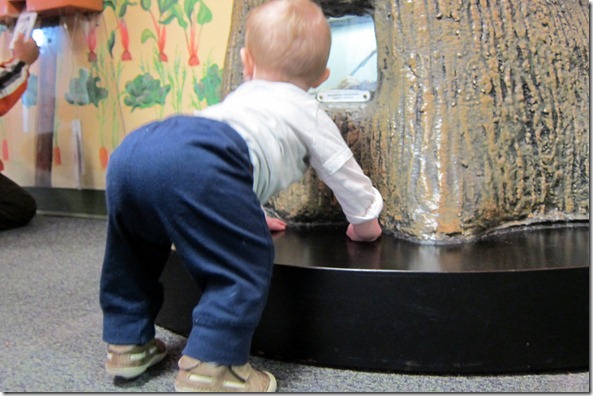 Also, my back perpetually hurts now that he’s in the almost-walking-but-not-quite stage. 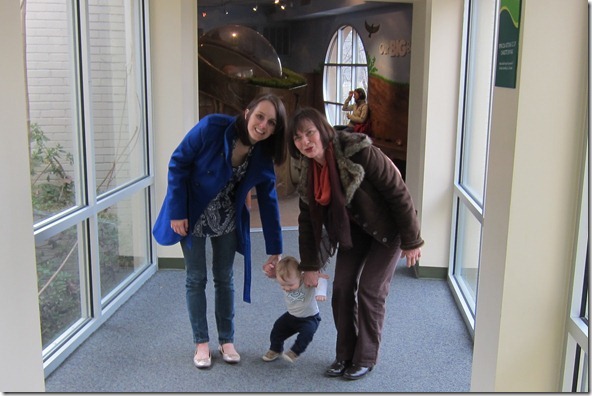 It’s nice when other people can take over!  Yay, grandma. 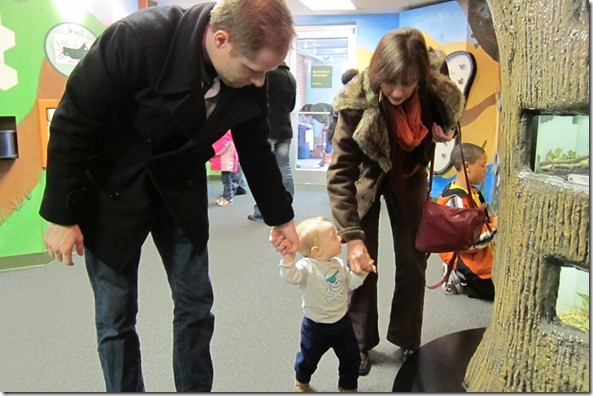 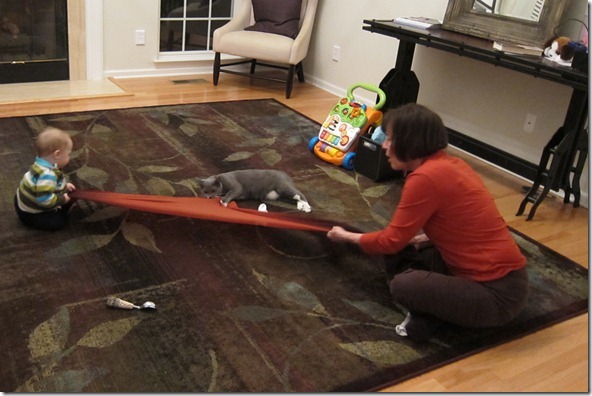 Happy Sunday.  I hear there’s a football game on or something.