Many of the Soulutions posts may be triggering to some readers, as we’re going to discuss topics like abuse, assault, divorce, etc.  These topics are much more heavy than we normally talk about on HTP, so I just wanted to give everyone a heads up to proceed with caution.  I don’t think we should ever shy away from these topics as a society, but I also know that the issues can be difficult on an individual level.

I introduced the Soulutions movement last week, but here’s the round down again. 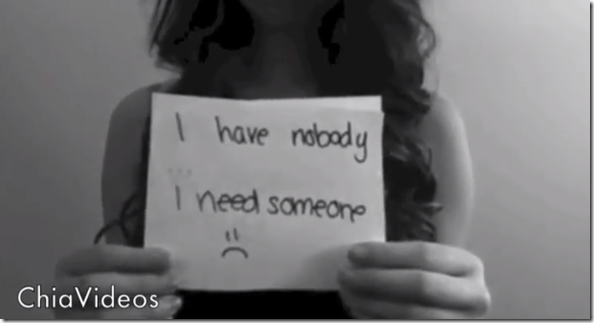 About a year ago, I got in touch with two women named Angela and Elizabeth.  They were working on a book called Soul Models: Women Transforming Challenge to Change.  The book highlights compassion as a way to navigate all challenges and includes stories from women who have used hardship as a way to help others.  The Operation Beautiful story will be included.  While they were working on the book, Amanda Todd committed suicide.  Amanda was a 15 year-old Canadian girl who had been relentlessly teased and tormented by bullies.  A few weeks before her death, she posted this YouTube video describing her journey.  Over 12 million people have watched it.   But the bullying still continues.  And Angela and Elizabeth felt moved to do something now, something immediate.

Instead of getting the Soul Models stories out right now, Angela and Elizabeth felt that they must share the “Soulutions” that all of the contributors are giving for getting through hardship.  They felt they couldn’t hear of another young girl that decided to commit suicide. There are so many in pain who need help and answers right now.  Angela and Elizabeth also realize that everyone, not just the women that were interviewed for the book, has “Soulutions” to share that can help and encourage others.  They reached out to me, and together, we are collecting stories of advice and encouragement.  These nuggets of wisdom will eventually end up in an e-book.  I will donate 100% of my portion of the proceeds to a charitable organization dedicated to stopping bullying (but I haven’t decided which!).

I’m dedicating individual posts to many of the Soulutions chapters (if you have a longer story to tell, check out the chapters list and email me).  Today’s post will tackle the topic of sexual assault.  This is a topic that is very important to me; I also used to volunteer as a sexual assault peer counselor in college.  Unfortunately, sexual assault is extremely common, and yet many women (and men) who suffer an attack end up feeling totally alone and isolated.

Some facts from the RAINN Network: 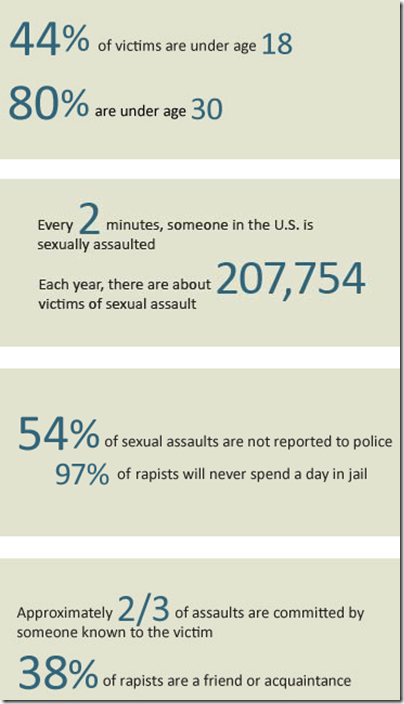 RAINN also offers a list of resources and ways to get help.

Today’s feature Soulutions story is from A, a Healthy Tipping Point reader who was brave enough to share her story with all of you.  Here’s A’s tale:

When I was a senior in high school, I was on the cross country team and would log morning runs before school. I was also balancing AP classes, college applications and training several horses in my spare time.

On night after a particularly difficult argument with my parents about a certain college, I left my house, parked in the school parking lot around 2 AM and left to run for awhile before school. I ran for an hour through my small hometown and then diverted into a neighborhood near a park. I wasn’t familiar with the area but continued on. SMACK… I remember blacking out and losing my legs out from under me. I woke up in someone’s garage… being raped. After being raped by three young twenty somethings, they passed out drunk. I found my shorts and sports bra and ran back to the school. I never told anyone.

Two months later I had gotten accepted to Syracuse University, and found out that I was pregnant. After my abortion, I started cutting my breasts out of anger and stopped eating. Starving myself was followed up by purging my food and extreme running. I started boxing, but within a few months I was so depressed and desperate, I attempted suicide. I landed in the psych ward for a week and was then put on a plane to a very isolated rehabilitation center in Arizona. I deferred my college enrollment for a year, but finally made it there. A couple years later, I was done. I came back west and left for Alaska. Working up near the Arctic circle on an ice road, I was the only female and I still trained for the Boston Marathon. Trust me… 55 below 0 is very cold!

It has taken me several more years to let go of my feelings of depression, hatred for my body and hatred for anything sexual. I dated with caution, discovered a passion for trail running and even ran a 50K. But along the way, I became a massage therapist specializing in chronic pain and injuries, learned to embrace yoga and let go of my fear of food. And I met and fell in love with the most amazing man. He is patient with me, lets me cry if I need to and helped to truly enjoy my body and my sexuality. Oh, and he’s a cop, so I definitely feel a bit safer!

Today, I don’t think about the past. I choose to let it go a few years ago.  Now, I find joy in helping other release their own pain. 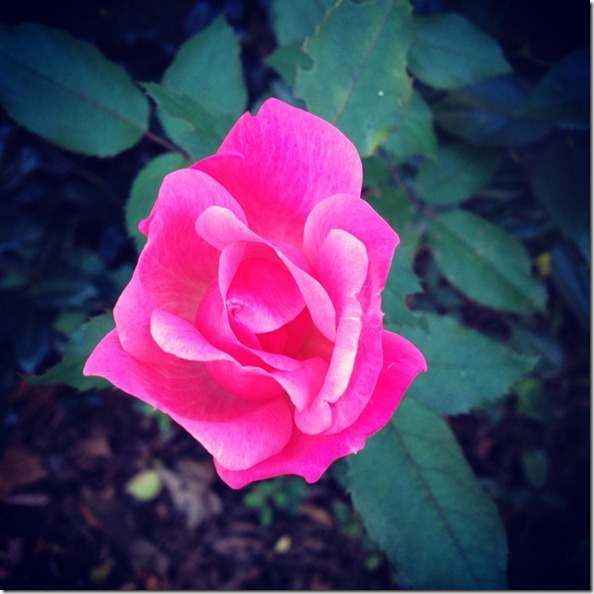 If you have lived through an assault, Angela, Elizabeth, and I would love to hear your Soulution for overcoming and dealing with your experience – What helped you?  What didn’t?  What have you learned?  How do you deal with it on a day-to-day basis?  What would you tell another woman going through it?  No one going through this should ever feel alone, and I hope via Soulutions, we can prevent that from happening.

You can either comment on this post with your thoughts or use this submittal form on the Soulutions website.  If you plan to comment on this post, you can put your initial in the “Name” field to stay anonymous, but please put your real e-mail so we can contact you if your story is used in the upcoming Soulutions e-book.  Your identity will never be revealed publicly if you don’t want.