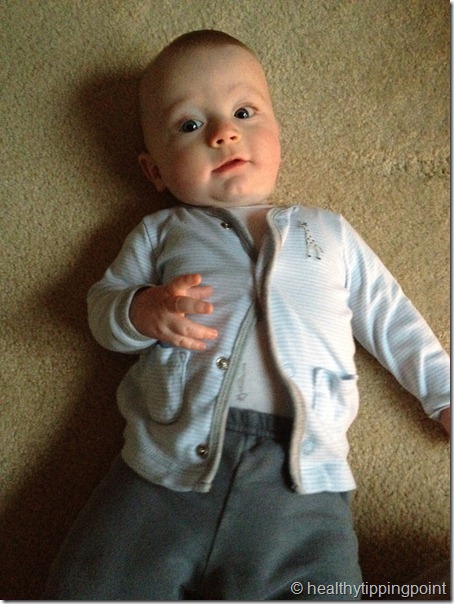 I thought I’d give everyone a sleep training update because things have been going pretty well, save for a few sleep regressions here and there (which, by the way, are hell).

Since Henry’s naps have regulated – every two hours for 45 minutes at a time; naps are short, but I read it’s developmental and will soon pass, we decided to start working on nighttime.  Everything I had studied said that if naps regulate, the nighttime will, too.  Unfortunately, that was not the case.  On a good night, my little night owl went down at 7 PM and was up at 10 PM and 2:00 AM – 3:00 AM for a bottle.  Then, he really woke up at 6 AM.   Bad nights, which happened all the time, involved three or four wakeups.  It was rough.  Really, really rough.  Especially the middle-of-the-night feeding.  Of course, round-the-clock feedings are normal for wee babes, but a 4 – 6 month old is physically capable of sleeping 8 –12 hours uninterrupted.  Kristien and I were literally at the brink of insanity and knew we had to do something.

So – we dropped the middle-of-the-night feeding.  I won’t pretend that I’m a baby sleep expert, so this is only what worked for us.  First, we checked with Henry’s doctor to make sure we could eliminate the feeding before he naturally did.  Then, I realized the problem was that Henry was too used to getting calories round-the-clock and needed to be guided into eating more during the day, especially more during his last baba at 7 PM.  By tweaking his afternoon feedings, I managed to get him up from 4 ounces to 6 or 7 before bedtime, and then we would dream feed him 3 ounces as normal at 10 PM.  When he did wake up for his middle-of-the-night feed, we offered him less and less milk over the course of a few days (we start off cold turkey, but that was a BIG mistake).  Then I switched to offering him a pacifier (which he isn’t really into anyway).  The result?  Henry has finally began to experience 7-hour sleep stretches from 10 PM to 5 AM.  AMAZING, to say the least.

Last night, I finally felt comfortable enough to move the mattress off the nursery floor.  I still slept upstairs with him, but there was a wall between us for the first time since he was born.  (It was a little sad, but it’s got to happen eventually…)

The other thing that I’ve ‘figured out’ with Henry is that I’ve been saying I want him to learn to self-soothe, but I’ve been allowing him to do anything but.  Of course, this made a lot more sense when he was tiny-tiny, but I’ve been continuously rushing into the room at every cry.  I force myself to wait a few minutes – I even set an alarm clock – and 80% of the time, he self-soothes himself in under 5 minutes.  Honestly, I have to turn off the video monitor when this happens because it sucks to hear him cry, but I know the crib is a safe spot and he just needs to work himself down.  When he can’t calm himself, I go in and give him a cuddle, and then he usually falls right asleep.

And last, but not least, when he does *really* wake up from a nap or sleep, I sing him a song and give him lots of praise and kisses so he associates feeling rested with approval and love.  I tell him how good he feels after his sleepy sleep, and he always smiles back.  It seems to work!

You know – it’s funny how non-intuitive so much of parenting is!  I really have to think about our ‘game plan’ and try lots of different combos before I really understand what I should be doing. 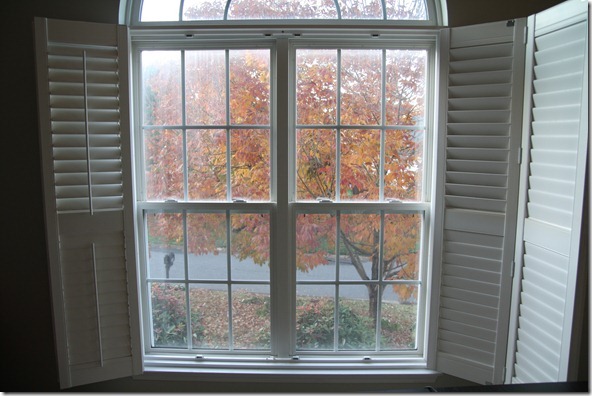 End of the story… Today, I woke up BEFORE HENRY for the first time since the day he was born.  It was SO amazing… Every single horrible second of sleep training suddenly seemed well worth it. 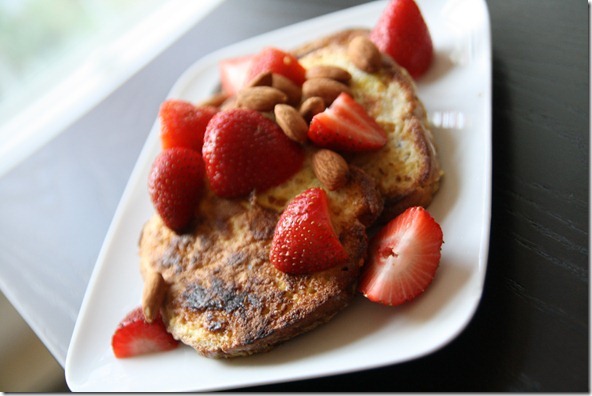 I feel so good that I think I’ll go for a six mile run!

Previous post: The Case of the Sexy Halloween Costume