Check this out.  Henry woke me up at 5:30 (ugh) BUT he cuddled me in the guest bed and went back to sleep for THREE HOURS.  AKA I am now the happiest momma alive.  Not only did I get to go back to sleep but (but!) Henry let me cuddle him.  Henry is a squirmy squirmer who would rather be moving and looking at the world and rarely likes to be cuddled tightly.  It was nice.

Speaking of being a squirmy squirmer, I managed to go on a run last night… but barely.  The Hus was originally planning to be off work at 5 PM, but he got sucked into a really long meeting about our new venture (which I’m so excited to blog about soon) and didn’t get home until 7:20.  My motivation to do a long run had seriously waned at that point. 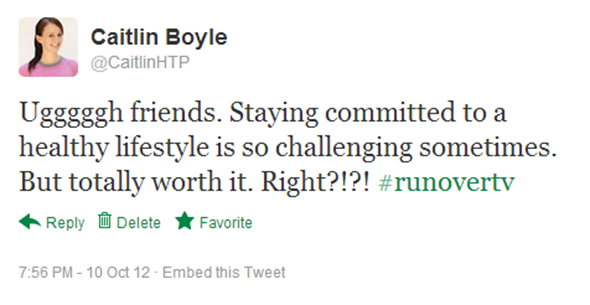 BUT (but!) this is when a training plan taped to your fridge comes in handy.  I took a quick looksie at my plan and realized that if I didn’t run at all, it would be three days sans exercise.  I aim to do four days a week, so that was enough to kick my booty into high gear.

Instead of 6.0 miles, I did 2.5, but something is definitely better than nothing!  I was a bit scurred running in the dark though.  I had the heebie weebies the entire workout. 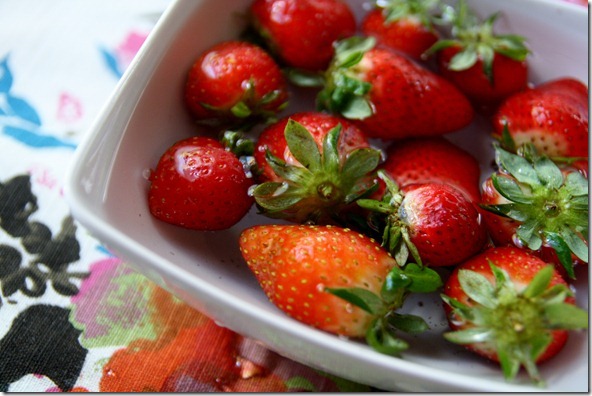 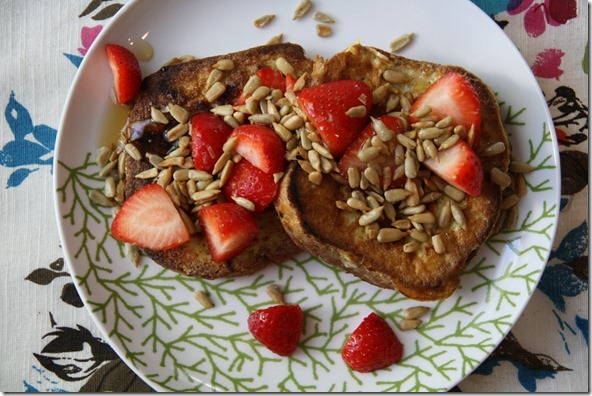 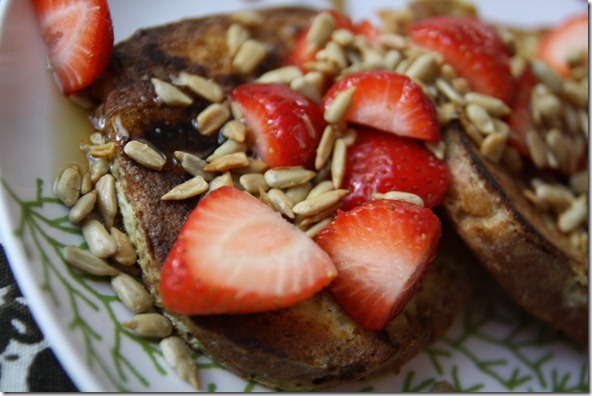 How’s your Thursday so far?

The winner of the Charlotte Rock and Read 5K is…. Cindi!  This will be her first official 5K.