Feminity & Athleticism: Are They Mutually Exclusive?

I am really excited to publish this guest post from Gabby, who was inspired to write about “how our society positions athleticism and femininity as two sides of a spectrum (or even two opposite constructs) when, in [her] opinion, is a completely false dichotomy.” 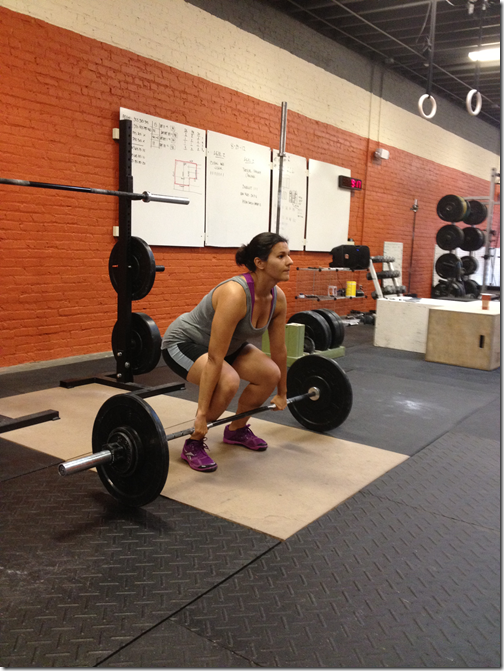 I recently came across an article discussing how the female athlete can strike a balance and find her optimal "happy level" of femininity and athleticism.  The article itself was a series of steps meant to initiate self-reflection about what makes the athlete feel feminine, what makes her a "warrior athlete," and where her happy medium lies. I have no qualms with the article, the writer, or anything like that – it was well-written, insightful, and offered genuinely valuable steps for self-reflection on a bothersome issue that is fairly common amongst athletic women. What I do take issue, however, is the notion that the qualities of femininity and athleticism are two separate qualities that need to be "balanced." This is not a reflection on the author in anyway since the article can be interpreted in a subjective (feminine self) way or objective (gender = female) way, and that is one point of the article that I really enjoy. My issue is with the questions that arose from my reaction and reflection of the article and the light it shed on the much larger societal views that we all operate in day in and day out.

One of the first things that struck me about the article was the title, "Athleticism & Femininity: Can They Co-Exist?" – it’s a great eye-catching and thought provoking title, but it struck me as very odd. My initial thought was "Why is that even a question?" I realize that my initial reaction to the title as jarring, confusing, and out right weird is probably not a normal one – I spent my entire college and post-graduate education studying the individual psyche (psychology), deviation from norms (criminal justice), and the constructs in which those things occur (several sociologically focused gender courses).  After re-reading it a few times, I was finally able to pinpoint why the article and title had caused my mind to scramble – the core premise of the article couldn’t be reconciled with my deeply rooted perspective on the topic. To me, the mere action of placing athleticism and femininity  on separate sides of a scale, was strange and foreign. Why? Because it implied that being athletic means being masculine and being feminine means not being athletic and consequently, not being masculine. 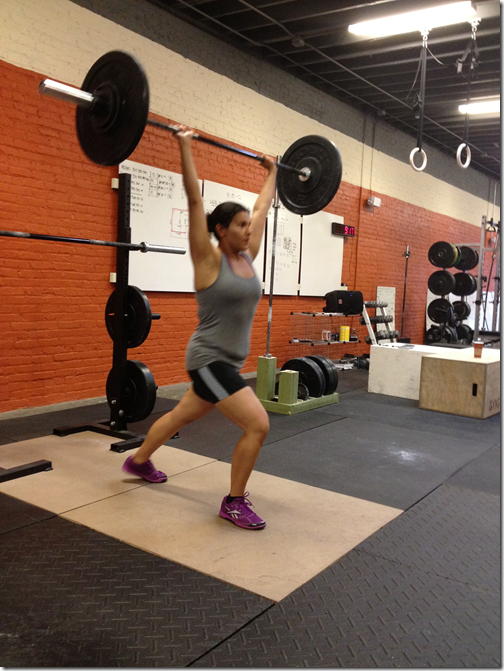 According to most mainstream societal norms and messages, being athletic involves being powerful, fast, strong, and excelling at a physical sport. Few people would disagree with that – although it’s worth mentioning that physical prowess is merely the tip of the athlete iceberg since the mental prowess is also highly important. Now, if someone were to casually ask you which gender is more likely to be "powerful, fast, strong, and excel at sports," you would probably say males would fit that description.  But why? Why do thoughts of strength, power, and sports automatically conjure up images of male athletes for the majority of people (myself included)? That’s a hard question to answer but most would probably say it’s because that’s what is most readily and frequently depicted.   Biological differences aside (muscle mass, hormonal composition, etc), why does society associate athleticism with males? Why are the bodies of athletic women, who are in shape for their sport (aka sporting a six-pack, enviable shoulders, and quads of steel) so frequently subjected to accusations of being "manly" (an even better question, why the eff do we care)? Why do female athletes need to reconcile their happy medium between athletic and feminine?

Female athletes shouldn’t have to balance their athleticism and femininity because they shouldn’t be separate in the first place. In my opinion, the dichotomy between femininity and athleticism is a false one.  Being an athlete doesn’t have to be wrapped up in the notion of being masculine – and furthermore, athleticism and concern about your display of gender-specific indicators/behaviors is just a time waster. Seriously, when the last time you heard a man say "I better not try and deadlift 400lbs, I wouldn’t want to come off as being too manly" or when was the last time you read an article or heard a story about the public critique a male athlete’s physique as being too "manly" or "athletic"? (NOTE: I know there are several issues surrounding gender and athleticism for male athletes, so please don’t think I am discounting male athlete’s experiences). My point is, it seems silly to ask female athletes to partition themselves into their feminine and athletic selves. Being able to squat or deadlift your body weight translates into mental strength for dealing with life struggles.  The confidence you gain by knowing you can heave some heavy stuff over your head spills over to other parts of your life. The dedication and discipline required in any athletic endeavor makes you a better friend, wife, mother, daughter, employee, sister, and human being. 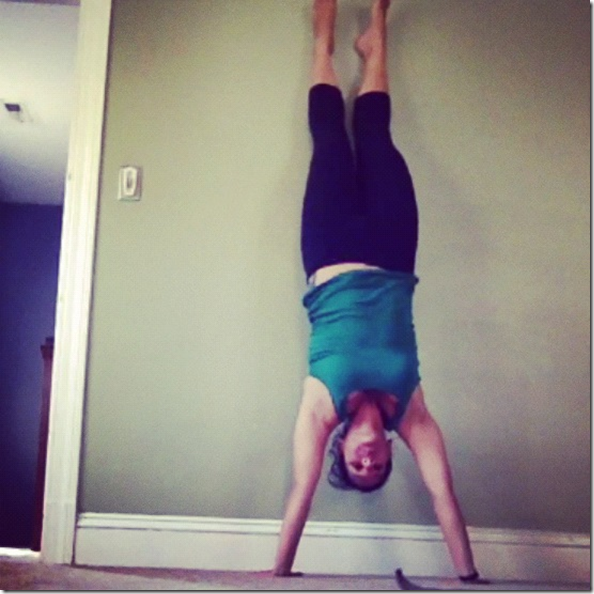 So can femininity and athleticism co-exist? I’d say that they were never separate in the first place.