More of the Same

You know what knocks Henry out, besides swaddling?  Celine Dion.  But only when the Husband sings ‘My Heart Will Go On’ as loudly as possibly. 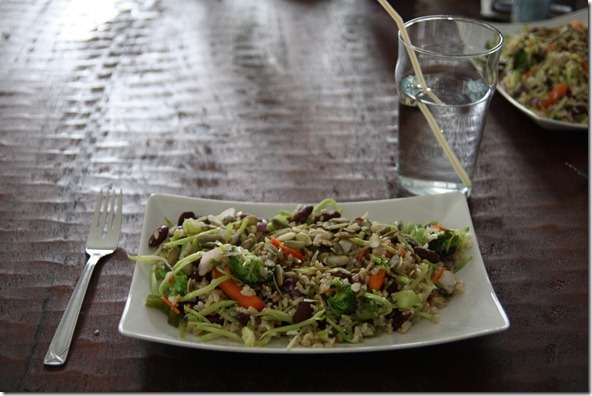 Lunch was more of the same.  A stir-fry with: 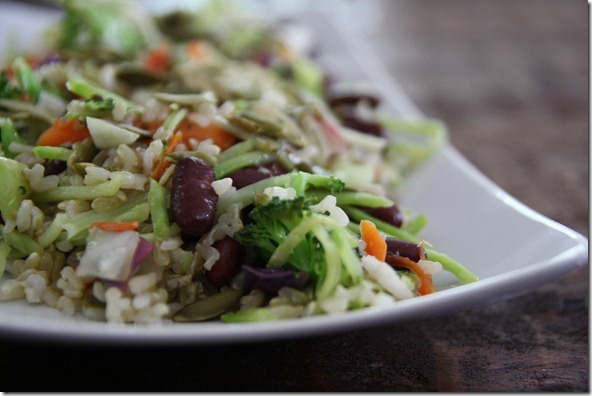 Time for the weekly installment of…

Ranked: Disney Princesses From Least To Most Feminist 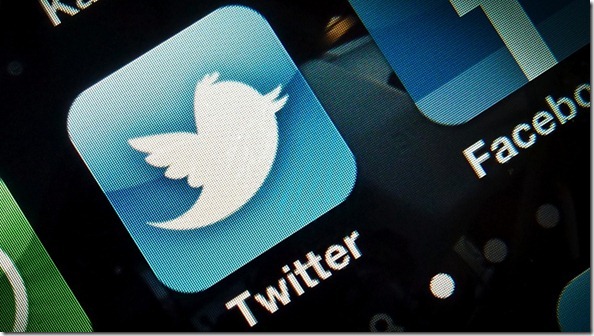 Is Facebook doomed?  Perhaps.  As more and more ‘old people’ join Facebook, teens are being driven away to the 140-character Twitter site, where they perceive they have more privacy.  “The thing teens like most about Twitter… is that it caters perfectly to their natural self-centeredness — whereas Facebook etiquette often demands that mealy-mouthed friend request from Aunt Jenny’s calico cat, Arthur, King of the Kitons, be honored, there’s no unspoken rule saying that people have to follow each other’s Twitter feeds.” <—Hah! 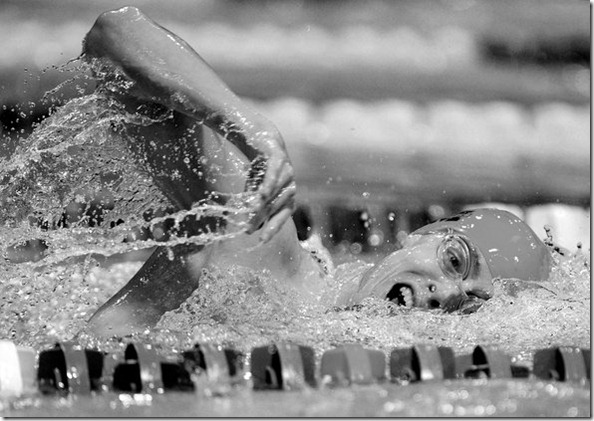 Here’s a question that always haunts me in the pool:  What do I do with my arms during the freestyle stroke?  Do I position my hands in the ‘deep catch,’ when my hands pull through the water in a long and deep stroke?  Or do I do the ‘scull,’ when my hands trace an s-shape in the water?  For what it’s worth, I normally do the deep catch.  And apparently, scientists at John Hopkins think that’s the way to go – the lifting motion of the deep catch provided the most efficient thrust, and sculling impedes lift and drag.

Has ‘Organic’ Been Oversized? 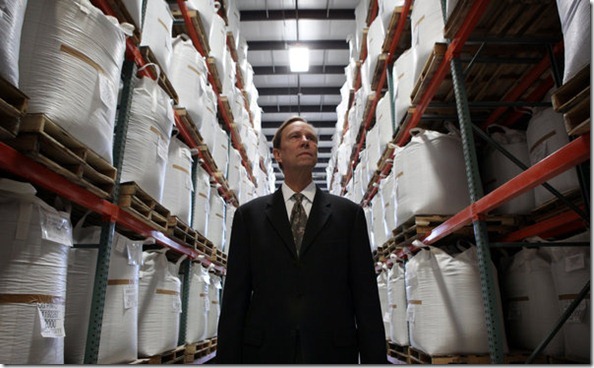 Organic food has become a big business.  Did you know brands like Bear Naked, Whole & Heart, and Kashi all belong to Kellogg?  Naked Juice is part of PepsiCo.  In fact, giants like Coca-Cola, ConAgra, General Mills, and M&M Mars have ‘gobbled up’ most of America’s organic food industry.  The idealized image of our organic food coming from small businesses is idealized.  Is it a good thing or a bad thing that organic has gotten so big?  This article explores some of the issues. 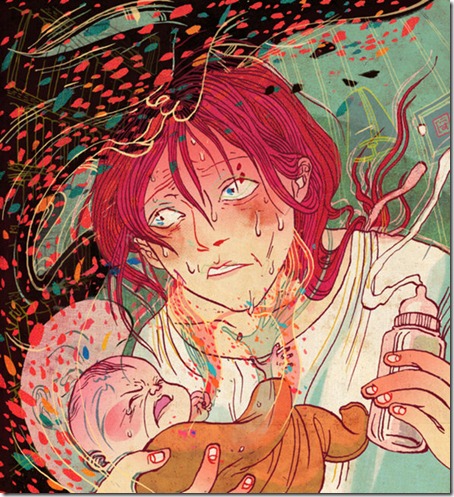 A really well-written personal piece about post-partum anxiety and the struggles of adjusting to motherhood.

Which Olympic Sport is the Hardest? Fourth-Place Medalist Ranks All 32 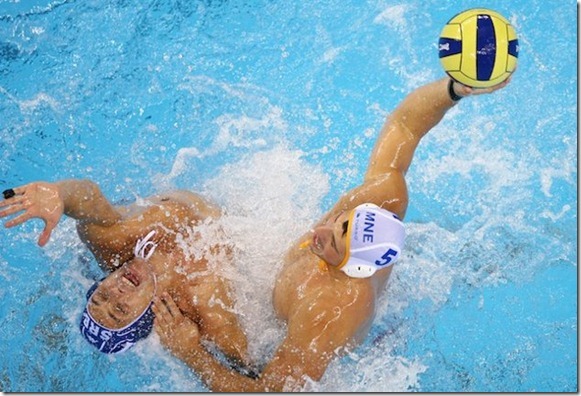 A reader passed this article onto me as a follow-up to my post on Who Are The Hardest Working Athletes?.  This tongue-in-cheek list is an amusing look at which Olympic sports are the hardest.  I love the reason given for Number 1!  Major LOLs.

Your turn!  Who is your favorite Disney princess and why?  Do you think Facebook is on the way out?  Swimmers – how do you stroke?  What are your concerns about the organic industry?  Any mommy meltdowns? And can you ride a horse like an Olympian?  My answers:  Pocahontas because of the song Colors of the Wind; Facebook is still awesome, but I’m one of the ‘olds’; I do the deep catch; I only wish organic foods were cheaper; I’ve had a few mommy struggles but nothing too bad; horses are awesome but I’m no equestrian.