First things first:  today, someone (i.e. ME!!!) completed Day 1 of the Couch to 5K program.  After six months of no running, it felt awesome to get out there and partake in my favorite form of ‘me time.’  Everybody needs me time, but as a new momma, I neeeeeed it.  I had such a blast listening to music and being outside that it didn’t even feel like work.

I used a great iPhone C25K app, which I’ll review some time this week, and managed to keep up with the program quite well.  In fact, I think my run intervals could’ve been longer, but I don’t want to push myself.  Gotta be nice to the knees!

Secondly:  I made an awesome dinner. 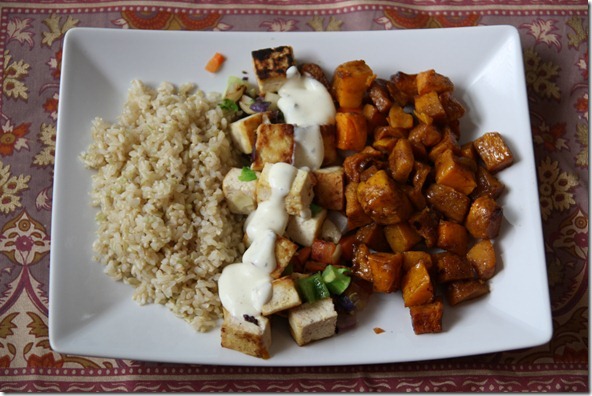 All I had to do was mix the squash in a lovely marinade and roast it.  Tada! 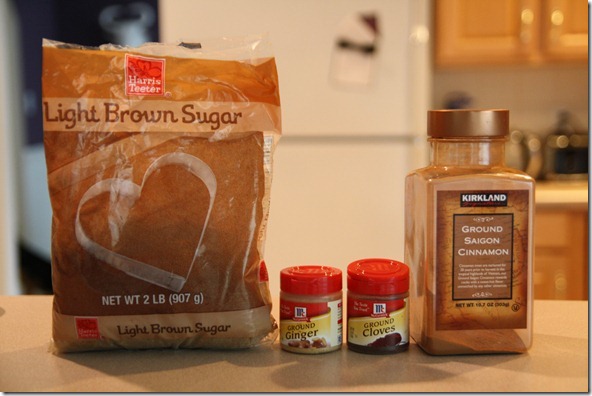 A simple rub of: 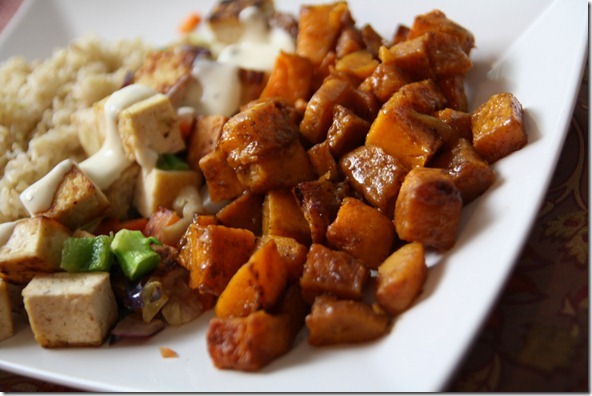 I put Henry down for a nap before leaving on my run; he slept all through my shower, cooking, and dinner.  He joined us at the table via baby monitor.  Baby monitors are so high tech these days.  I can not only see him, but I can also talk to him via the monitor device.  Pretty nifty. 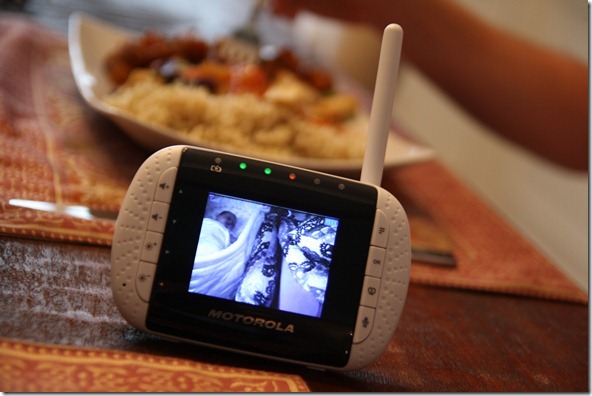 Anyone else reach a big workout milestone today?   After all my effort earlier, I know I need to spend a good fifteen minutes stretching (in front of the television, obviously).