Today is the end of my Gossip Girl Challenge, my personal quest to avoid all celebrity gossip for 30 days.  The challenge was inspired by a Girls on the Run lesson involving – of all things – toothpaste!  As part of the lesson, a girl squeezes a big glob of toothpaste onto her finger and then tries to stuff the toothpaste back in the tub, proving that once gossip is ‘out,’ you can’t put in back ‘in.’  The exercise got me thinking about how and why I gossip. 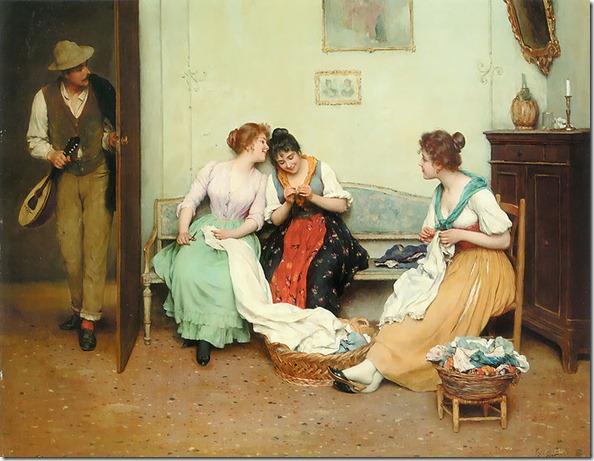 As I wrote at the beginning of the challenge, I was a self-confessed celeb gossip junkie. I knew far too much about what so-and-so was doing with her money, who so-and-so was dating and divorcing.  I gravitated to celeb gossip sites when I needed a work break or while trying to fall asleep, checking up on Perez Hilton on my iPhone.  I wrote that I was a bit ashamed of my behavior, mainly because I was filling my brain with useless junk when I could’ve been using my breaks to learn something productive and interesting – like brushing up on world affairs (I used to be really into politics).  Or going for a walk.  Or petting my dogs.  Or just breathing deeply.  You get the point.

So I quit. Cold turkey. And it was hard – first of all, celebrity gossip is EVERYWHERE, especially on the radio.  Second of all, I felt so out of the loop at first, like I was missing out on important breaking news.  But you know what? Um…. I wasn’t.  I was rather sad to hear through the grapevine that Dick Clark died, but as far as I know, that was the only real ‘history-making’ gossip that I missed out on.  The rest?  Just fluff.

I noticed two important things during the challenge – one, I was generally less negative in other areas of my life when I wasn’t reading celeb gossip all the time.  For me, the celeb gossip encouraged me to think negatively about people in my real life.  It was almost like if I read about a celeb spat, I was more willing to get worked up into a tizzy over something going on in my own family.  It’s like celeb gossip normalizes dramatic behavior!  Second, I think ditching the celeb gossip helped my own self-esteem and body image.  No matter how epic your sense of self-worth, it’s pretty hard to read articles that scream things like, “Look how much weight so-and-so has gained! Look at her wrinkles!  Look at her cellulite! Ewwww!” and not feel harsh towards yourself (or others), too. 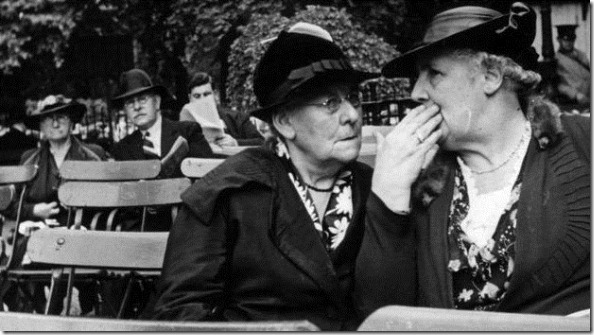 And did I read more about politics?  You bet!  For the first time in a long time, I actually made it to the polls to vote in a very important state election, and I had educated myself enough about the candidates and issues so that I could make an informed decision.  While I wasn’t happy after the votes were counted, at least I could say that I did my part instead of feeling insanely guilty that I hadn’t made it to the polls. Anyway, my entire goal of the Gossip challenge was to be more informed on ‘real news,’ and I definitely accomplished that.  I read a lot from NPR, Jezebel, Wonkette, and Slate.

Will I go back? Meh. I’m sure I will a bit…. reading gossip can be fun and lighthearted.  It is definitely a guilty pleasure of mine!  But I won’t go back in the same way that I was reading before.  Everything in moderation, right? 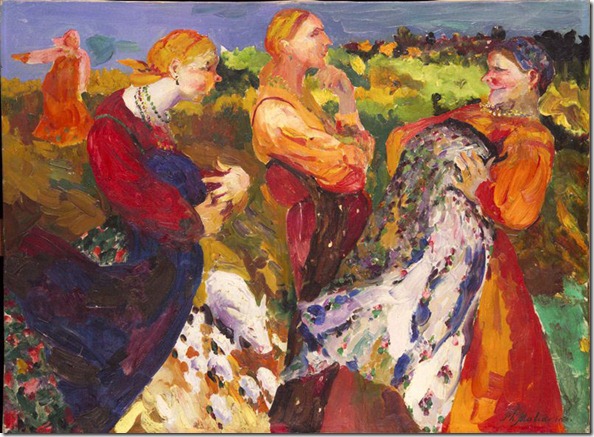 Studies show that “prolific” gossipers are liked less than non-gossipers.  Negative gossipers are liked least of all.  Prolific gossipers, especially those who engaged in a lot of negative gossip, were perceived as less powerful socially than non-gossipers.   Basically, talking trash tarnishes your reputation and, even if they feel bonded to you, makes others ultimately think less of you (Source).  I don’t know about you, but that seems like a pretty good reason to keep my mouth shut when I’m having nasty thoughts. After all, as mommas across the world have admonished, if you don’t have something nice to say, sometimes it’s better to say nothing at all.