Looking around, it’s hard to tell that it’s Sunday night on South Beach.  It’s bumpin’ out there – music, drinks, dancing.  And we’re in bed, reading and computer-ing.  Hey, it’s a babymoon, after all! 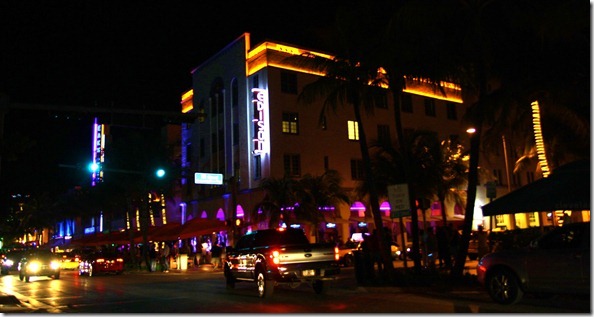 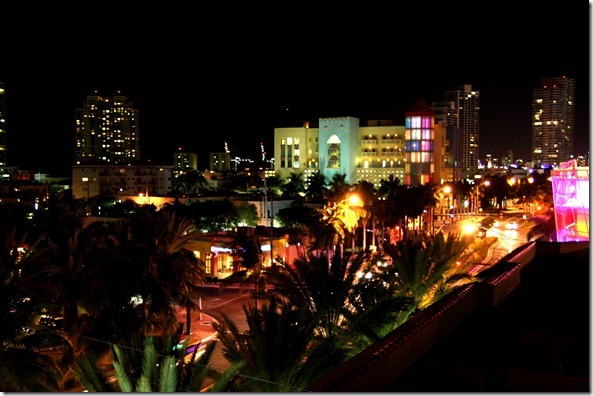 After a long nap and a peanut butter sandwich (eaten in bed… one of the luxuries of staying in a hotel – crumbs don’t count!), we headed out for a swanky dinner.

We debated our options on Yelp and Urbanspoon before selecting the Tudor House.  The head chef is Geoffrey Zakarian, the winner of The Next Iron Chef Super Chefs.  I knew it was gonna be good! 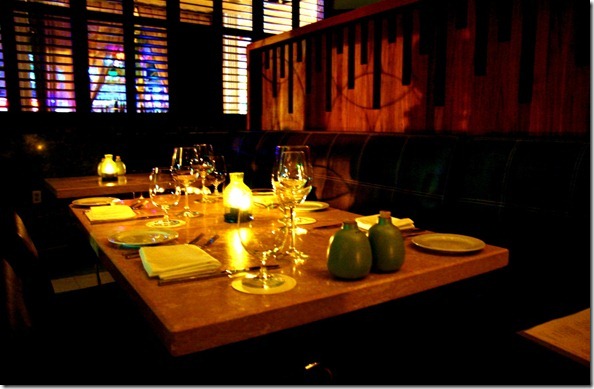 We split a bunch of small plates and side dishes instead of ordering traditional entrees. 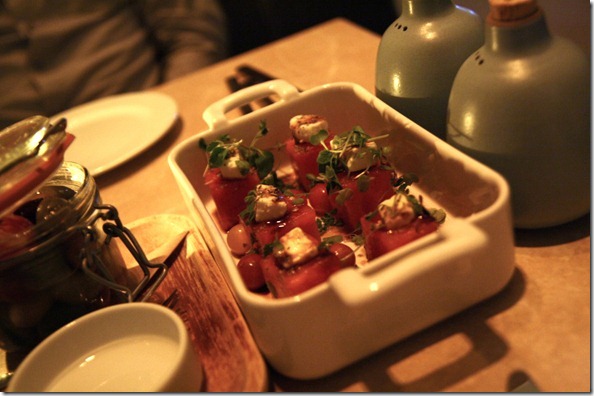 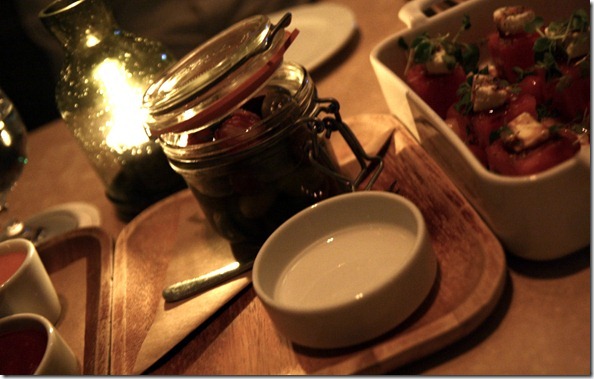 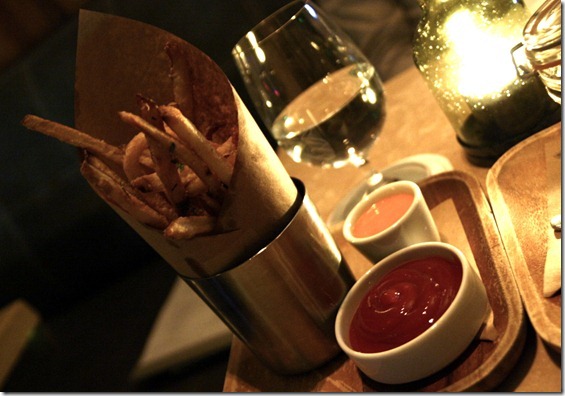 Watermelon bites were the best.  Feta and watermelon is a KILLER combo.

And then, Brussel sprouts and beets.  I expected simple steamed veggies, but the Brussel sprouts were caramelized and mixed in a creamy cheese, and the beets were charred. 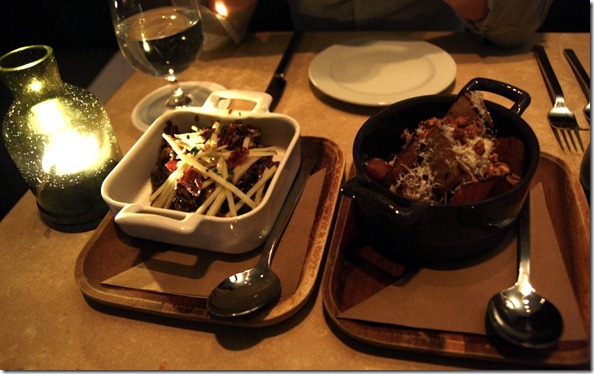 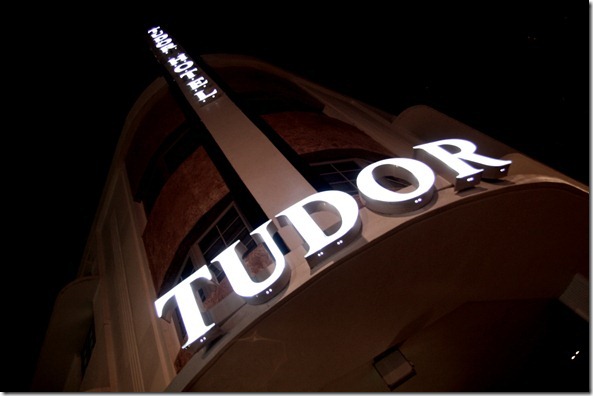 We briefly debated hitting up the winter festival – a huge outdoor party that we’d been looking forward to all day – but we decided we’d really rather just go to bed early.  Hah.  My, my.  How times have changed…