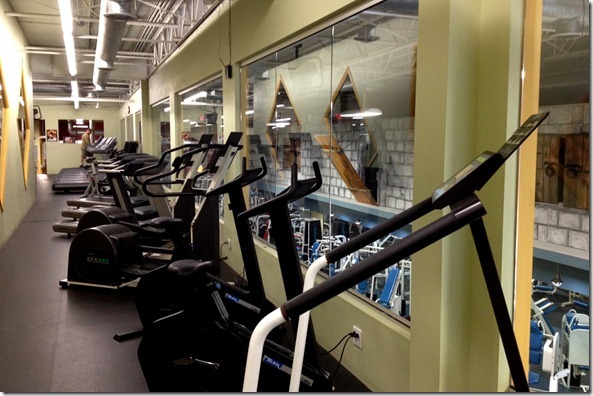 My second Operation Beautiful presentation concluded at 2:30 – I spoke to about 1,000 middle schoolers and 750 high schoolers today (tough crowds!) – but my flight didn’t depart until 7.  That meant that I had loads of time to burn, even counting the long drive back to the airport.  I knew that I technically should park my booty at a Starbucks and work, but I needed to blow off some steam much, much more.  The only trouble?  I had already checked out of my hotel, so I couldn’t use their gym.

But I did some quick Googling and discovered there are loads of gyms around the Syracuse airport.  So one by one, I called each gym to see how much a day pass cost.  I hit the jackpot when one attendant informed me that my first visit would be free – even after I told her that I lived out of state, would definitely never join the gym, and was more than willing to pay for a pass.

Some simple paperwork and a costume change later later, I was working out.  Jackpot. 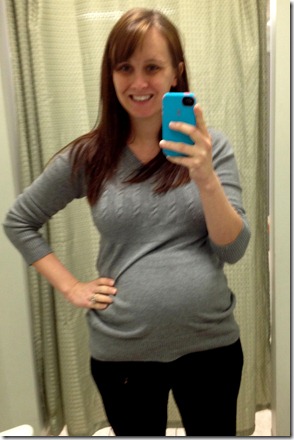 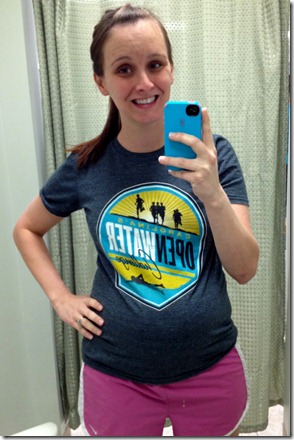 The gym was really nice, and my workout was exactly what I needed to destress and relax.  I did 20 minutes on the elliptical and a sloooow 20 minute walk on the treadmill.  And then, I did some weights.  Really, really trying to lift more regularly, but it’s a struggle (and always has been – I HATE lifting). 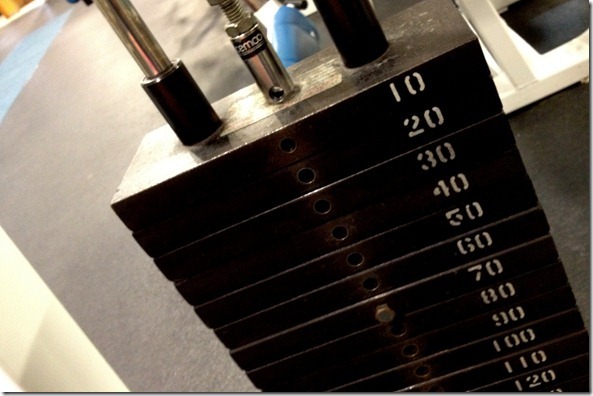 The only issue?  Well, I wasn’t completely prepared to shower at a gym.  I didn’t have a towel or flip flops.  Oops.  I stood on a plastic bag in the shower (which I wouldn’t recommend, actually, because it was slippery with the soap and definitely a safety hazard).  And I ended up doing the old puppy shake in the shower stall and drying myself with an extra clean shirt.  It wasn’t ideal, but it definitely worked.

Three cheers for squeezing in a healthy action! 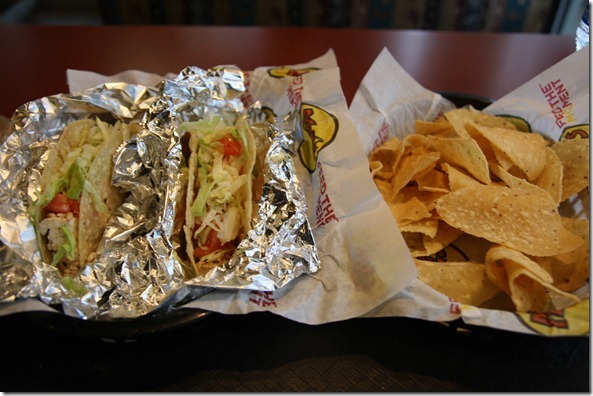 Just tofu tacos and chips.  I had an apple on the flight, too.  And then some froyo as I waited for the poor Husband to pick me up curbside.  He really deserves an award – I think he’s driven to and from the airport more than 10 times in the last two weeks!

What was your healthy accomplishment of the day?  Go ahead and brag.  Mine was DEFINITELY squeezing in that workout.  Wahoo!