Would you go to bed with this guy? 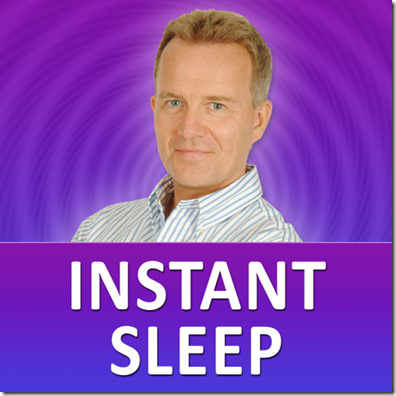 When I wrote about having troubling staying asleep, a reader named Sarah recommended that I download the Ultimate Hypnosis by Glenn Harrold app and listen to the ‘Instant Sleep’ track.  She said, “Sounds scary, but it’s really just a deep meditation… At first when I started using it, it only worked (put me to sleep) sometimes, but now it works almost all the time. I think that’s the hypnosis aspect; he says that it will make you fall asleep every time, and after hearing that over and over, you internalize the message, and I really do!”

The track is intended to be played throughout your sleep, but I don’t know how I feel about Glenn talking to me the entire night (he has a sweet British accent, though).  So I’ve only listened to the first 15 minutes for the past two nights, and it definitely helps relax me.  Although I had to giggle the first time Glenn said, “I’m going to count to the top of 3, and your mind will go completely blank. 1… 2… 3…” and then the 3 echoed into eternity.

Woke up feeling quite refreshed and ate this simple breakfast: 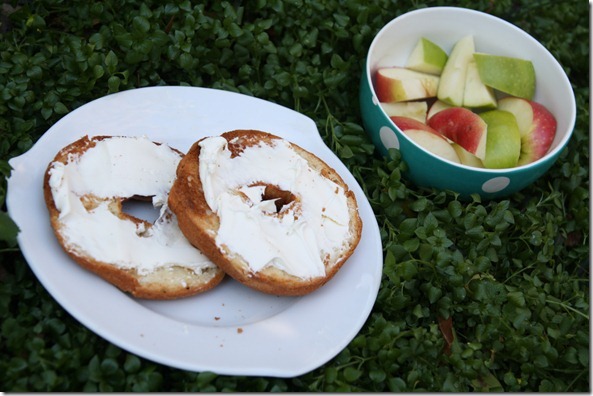 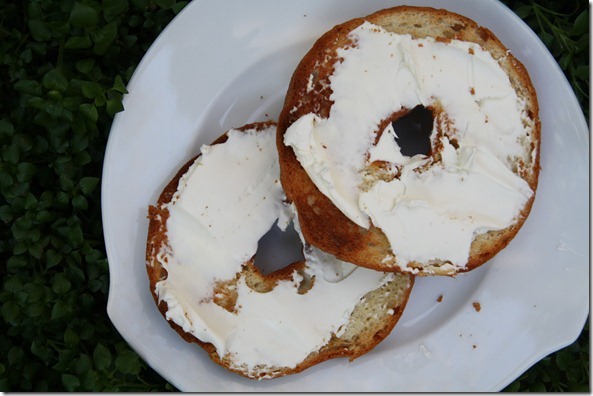 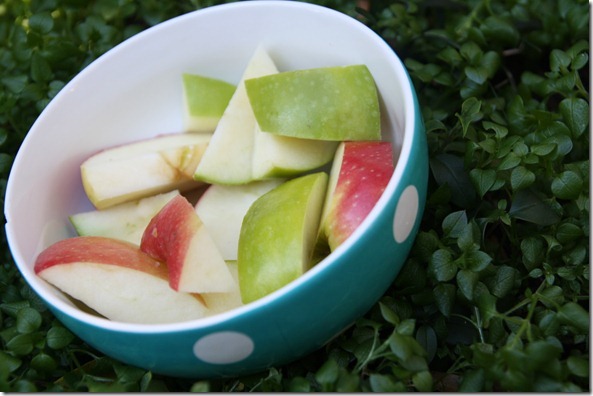 Time to get my work on!

Thought of the Day 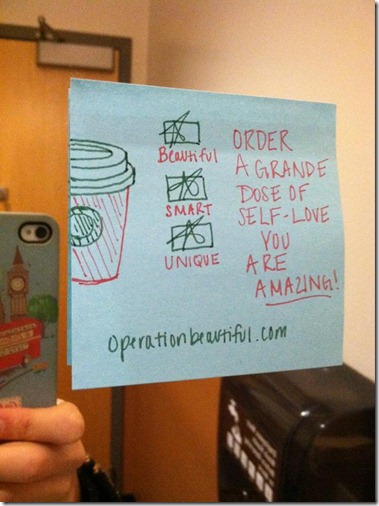 Have you ever been hypnotized?