I’ve written about this before, but I am one of those people who are perpetually running late.  It’s mostly because I ALWAYS overschedule myself.  I seem to think it only takes me an hour to eat, run, shower, get dressed, and blog.   And it obviously takes more time than that!  When am I going to learn?!  Possible New Year’s Resolution for 2012, because I’m sure having a child is going to make this issue a LOT worse!

Despite the fact that I’m now completed harried, I managed to squeeze in a workout. 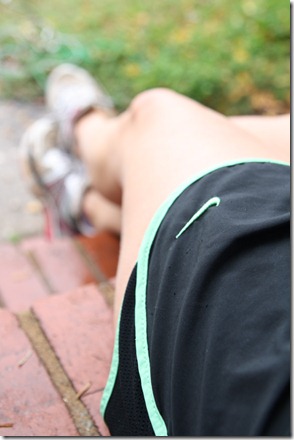 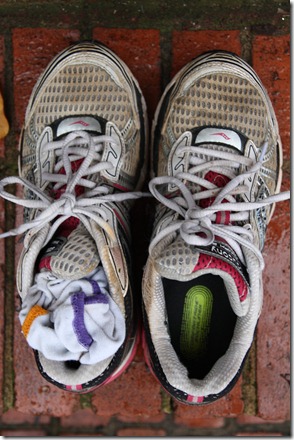 So warm that I could wear SHORTS!  Very exciting, indeed.  I ran a (relatively) fast 5K, with only a few walking breaks. I’m getting pumped for my 5K race on Saturday… it feels nice to have a goal again. 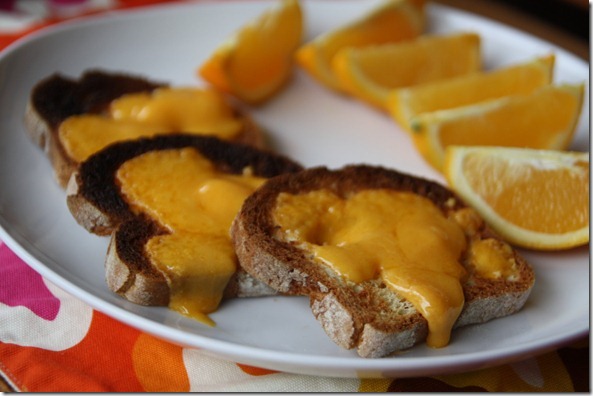 At least it was tasty going down.  Being burped back up… not so much. 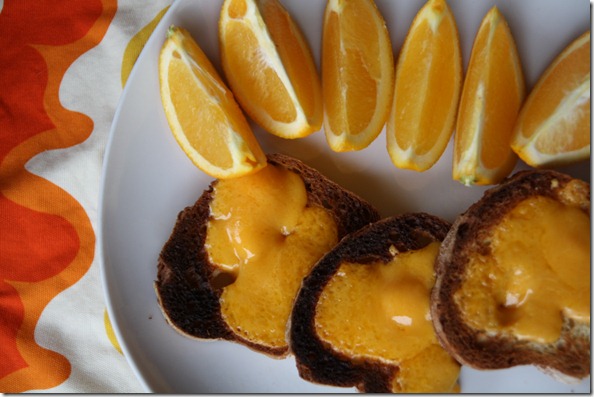 “If you want to make good use of your time, you’ve got to know what’s most important and then give it all you’ve got.” – Lee Lacocca