One for a Friend

Tonight’s Operation Beautiful event was a preview for the Massachusetts Conference for Women, which is on December 8. 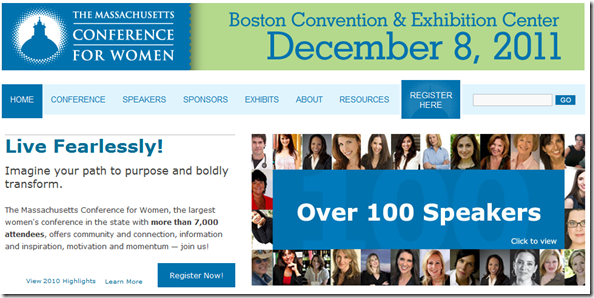 I’ve never been to one of the conferences (there are also events in Pennsylvania and Texas) but word is that the conferences are informative and engaging.  The company I spoke at today is one of the event’s sponsors.  Since I’m speaking on a panel at the conference on December 8 (anyone else attending?!), they had me come out as an event ‘preview’ for their female employees.  It was fun! 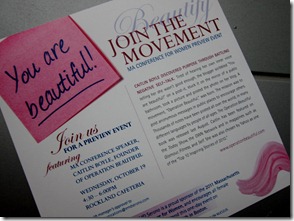 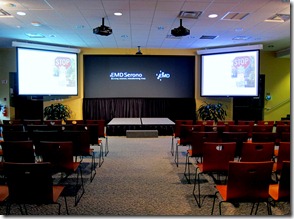 After the presentation, I signed copies of the Operation Beautiful book.  The company had enough for every attendee to take two – one for themselves and one for a friend. 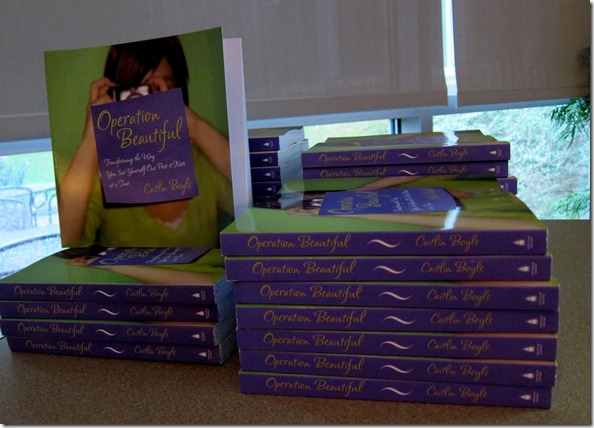 Have you ever gotten dressed for a workout, began to run, and realized you were still wearing a regular bra?  Yup.  Happened to me for the first time today.  Not cool.  I had taken Murphy with me, so maybe I was distracted, but I didn’t figure it out until 1/2 a mile in (ouch!).  So Murph and I turned around and headed home. 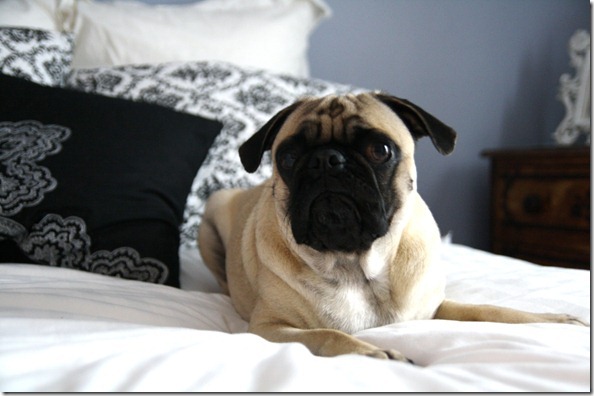 And for dinner – as promised, we stayed in, watched Ellen, and ordered Thai food.  Ali joined us! 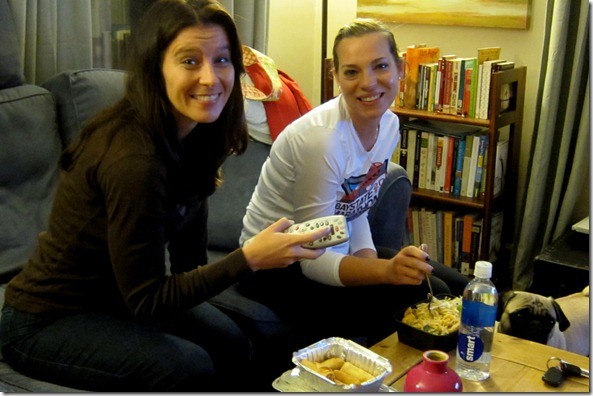 I ordered the Lime Leaf Noodle with rice noodles and tofu.  Yum.  So spicy. 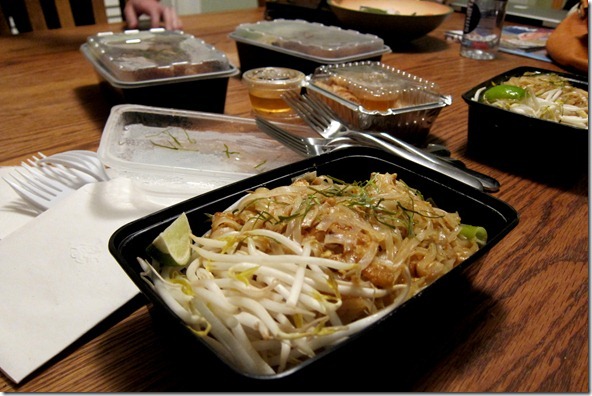