So this morning, I got out of the shower and grabbed a towel to dry off.  The moment the towel touched my chest I let out a loud WHOOP.  I didn’t realize it yesterday, but my sports bra had left a major chafe mark under my right breast. 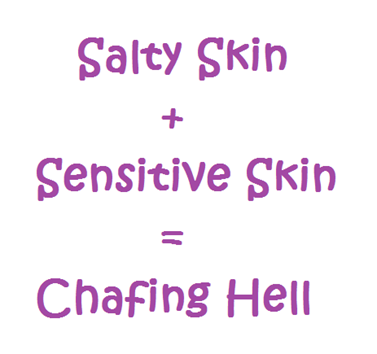 Chafe marks – which I lovingly call running tattoos – are the worst.  So, so utterly painful.  I get them on my chest, my back, the waist of my shorts, the edges of my trisuit, around my knee sleeves (if I’m wearing them), around my ankle timing chip, and sometimes even on my watch cuff.  No doubt, however, that my bra burns are the worst.

Worst personal chafe ever (someone give that bra burn a trophy!): 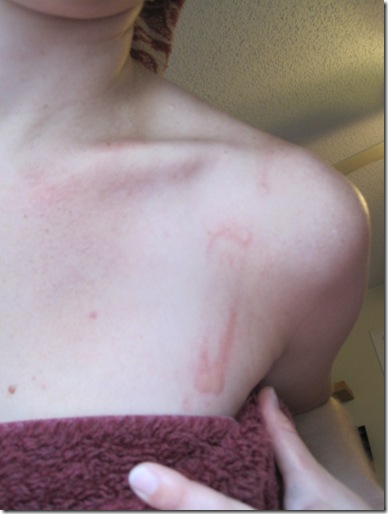 The pain lasted for days.

I’ve recently been experimenting with loads of new methods to prevent the chafe.  But unfortunately, for me, I’ve realized that it’s somewhat unavoidable because my skin is so sensitive, and I’m naturally a salty sweater.  (Salt creates grit and makes the chafe worse.)

Here’s the things that I’ve tried, in order of least effective to most effective, including my recent attempts to prevent the chafe:

Body Glide:  Everyone else swears by Body Glide (or Vaseline) but I find I sweat through it way too quickly.  In fact, if dozens of other runners hadn’t sworn by Body Glide, I would think it was a total joke. 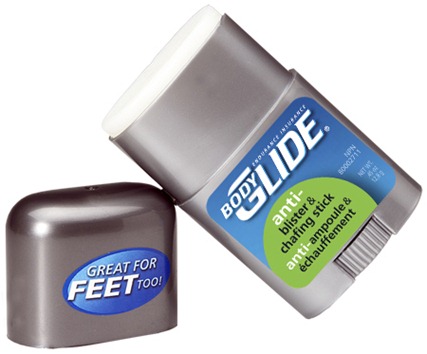 Diaper Rash Ointment:  Only tried this once and it seemed as effective as Vaseline.  Smelled like a baby, though. 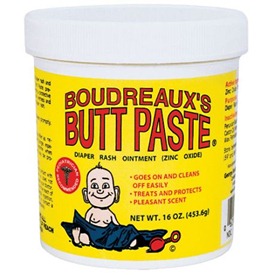 Moleskin:  I’ve written about moleskin for blisters before (truly amazing for protecting feet), but it’s also pretty good at protecting chafe areas on the rest of your body.  The only thing I don’t like about moleskin is that it doesn’t last through lots of sweating and may need to be reapplied, especially along the chest. 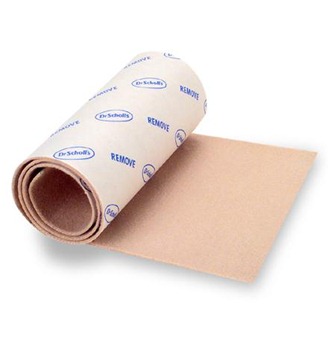 Wearing a shirt under your sports bra:  Totally awkward looking but really works.   I usually will layer another shirt on top to prevent myself from becoming a sideshow on the sidewalk.  Also, if you chafe in between your legs, wearing a pair of skin-tight shorts underneath your looser shorts works wonders. 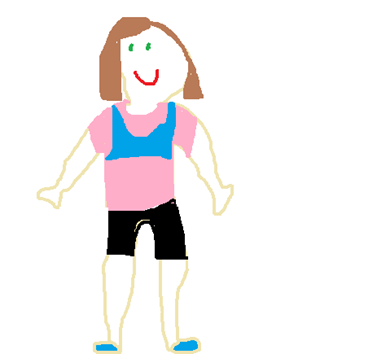 Athletic Tape:  Athletic tape is definitely my to-go solution for chafing.  I line the chafable areas with the tape and it forms a buffer.  Unlike moleskin, it doesn’t peel off as easily.  However – be careful wrapping it around your ribcage.  If you do, take a DEEP BREATH first.  I wrapped my ribcage before a long race once and couldn’t breathe properly the entire time.  Hell. 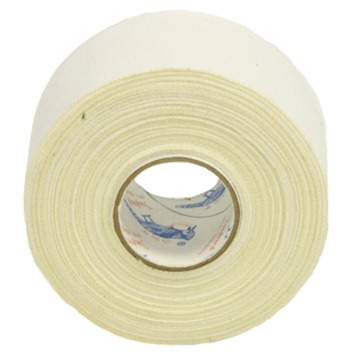 Duct Tape: Same concept as athletic tape.  Works even better!  Duct tape really does solve all the world’s problems.  Just be prepared to take off all your hair along with the tape when you remove it. 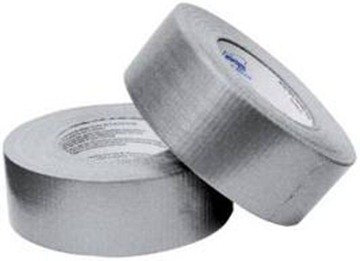 Am I missing any secret tricks to prevent the chafe?  Have you ever gotten an epic running tattoo?  I will gladly hand over my bra burn trophy to a worthy contender!