This morning, I spent four hours (yes, FOUR HOURS) stuck at the DMV as I attempted to get my North Carolina driver’s license.  Um, yes.  I’m a little late to the party.

It would’ve been the worst four hours of my week, but I was smart and brought along my laptop so I could do some book editing. 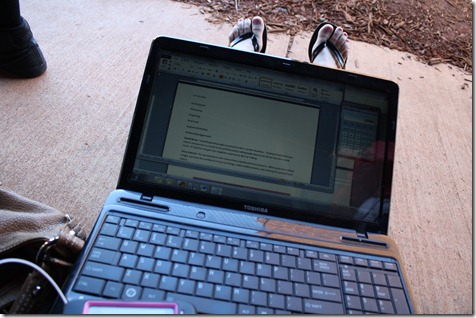 After FINALLY making it to the front of the line, I became very nervous that I would fail the test.  In North Carolina, you have to take a written exam even if you have a valid license from another state.  Happily, I beat the computer and made it out of the DMV without a minute to spare before Girls on the Run.

The Husband made me lunch, so I literally ran in, dropped by bags, inhaled this lunch, and we left for the elementary school. 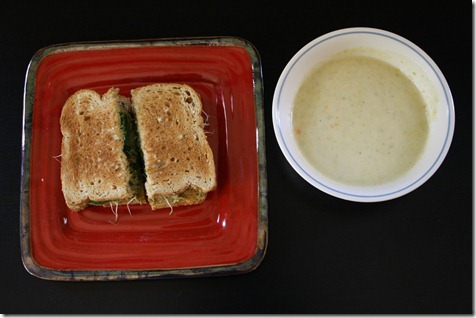 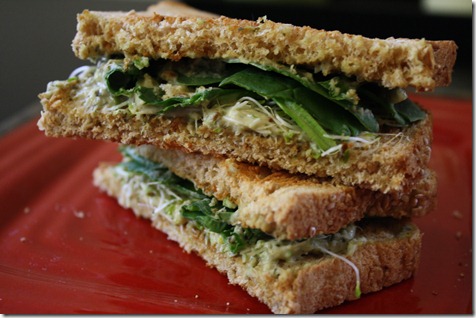 Dipped in a potato, artichoke, and leek soup.  Mmm. 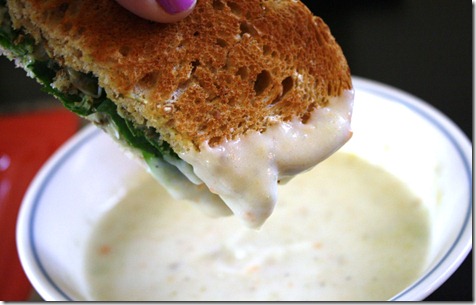 Girls on the Run was fun, but I got the sense that a few of the girls felt a little crabby today – I kind of did, too, so I can sympathize.  We tried to boost everyone’s spirits by talking about the fun Practice 5K party we’re having next week.  I know some of the girls are positively going to CRUSH the 5K.

Also, everyone’s foot necklaces are getting bigger and bigger (they get a foot for every mile they run).  Two of the girls have 21 feet already!  Once they get to 26 feet, they get a special charm for ‘running a marathon.’  Pretty cute, huh? 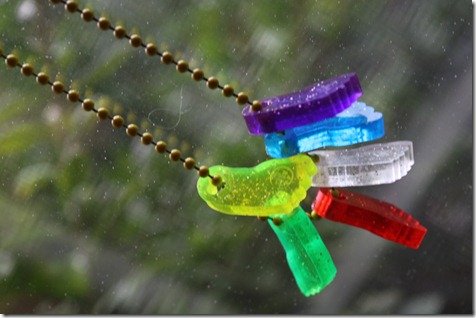 I wish I got a charm for every mile I ran. 😉

Post-GOTR snack was an apple and PB. 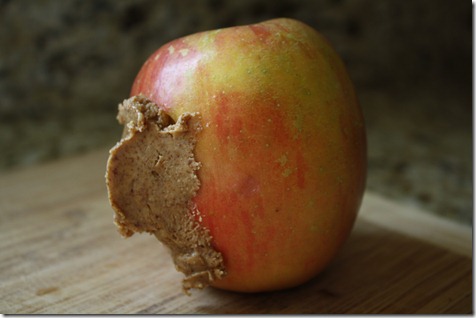 Did you fail the driver’s exam the first time you took it?  I failed my learner’s written test once and my driver’s practical once, too.  Shameful.