I rarely wake-up early to do run.  Truthfully, I’m not much of a morning person and I’d rather wait for it to warm up so I’m not shivering through the entire run.  I make early morning runs an exception under the following scenario: 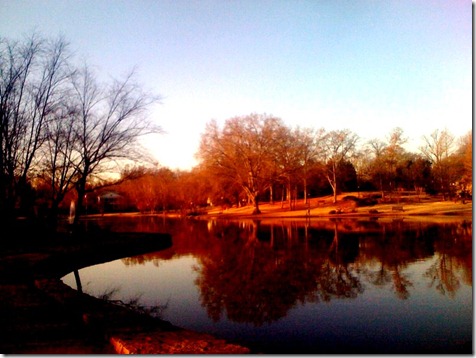 My plan called for 5.0 miles, and 5.0 miles was exactly what I ran!  I finished in 49:50, which puts me right on pace for a leisurely training run.  My leg muscles felt pretty sore and tight until Mile 2.0 or so – it takes me longer to loosen up in the winter – but then I was fine. 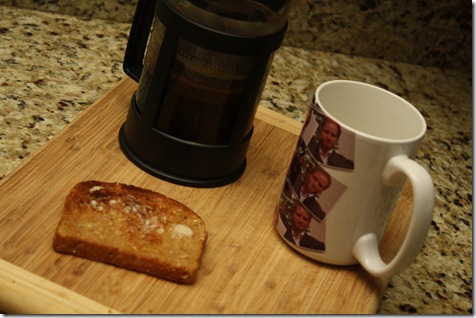 Post run: a big bowl of oatmeal, which included 3/4 cup oats, 3/4 cup water, 3/4 cup almond milk, 1 banana, chia seeds, and sugar on top.  I actually ended up eating this in the car as we drove to the clinic to see patients. 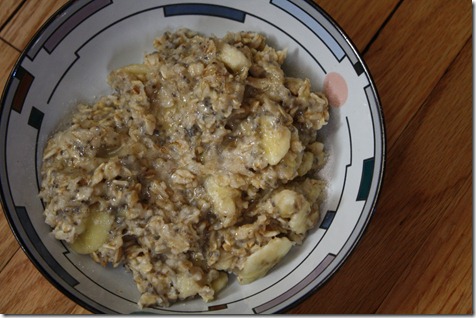 Then, I got my secretary face on.  Patients love Saturday hours! 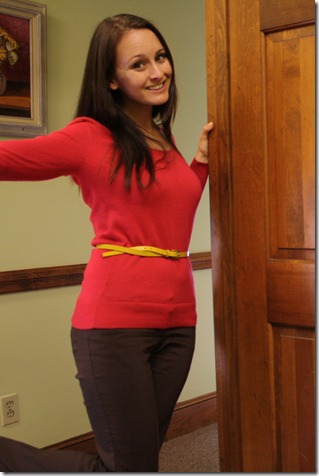 We’re going to rustle up lunch, and the Husband says he has a surprise planned.  I wonder what it could be?  He warned it was ‘athletic.’  I’m hoping we’re going on hike – that would be so fun!

Question of the day:  What do you eat before you run early in the morning?  It’s hard to find something that I can quickly digest but will also fuel me through a longer run!  Toast with butter is always my fallback but I’m not sure it’s the ideal fuel (no protein).