Another week, another flight, another Operation Beautiful presentation!  This time it’s at Villanova University (open to students only).

But first – I wanted to list a few of the freezer-friendly recipes you all recommended that I try to make my work weeks less hectic:

And I also wanted to announce that the Lululemon Raffle for Girls on the Run raised $1,088!  Marie S. won the grand prize.  Congrats!

Let’s see… the rush to the airport was horrible this morning.  I was totally late and only had time to grab this for a snack. 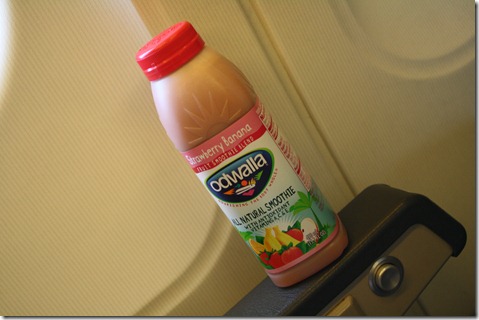 I read this on the airplane, which made me happy considering I did a 20 minute run this morning.  🙂 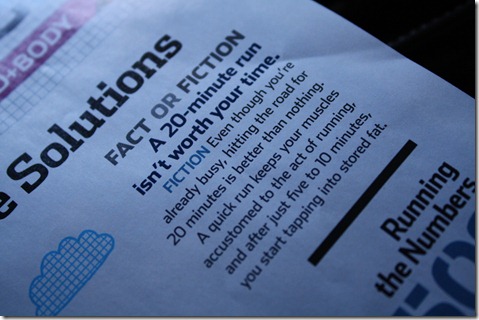 By the time I arrived at my lovely hotel room, I was starving.  The restaurant was closed, so I ordered in takeout. 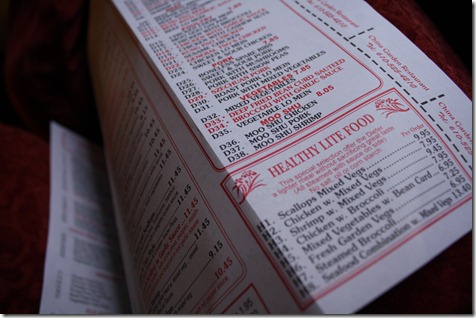 I ordered steamed broccoli and tofu.  The tofu was a little overkill – probably a whole block!  I ate about 1/5 of the tofu, all of the broccoli, and over half the container of white rice.  The brown sauce helped make it more flavorful. 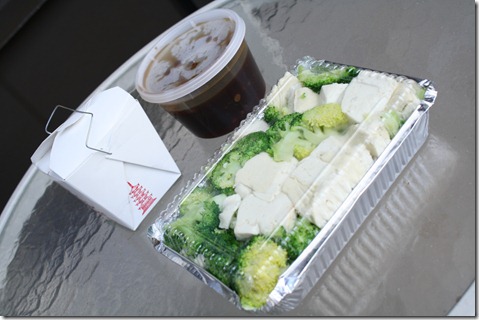 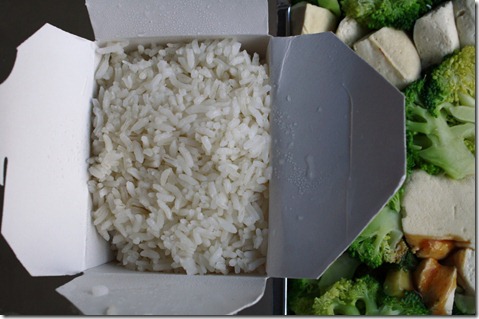 I figured now would be an awesome time to talk about Michael Vick, as I’m currently in Philadelphia!  The Husband and I have been discussing this a lot lately because he’s a HUGE Eagles fan.  If you didn’t know, Michael Vick is the Eagles (awesome) quarterback but recently served nearly two years in prison for federal convictions relating to running a dog-fighting ring.

Facts (from Wikipedia and The Lost Dogs):

I recently read this AWESOME book called The Lost Dogs.  The book tells the story of what happened to Vick’s dogs in the kennel and what became of them when they were released.   You would be happy to hear, I’m sure, that most went to live with loving families who understand that pit bulls are not inherently bad creatures (I personally LOVE pits).

So, this debate is more serious than the ones we usually have on Healthy Tipping Point, but I am really interested to hear your thoughts because the Husband and I are really struggling with the Michael Vick issue.

Here are my thoughts:

At the end of the day, I guess my thoughts are:  Michael Vick paid his time, and now he deserves a second chance in society – BUT that doesn’t mean that I would hire him as a quarterback if I owned an NFL team, even if it meant winning the Superbowl (for the Eagles, it might).  It would leave a bad taste in my mouth.

So – what do you think? Are you an Eagles fan?  How do you feel about Michael Vick?  Do you want your sports stars to be “victorious AND virtuous” or do you just want to win?  What crimes would be totally unpermissible for an NFL player to commit?