Love for the Tweens

Just a mere 24 hours after I arrived, it’s time to say goodbye to New York City.  Goodbye, NYC!  Til we meet again.

My presentation at the tween summit went well.  I spoke to about 50 parents about Operation Beautiful, Fat Talk, and the impact of Photoshopping on girls and older women, too. 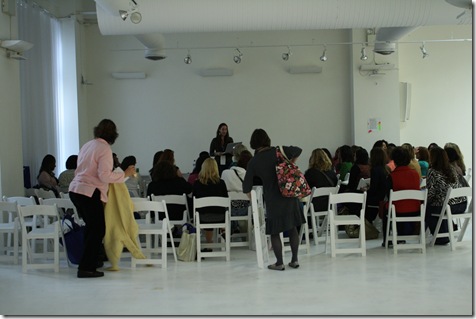 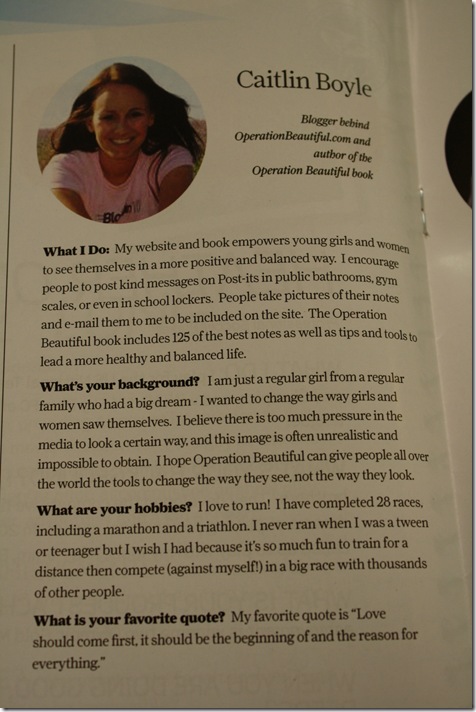 The whole day was really fun!  I got to meet lots of awesome women, including Deborah Reber, who wrote Chill:  Stress Reducing Techniques and Run for Your Life:  A Guide for Beginning Women Runners, and Jessica Weiner, who wrote Life Doesn’t Begin 5 Pounds From Now. 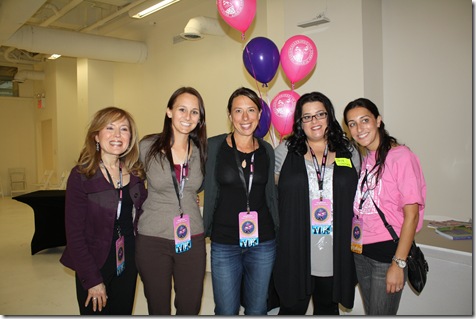 I also met the awesome Jaime, who has created an organization in San Diego called Believe in She and it’s basically a yoga version of Girls on the Run!  Super cool.  Moms and their daughters do yoga together and talk about important tween issues. 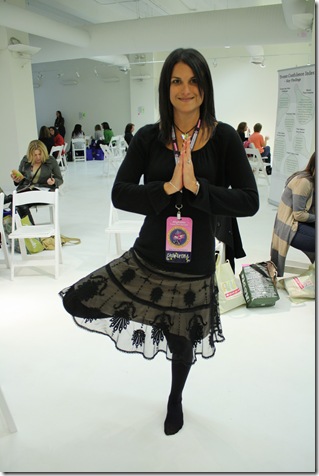 I think it’s awesome to know there are so many people out there, trying to help girls in women in their own unique way!  There’s no one way to solve our tweens’ troubles – different things reach different girls.

Summit lunch was Orzo salad with a side of veggies: 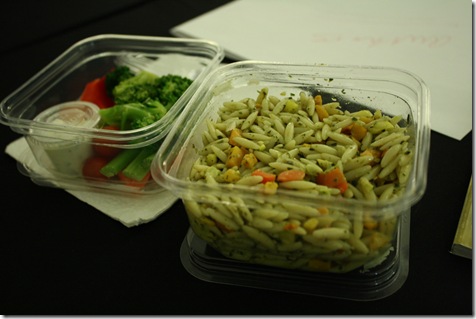 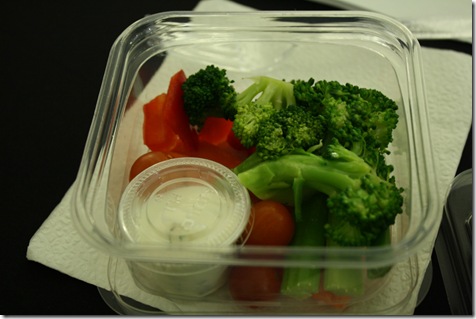 Not enough for me so I went back for more orzo. 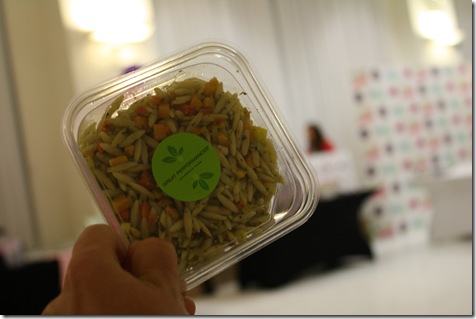 Then it was time to sign books, which probably will never get old. 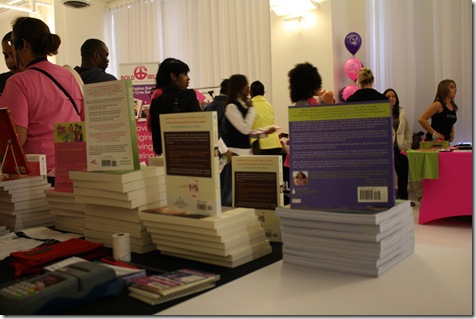 And then – like a flash – it was over!  Time to hail a cab (which took three tries – apparently cabbies don’t like to go to the airport?) and head home. 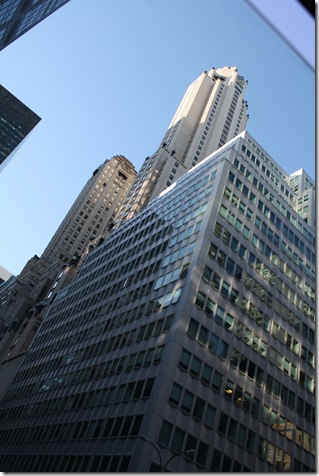 I am coming back with a stack of books!  Most of them are on puberty and development.  :)  I’m also excited to read Halo, which was written by an 18 year old girl named Alexandra.  Her publisher signed her on to do a trilogy! 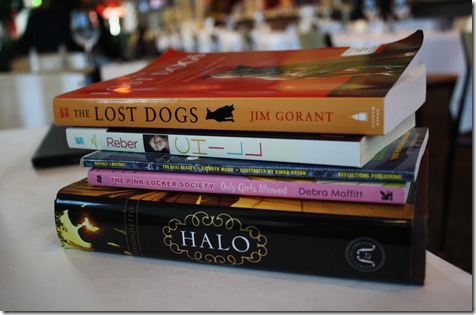 Airport food is a veggie burger and a salad. 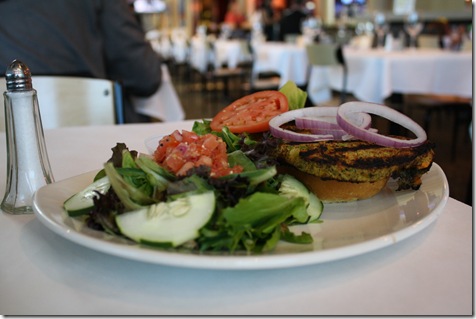 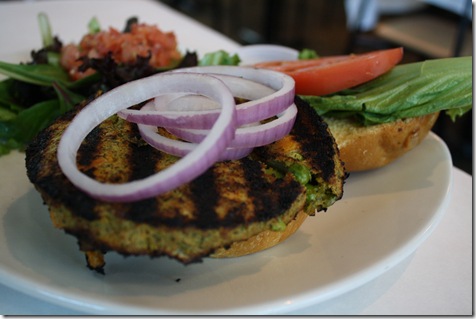 I am so dehydrated. Going to go slam water, board my plane, and head back to my Hubby and puppies. I miss them already!