After running a marathon… 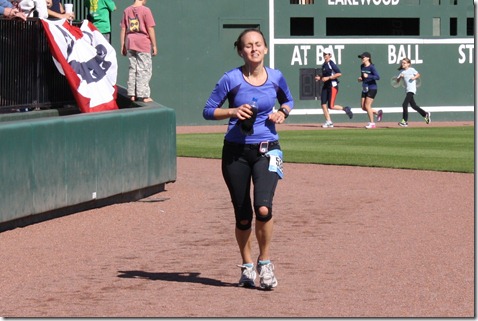 We transformed into Katy Perry and Russell Brand (I love her, and the Husband is actually British, so it works).  I actually wore kitten heels.  I ended up sitting down for most of the evening! 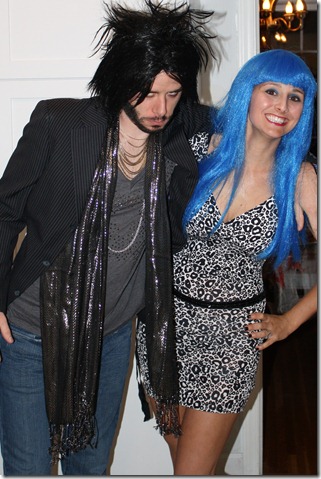 Halloween was very fun.  My camera was acting up, so I only got pictures of some stuff.  Which was too bad because I saw SO many amazing costumes: 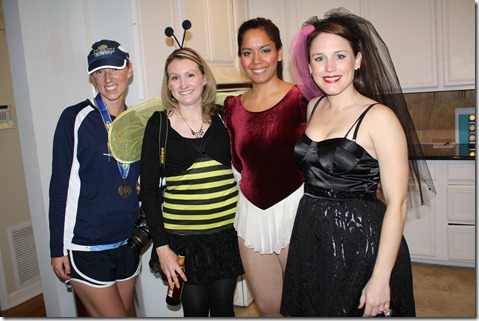 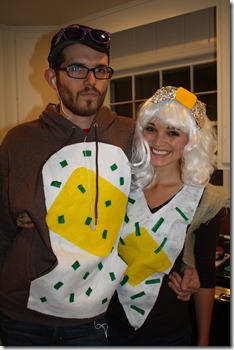 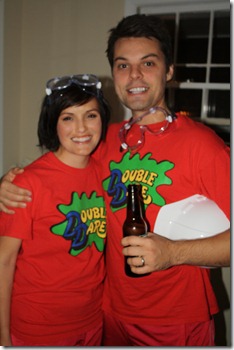 The Husband’s make-up was hysterical.  And he wouldn’t stop calling me, “Babe! Babe! Hey Katy!” 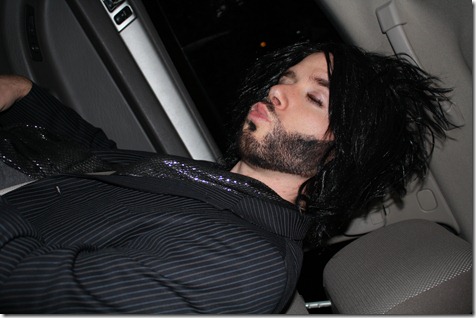 I like him as a redhead much, much more. 🙂

Before we left for the parties, I had a leftover bowl of ravioli and veg.  I also made a dent in each of the buffets at the two parties we attended, eating up appetizers + tempeh + pumpkin dip+ crackers with hummus + pumpkin seeds + praline covered pecans + Halloween cookies… and oh, did I put away the Halloween cookies.  I think I had seven cookies over the course of the night?  So good.

I also had a beer and a wine: 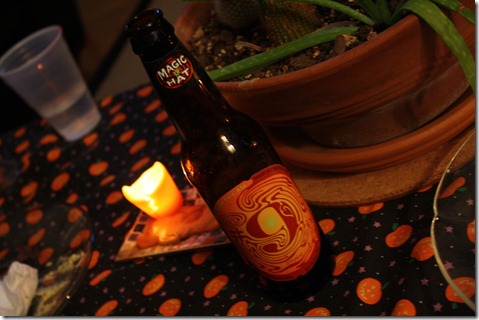 Oddly enough, I woke up with cinnamon rolls on my mind.  I Googled the Pioneer Woman’s recipe and realized that I was missing key ingredients (like yeast), so I opted to create my own (lazy) version. 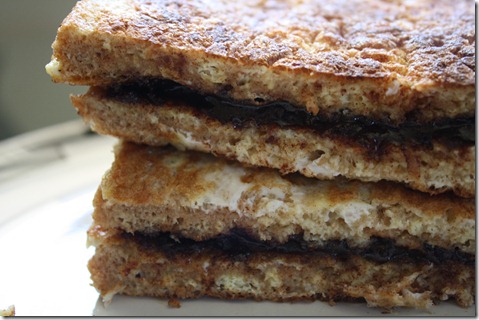 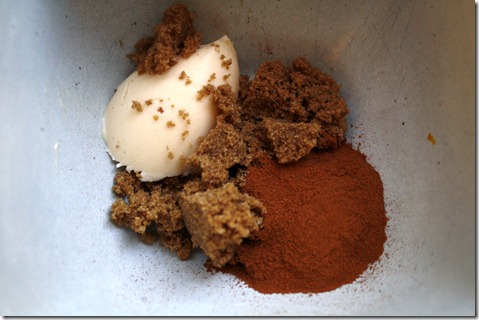 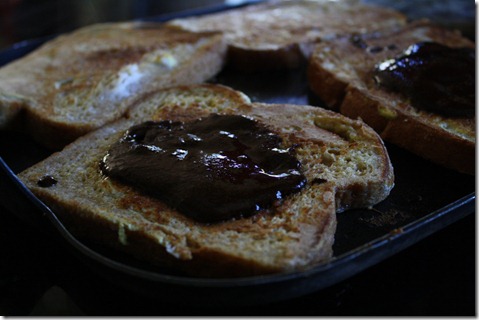 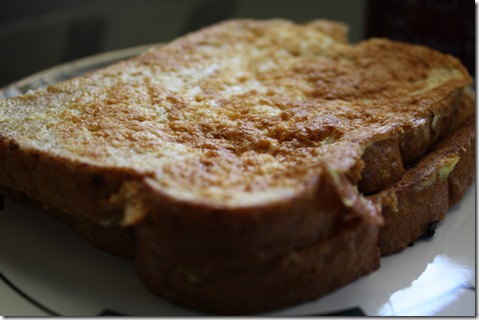 I had mine with a little Green Monster, which the Husband made.  I’m not sure what it has in it besides almond milk, spinach, banana, protein powder, and ginger.  But the ginger is strong! 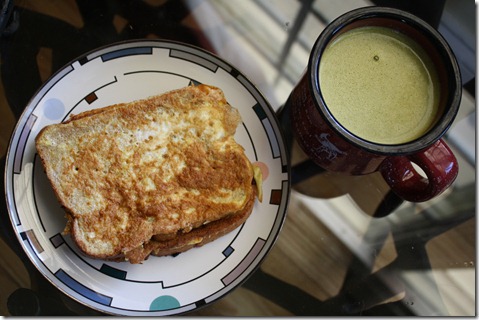 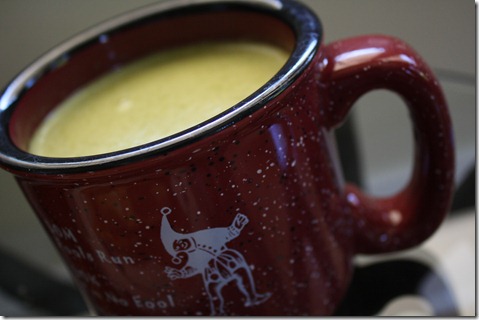 And the Lazy Girl’s Cinnamon Bread French Toast was ah-maz-ing.  Totally satisfied my cravings without having to slave in the kitchen. 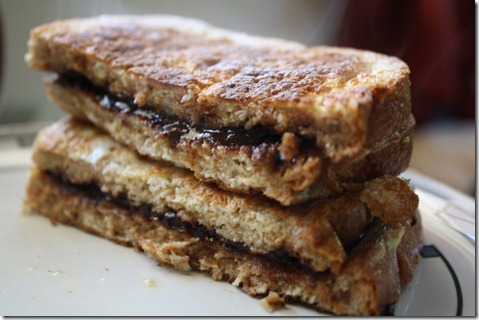 HAPPY HALLOWEEN!  :)  You are boo-tiful!