Exciting news!  I am officially registered for the Aflac Iron Girl 15K and 5K Run and Walk.  The race takes place in Clearwater, Florida, and I’m going to race the 15K distance – my fifth 15K!  Hopefully, I’ll set a new personal record (my PR is 1:23:30, which I set last February). 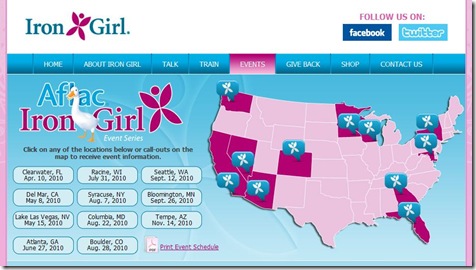 Is there a race near YOU?

If you decide to register for any Iron Girl event, use coupon code CCIGCLHTP2 (case sensitive) for $10 off online event entry!  It will expire on April 7.

I actually interviewed Judy Molnar, the vice president of Iron Girl, last April.  You can read the full interview on this post.  Judy is SO amazing – she used to weigh 330 pounds, but after a scary doctor’s appointment, decided to turn her life around… she has even raced in the Kona Ironman Championship!

According to Judy, “Iron Girl offers the opportunity to enter a race, for, and about women. As a participant, you are less nervous and fearful knowing you will be part of an amazing, supportive community of like-minded women. Iron Girl fosters camaraderie and a passion for healthy living, not just competition.”

If you’re interested in doing a women’s only event, I really suggest you check out the Iron Girl events page – I think it’s going to be really special and fun!  And I want to say “thank you!” to Iron Girl for sponsoring my participation in the race.  🙂

In light of my exciting Iron Girl news, I decided to go on a short, but fast run this morning:

That last mile KILLED me – in a good way! 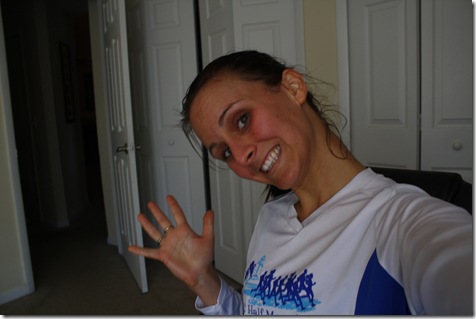 Since I am currently triathlon training, I have to squeeze in a swim later today…. I hate two-a-days, but sometimes they are the only way to get all my workouts done! 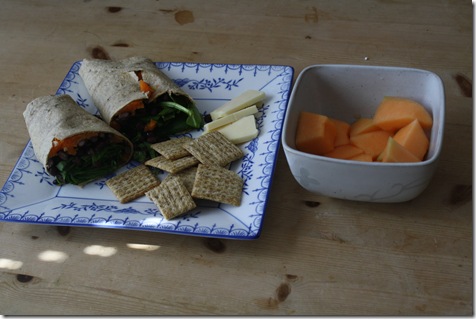 Don’t be afraid of this wrap combo – it is SO good! 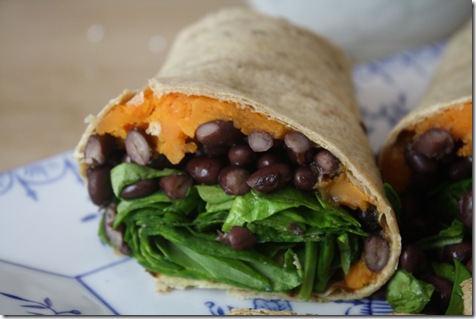 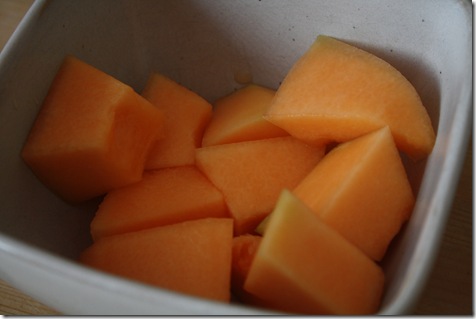 And some crackers and cheese: 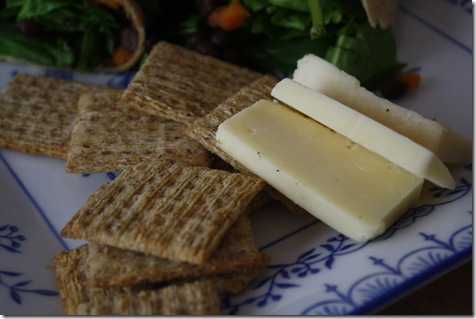 If you’re a women, have you ever done a women’s-specific event?  What was your experience like?  If you haven’t done one, would you like to do a women’s event?  Why or why not?