How to Form a Habit

1.  Tell everyone you know you’re going to form a new habit (like the Intro to Iron Pumping Challenge).

3. Don’t set yourself up to fail (like by promising you’ll lift five days a week!).  Oh, and don’t beat yourself up when you actually fail.  It’s OK. 🙂

4. Make yourself do the new habit for at least two months.  Just do it!  Two months of lifting, running, yoga, walking, whatever – it won’t kill you.  It’s just two months.

Clearly, I had to talk myself into doing the Intro to Iron Pumping Challenge Workout tonight, but I am so glad I did.  Around 7 PM, I looked up from my work and realized if I didn’t leave for the gym RIGHT NOW, it was never going to happen.  So, I stood up and left.  I didn’t really want to go – but I’m trying to form a new habit!

Day 6: Back and Biceps

I felt a little awkward in the weights area today.  I haven’t really gone to the gym so late at night on a weekday and was surrounded by super muscley men.  I consoled myself by wearing my marathon tech tee.  :)  It made me feel a wee bit more badass as I did the seated row. 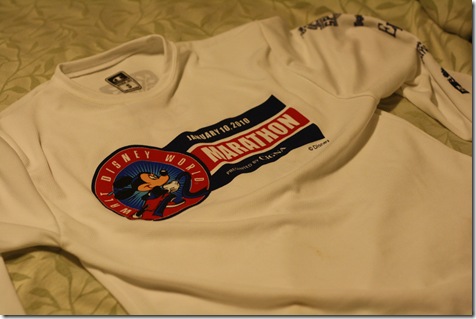 Came home and made dinner: 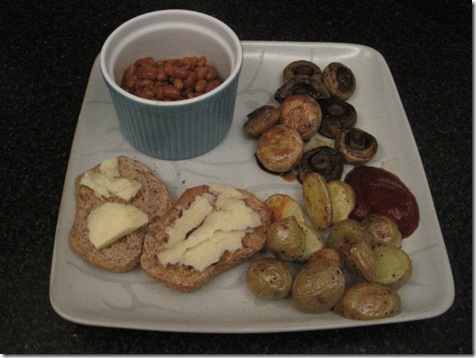 Kind of an odd dinner:  1.5 serving of baked beans, roasted mushrooms with soy sauce, roasted potatoes with ketchup, and a mini whole wheat bagel with cheese. 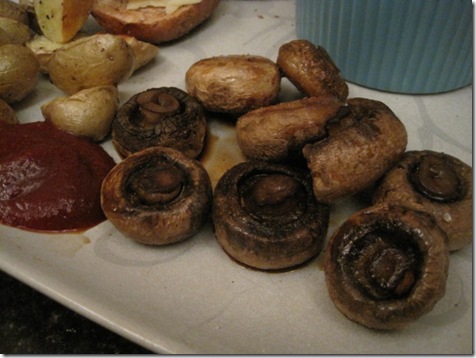 My pre-workout snack was a bunch of almonds: 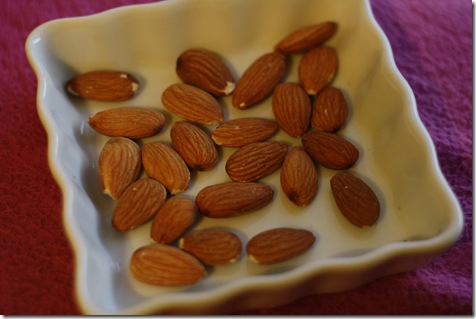 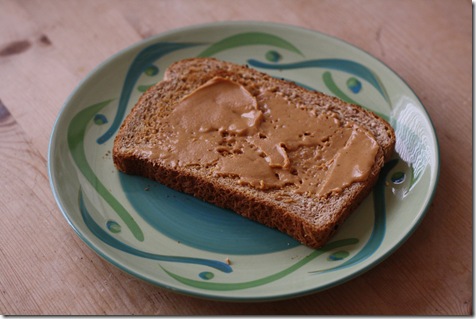 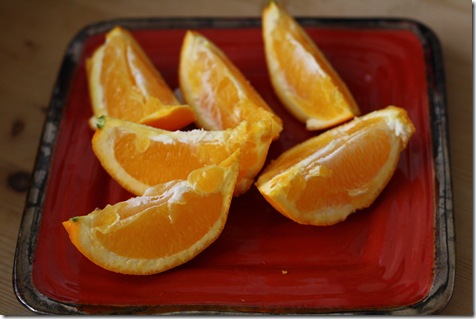 What are the keys to forming a new good habit?