Filming for Operation Beautiful was quite successful! 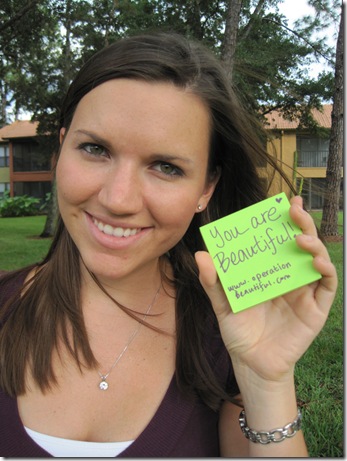 So… I had to sign a ton of confidentiality papers that were about 1 mile long.  Due to this scary legal mumbo jumbo, I really don’t feel comfortable sharing tons of details or a full recap of the filming until after the clip airs online (which will be in a month or so).  Once it airs, I will do a FULL RECAP, I promise!  It was a very fun day. 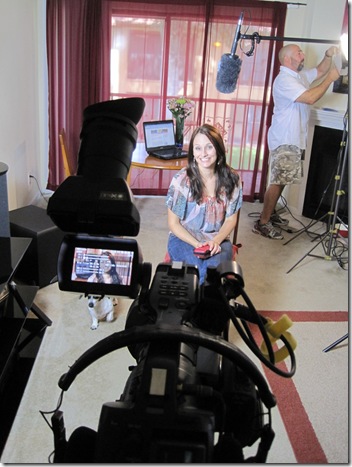 However, filming was really, really tiring.  I am pretty exhausted!  Of course, it is a fun kind of exhausted!  And I’m so grateful I was given this opportunity.

I snacked on some hummus, veggies,and pita chips in the middle of filming.

Once it was all over, the Husband and our friend Harry met Megan and her boyfriend Jason for dinner at a new Thai restaurant.   I was STARVING.  I had not eaten nearly enough for a regular day, let alone a 6.0-mile run day.  Luckily, I can eat my weight in Thai food. 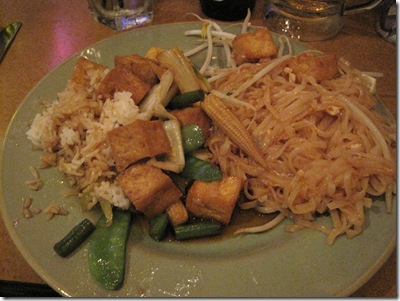 I split Pad Thai and a veggie tofu plate with Megan.  It was so good!   I also had a Singha beer… or two.  I needed it. 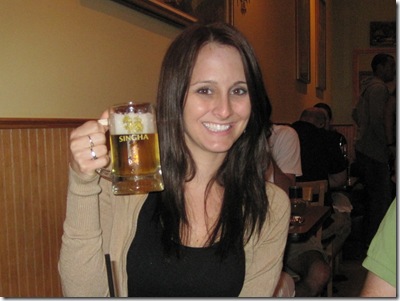 And we stopped off at a chocolate shop for dessert. 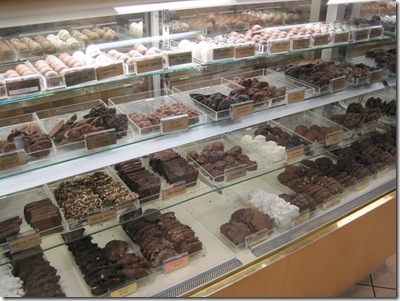 I got two Peppermint Patties. 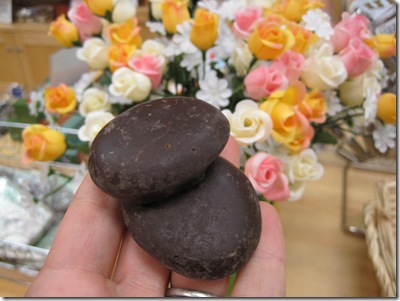 I better get to BED.  The camera crew is going to come back tomorrow to film some additional segments.  They’ll be here bright and early at 9 AM!  It’s the Husband’s turn to be on camera now.  🙂

Good night!  And thanks again for the continuous support!